According to TMZ, who was first to report the news, the pair named their newborn Bowen.

Further details regarding the baby’s birth have been kept under wraps, though the outlet believes Bowen may have arrived via surrogate.

Page Six has reached out to reps for the couple for comment.

The bundle of joy is the longtime couple’s second child. The two are also parents to daughter Maverick Alexandra, who was born in 2013. 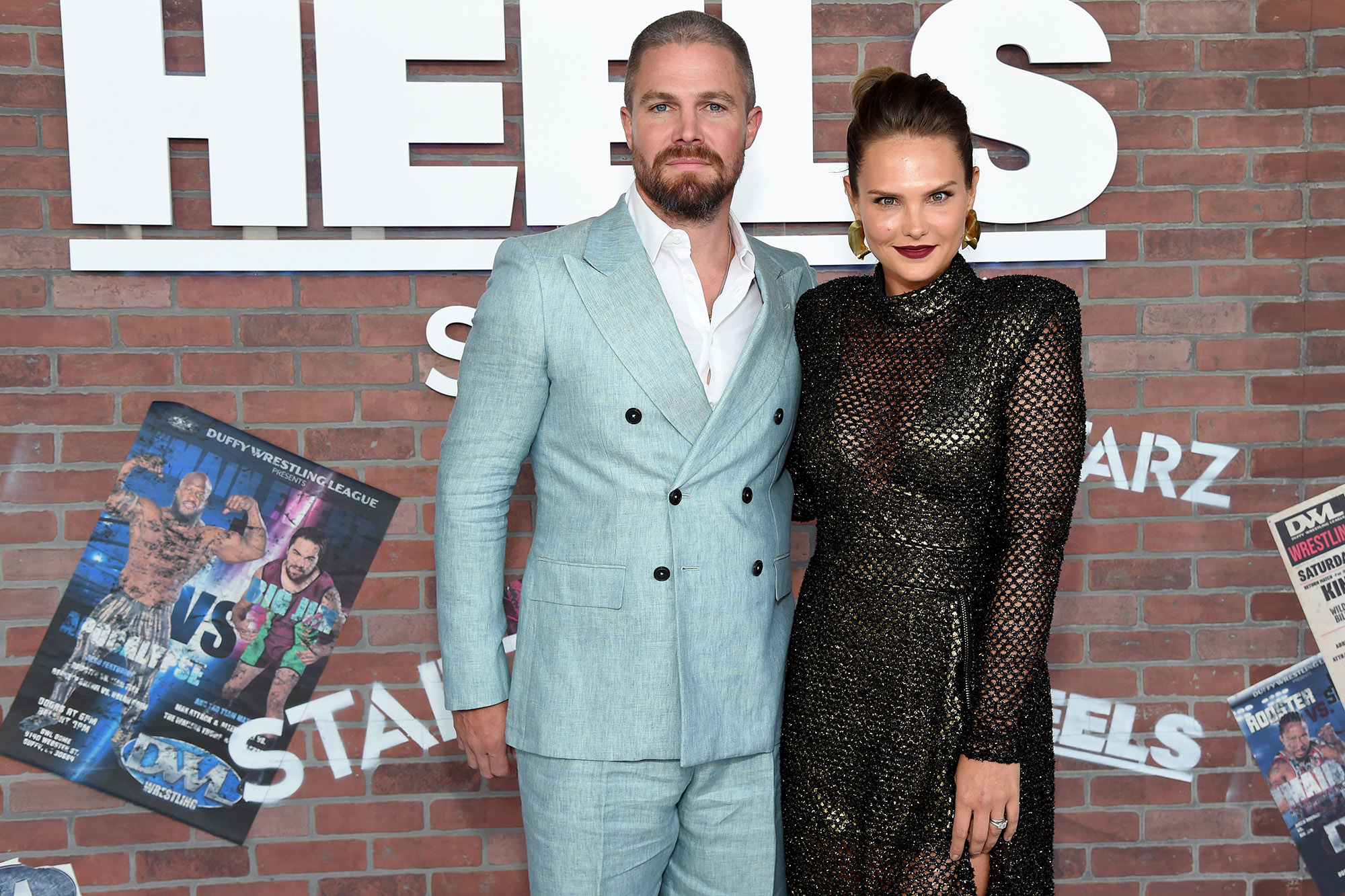 They later confirmed they were expecting their first child together.

“I’m sure that nervous energy will accompany that eventually but only in a positive way.”