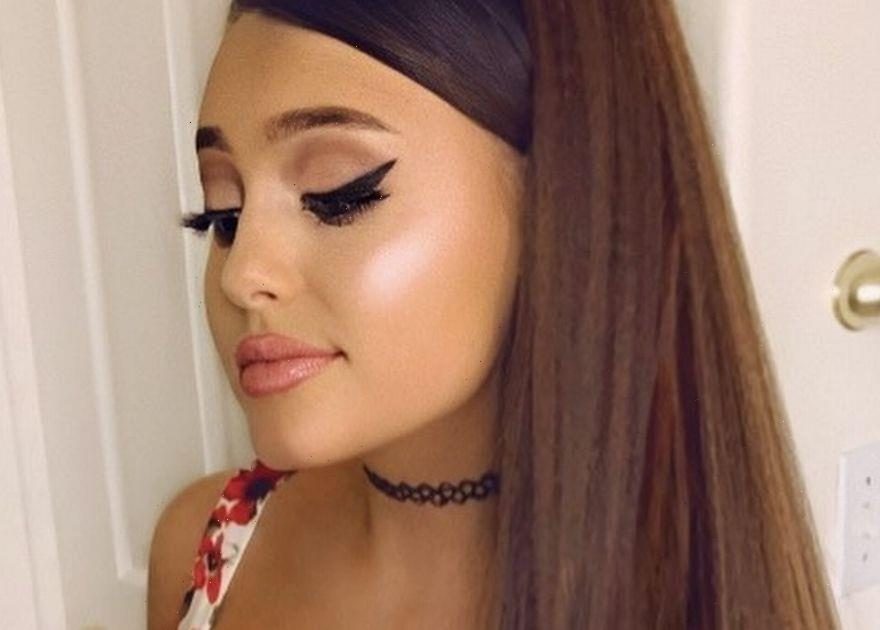 Niemann, who went viral in 2019 for multiple videos impersonating Ariana, is a familiar face to fans of the "God is a Woman" singer.

However, the influencer's decision to launch a new 18+ OnlyFans account where she cosplays Ariana has not gone down well with the Internet.

Paige announced that she'd be posting on the adult content platform with a caption: "exclusive content that you wouldn't normally see from me".

Who is Paige Niemann?

Paige Niemann is a popular TikToker and model based in the US, who began her career on social media when she was just 12 years old back in 2016.

Niemann, who rose to fame with her Cat Valentine videos from Ariana Grande’s Nickelodeon show, Victorious, gained popularity for her uncanny resemblance to the singer.

She has collaborated with TikTok stars like Brent Rivera and posted a picture with Asher Angel on Instagram.

After earning a massive following of 10 million on TikTok and a million on Instagram, Niemann, who recently turned 18, announced the launch of her OnlyFans.

Why are Ariana Grande fans upset with Paige Niemann?

Ariana Grande fans are calling out Paige Niemann for cosplaying the singer on her OnlyFans account.

One fan wrote: "Paige Niemann starting an OF cosplaying as Ariana Grande is one of the most disrespectful things I’ve ever seen. In my opinion this is going too far and is disgusting, weird and INSANELY DISRESPECTFUL."

Another fan added: "Ariana said multiple times that impersonators make her uncomfortable and not only Paige Niemann decided to give 0 shits about it, but she leveled up her creepiness by cosplaying as Ariana on her of… why hasn't this girl got sued yet is beyond me."

What has Ariana Grande said about impersonator Paige Niemann?

Ariana Grande has previously expressed that she's not a fan of Paige Niemann's impersonations, deeming it "bizarre."

The "Positions" singer was not happy with Niemann's consistent Cat Valentine videos. Then, after Paige even recreated the singer's wedding photos, Ariana even tweeted about her lookalike.

She said: "I just wonder whyyyy the cat voice / dialogue. I am sure she is the sweetest sweet sweetheart forreal !! but it’s definitely bizarre seeing people blend the two worlds lmao."

Ariana hasn't made any comments on Paige's OnlyFans cosplay yet, and Paige has yet to react to the Internet backlash as well.