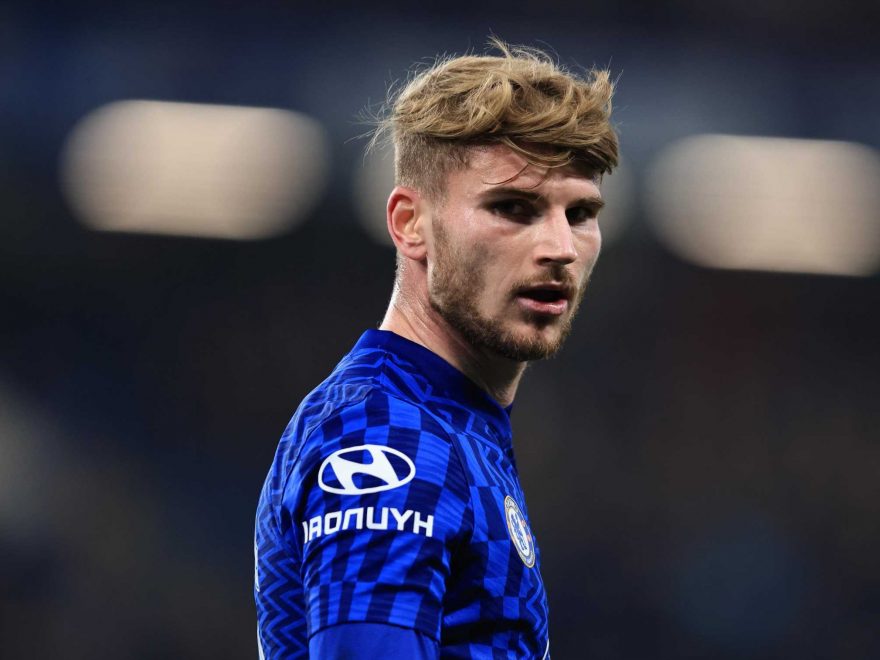 Although the result seemed to deeply annoy Thomas Tuchel, he will surely be pleased with his compatriot’s efforts after what has to go down as one of the striker’s best individual performances since he joined Chelsea.

The 25-year-old’s Stamford Bridge career has been punctuated by a series of inexplicable misses so far.

All players squander goalscoring opportunities occasionally but the frequency and nature of the chances Werner has made a mess off makes for quite the blooper reel.

Despite this, it’s easy to see why the Blues bought him in the first place and to understand how he scored so many goals for RB Leipzig. 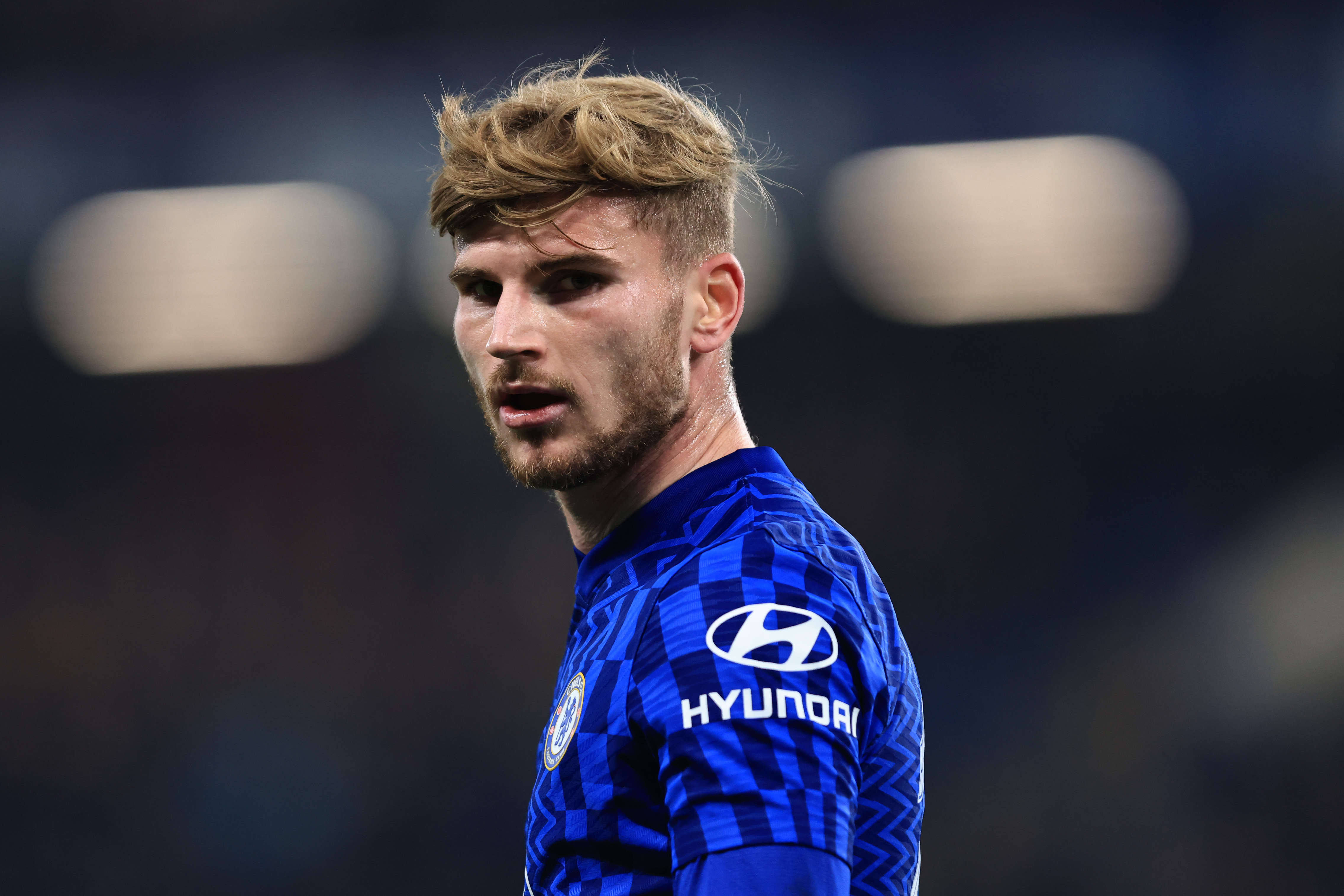 Lightning quick and in possession of great instincts for where the ball might fall, it constantly feels as if a golden patch is just around the corner if he could just improve his composure in the penalty box.

The Germany international’s overall tally of 45 points puts him 20 points outside the top ten forwards so it’s clear to see why only 1.3% of gaffers are taking a punt on him.

Additionally, the pecking order at Chelsea isn’t entirely clear when it comes to the three most advanced players.

You would think Romelu Lukaku (£5.6m) is a banker to lead the line but he’s returning from injury and Tuchel has been very vocal about easing the Belgian back in and the importance of rotation.

Kai Havertz (£3.9m) is the third and final Dream Team forward to choose from at Stamford Bridge and while he did well to bag 32 points between Game Weeks 8 and 11 while Werner and Lukaku were sidelined, his overall tally of 45 is modest. 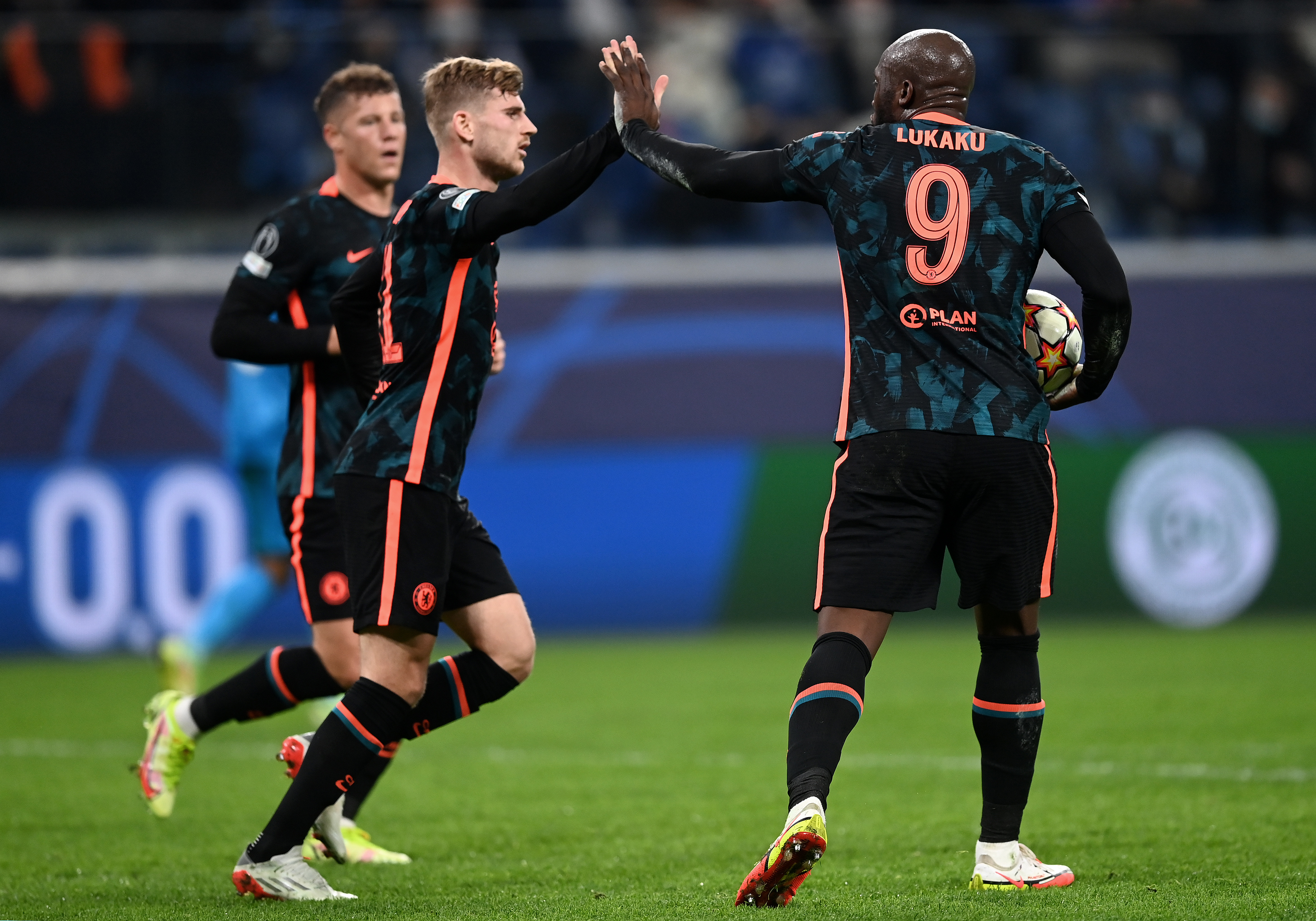 Given Tuchel’s rotation policy and the hot-and-cold form of all three options, it would be easy to disregard Chelsea forwards altogether and focus on their successful defensive assets and the ever-reliable Mason Mount (£4.2m).

However, it feels counter-intuitive to totally ignore the strikers representing the reigning European champions and one of the three teams pushing hardest for the league title this season.

Lukaku’s potential in particular is so sizeable that he must be considered as an option at all times.

The hulking forward is the 14th-best player in his position (55 points) despite missing a few games through injury – he too was back on the scoresheet against Zenit.

Chelsea play Leeds and Everton in their next two games, a pair of fixtures that appear ripe with points – but is it worth gambling on one of Lukaku, Werner or Havertz when Tuchel’s team selection is so difficult to predict?

For now, it’s probably best to monitor the playing time and returns for all three and then if one emerges as a viable option then you can use transfer.

At this stage, despite some juicy fixtures, it’s probably best to watch from afar.