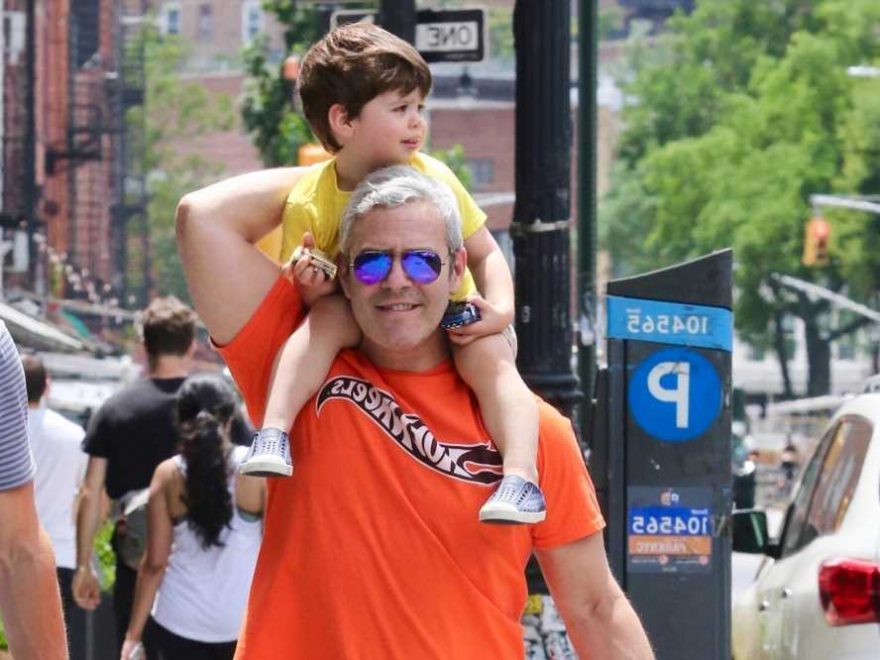 ‘Drag Race All Stars’ are crushing on Zac Efron, Prince Harry and more

Sarah Jessica Parker might be skipping the Met Gala

Cohen shared screenshots of the DMs which began with the troll commenting, “You should try and be a better person for your son.”

The “Watch What Happens Live with Andy Cohen” host, 53, responded, “What am I doing wrong?”

“Oh wow didn’t expect a response. I was just being a troll. You’re doing fine. Sry,” the person said.

Cohen then affirmed he is “indeed a real person” and told the Instagram user to stop trolling people.

“Southern Charm” star Shep Rose commented, “That is patently insane. And not even a little surprising. We are so screwed 🤦‍♂️.”

“Is this real? Because omg,” Savannah Guthrie chimed in.

Former “RHOD” star Stephanie Hollman commented “I love you. You are an amazing person and father. Never listen to the trolls ❤️” and her co-star Tiffany Moon added, “I too have fallen victim to engaging with trolls. Just remember that they only try to tackle you when you’ve got the ball 🏈 Sending hugs from Dallas!! 😘” 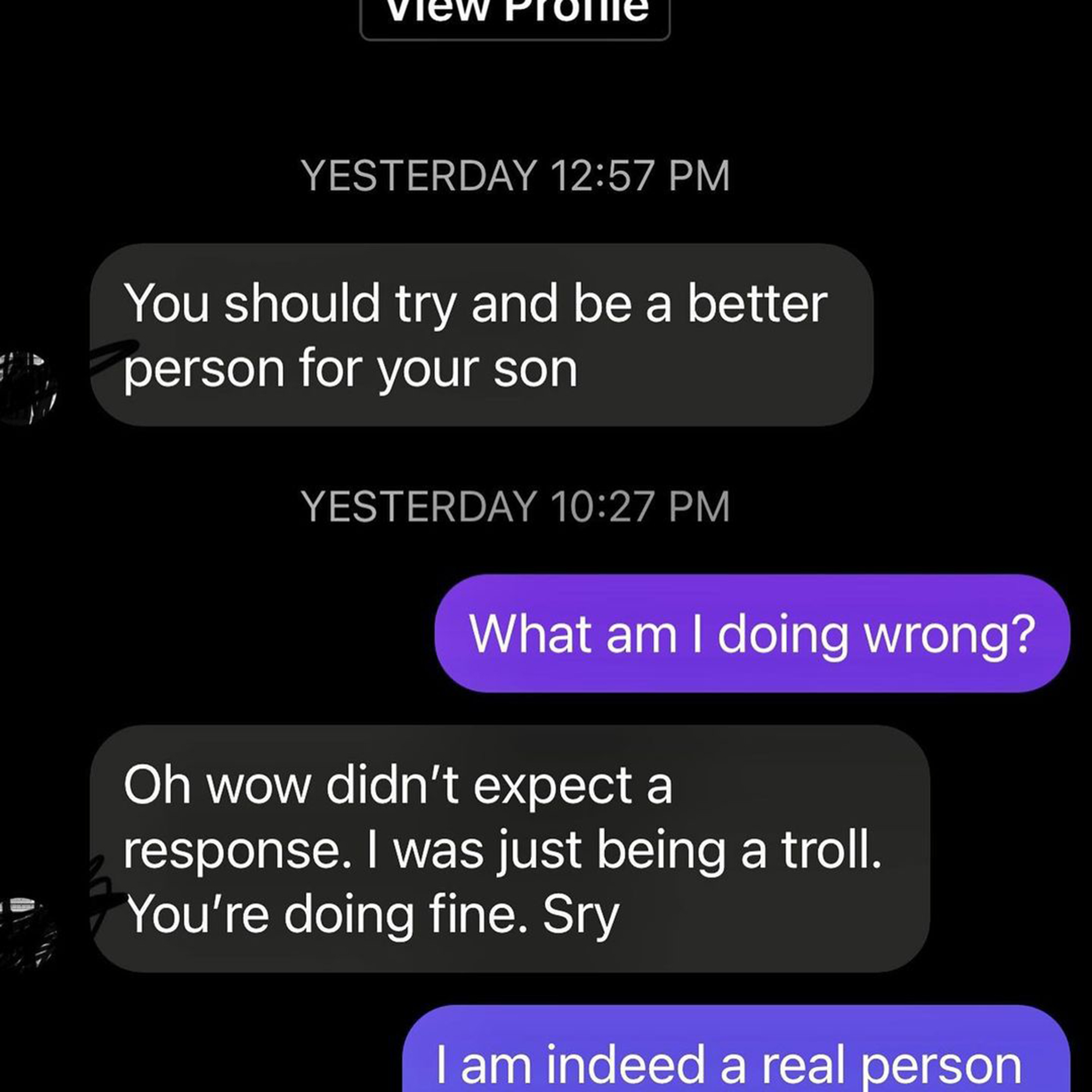 “To watch him walk his kid to school every day, to see what that kid does to Andy and what Andy does to that kid, it’s really a joy to behold,” he gushed.

He recently told Heather Dubrow on an episode of her podcast that he is open to having another child but the surrogacy process would need to happen “ASAP.”