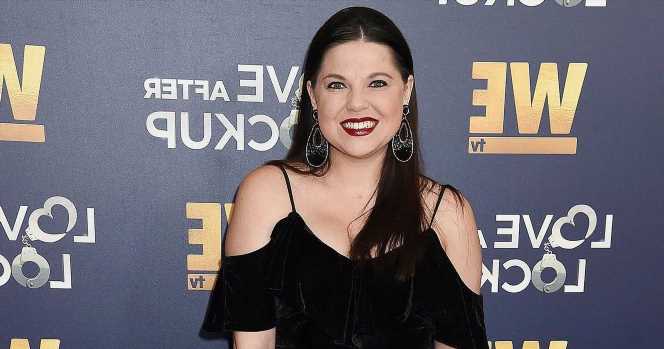 Carving her own path. Amy Duggar posted a message about “toxic family” in the midst of her cousin Josh Duggar‘s ongoing child pornography scandal.

The Duggars: A Comprehensive Guide to the Famous Family

On Friday, September 10, the Counting On alum, 34, shared an Instagram photo of balloon letters spelling out the cryptic message, “It’s okay to cut off toxic family for your own well-being.” In her caption, she wrote, “Amen & Amen. It’s not easy, but necessary.”

Amy is the only child of Terry Jordan and Deanna Duggar, who is the sister of Jim Bob Duggar. She has been married to Dillon King since September 2015. The pair share son Daxton, 23 months.

Over the years, the Arkansas native developed a reputation as one of the more outspoken Duggar family members. Last year, after a fan accused her of being “selfish” for only having one child, Amy clapped back with a fierce Instagram post. 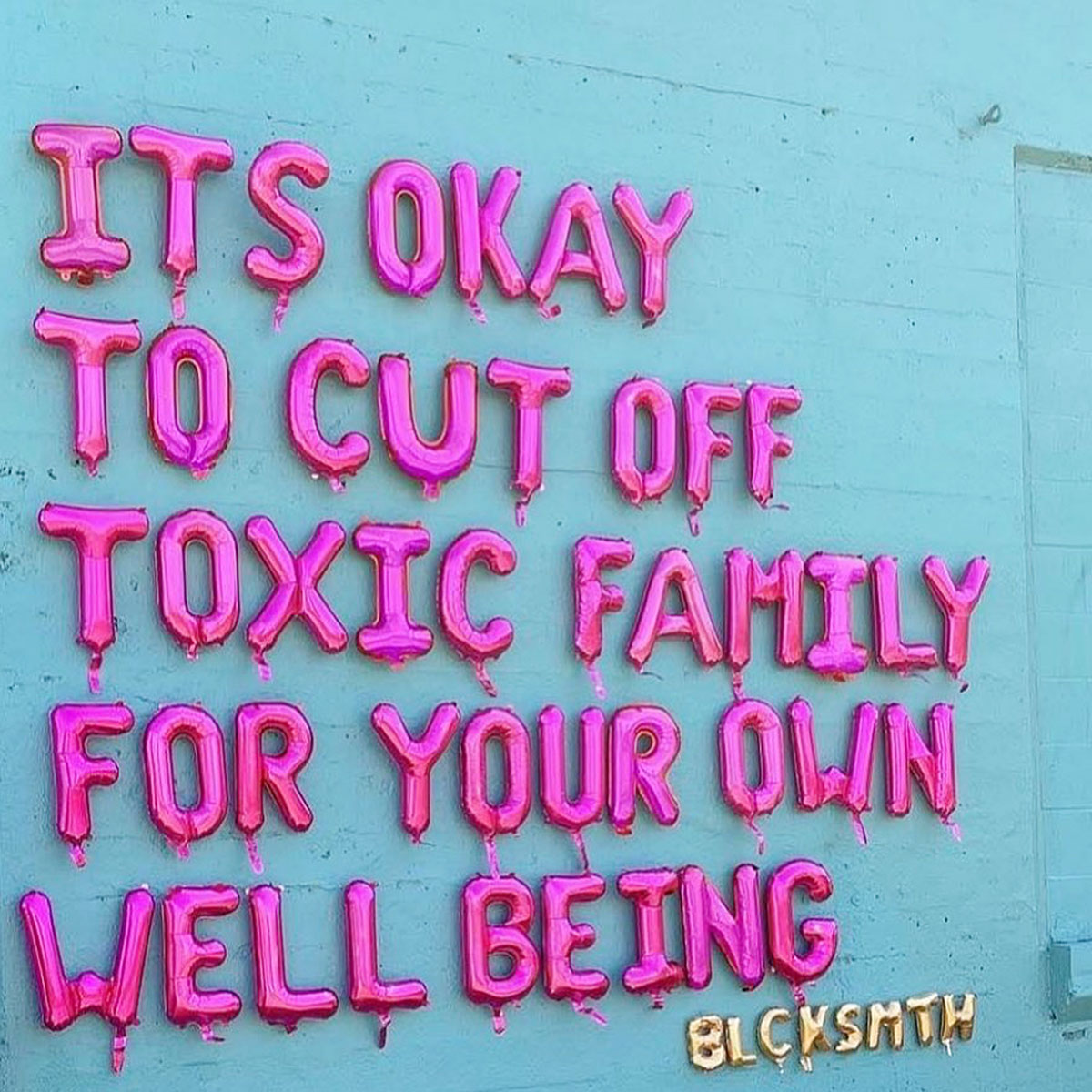 “I tried so hard not to post this,” she wrote in October 2020. “I literally had to speak my mind! … Children are such a blessing, but I can’t imagine being pregnant again right now. I’d be unmotivated, emotional, stressed out and not in a good head space and that’s ok to admit.”

When TLC officially canceled Counting On in June, the former reality star was one of the first family members to react to the news. “@TLC — thank you for the ride,” the singer wrote via Instagram at the time. “I’ll treasure the memories, always. Also, I stand with the network in this decision!”

The network announced the show’s cancellation two months after Josh, 33, was charged with receiving and possessing child pornography. In May, he was released on bond and placed on house arrest. A judge ruled that he could not stay with his wife, Anna Duggar, and their six children, so he was placed in the custody of family friends Lacount Reber and his wife, Maria Reber.

After Josh’s arrest, Amy told Today in a statement that she was shocked by the news and was worried about his children. “Who wouldn’t worry about that?” she said in May. “My heart goes out to all those innocent, sweet victims. … It breaks my heart. I really hope justice is served.”

In another motion, the legal team requested to dismiss the indictment because two acting secretaries at the U.S. Department of Homeland Security had not been officially appointed at the time of Josh’s investigation. His trial is scheduled to begin on November 30.