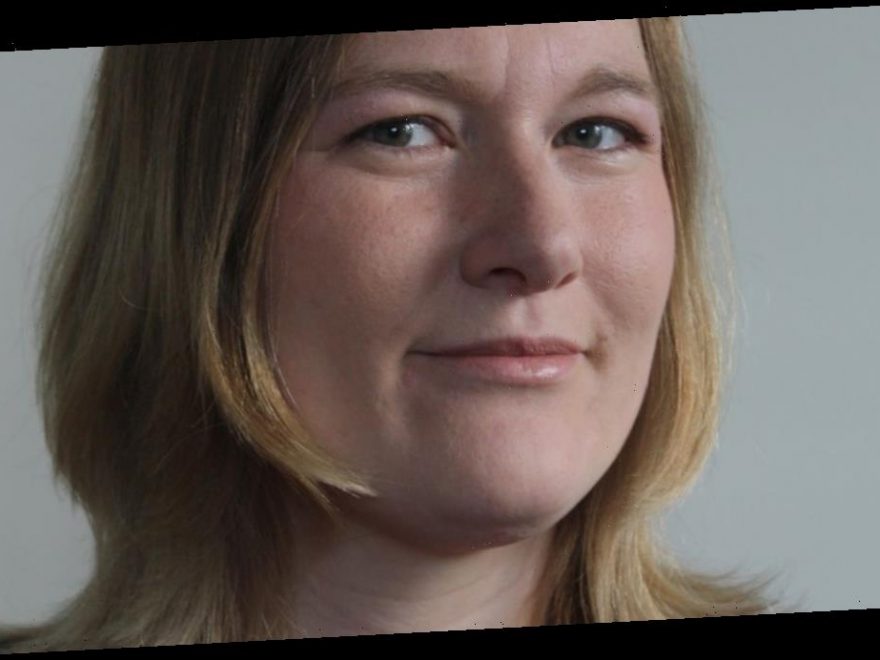 An American woman has listed the “weird” things British people do.

After living in the UK for a decade, Jessica Rose has picked up on a lot of habits she finds strange.

The technology professional, who lives in Birmingham, took a swipe at our comfort food.

She asked: “Please why beans on toast there are some many other lazy foods that are actually good. Why is this a thing?

“People here put fish fingers (yes they mean fish sticks but I’m fine with the name part) in sandwiches, which is just why.”

Jessica also observed that “people get full on arguing mad about the order you assemble your breakfast items (when you put your milk in when making tea or what you put first on a scone) and it does not matter at all”.

The American’s other findings highlight how “90% of all public conflicts here are queue related” and “signing ‘sincerely’ in an email means f*** off”.

Jessica also noted how we call “the fanciest private schools public schools”, which she describes as “weird and confusing”.

Other odd “facts” Brits like to share regularly are “swans can break your arms” and cheese gives you bad dreams.

We have to admit, these observations are pretty accurate.

Jessica’s post garnered more than 64,800 likes – and many agreed with her verdict on the UK.

The only gripes were over British food – with many saying you can’t knock beans on toast or fish finger sandwiches.

One user declared they would defend fish finger sandwiches to their death, another said "we invented the sandwich, so whatever we put on our sandwiches is canon."

Jessica said: "Mac and cheese is my personal go-to lazy food, but I think grilled cheese might be the American cultural culinary equivalent of beans on toast.

"I thought a few folks might get a chuckle about it but it's still kicking around Twitter picking up more attention.

"I confess I muted my Twitter notifications so I could get back to work."

Jessica spoke to Birmingham Live about the viral thread, admitting: "I didn't include anything about sport in the UK, as folks tend to be rather passionate about sport and I didn't want to seem like I was making fun of some of the UK's more confusing sporting pastimes.

"But it's mostly been people sharing charming stories about weird and wonderful things in their towns and cities. I've got a whole list of British soft-sand beaches I want to visit from the replies.

"It's just a little social media noise, so I don't think there's much else I need to do to manage it.

“Once folks click through and notice that I'm not usually very funny, there's not too much more for me to have to say."