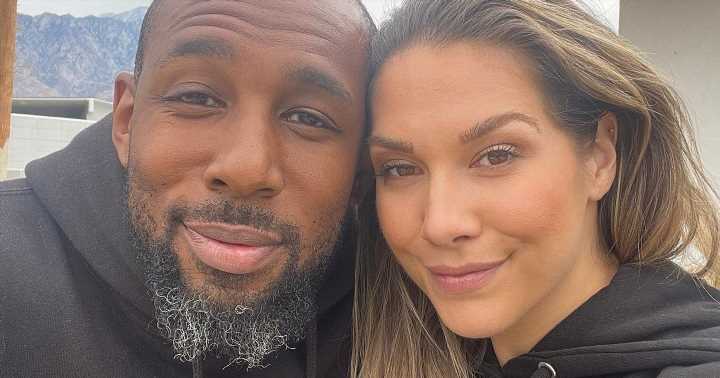 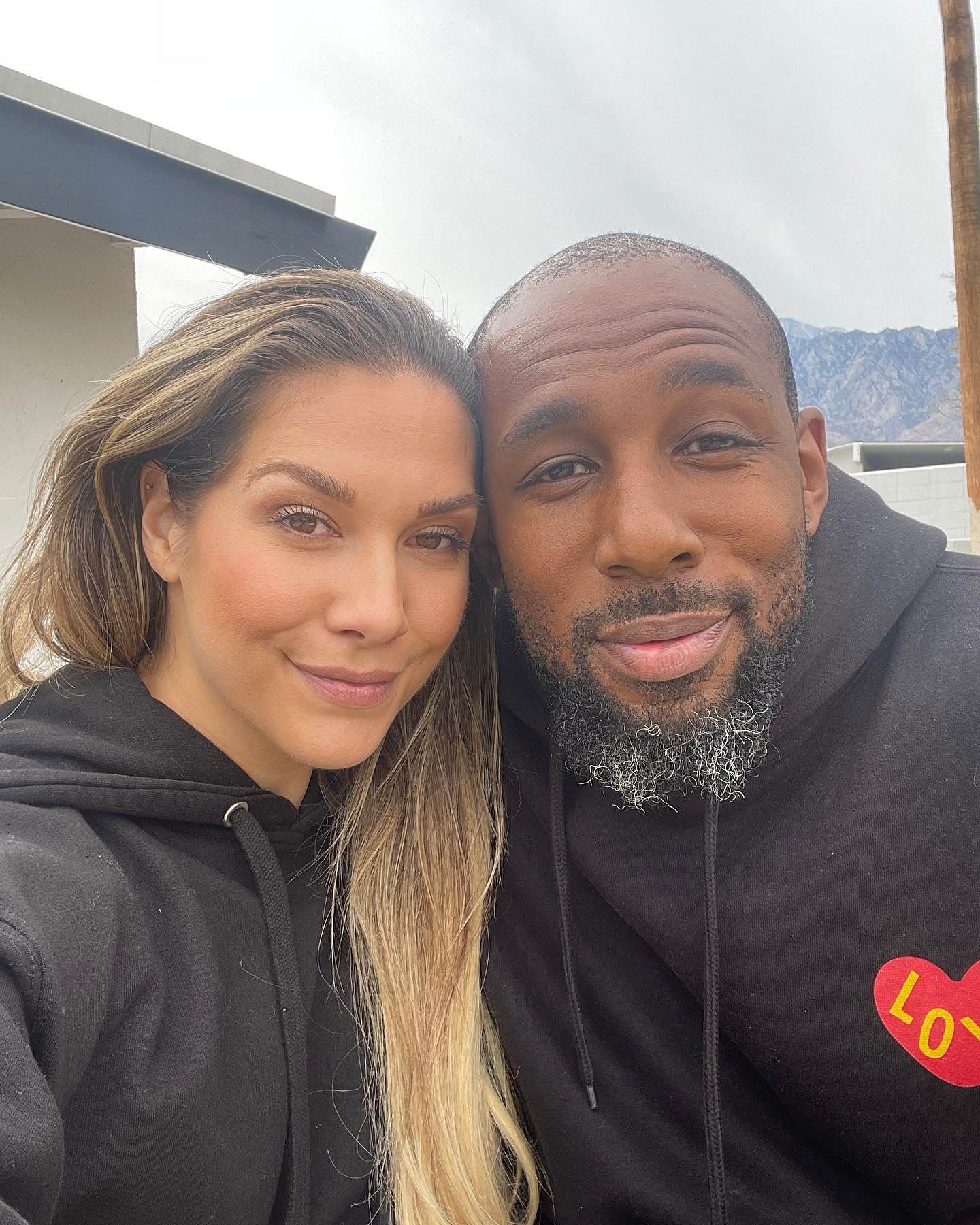 Most Shocking Celebrity Deaths of All Time

“My ONE and ONLY Oh how my heart aches. We miss you so much,” Holker, 34, captioned the Instagram selfie of her and Boss on Wednesday, December 21.

The former Dancing With the Stars pro’s post comes after Boss passed away at age 40 by suicide. Us Weekly confirmed on December 14 that the late dancer died one day prior in Los Angeles.

Holker honored Boss shortly after news of his death made headlines.

“It is with the heaviest of hearts that I have to share my husband Stephen has left us,” she said in a statement to People. “Stephen lit up every room he stepped into. He valued family, friends and community above all else and leading with love and light was everything to him. He was the backbone of our family, the best husband and father, and an inspiration to his fans.” 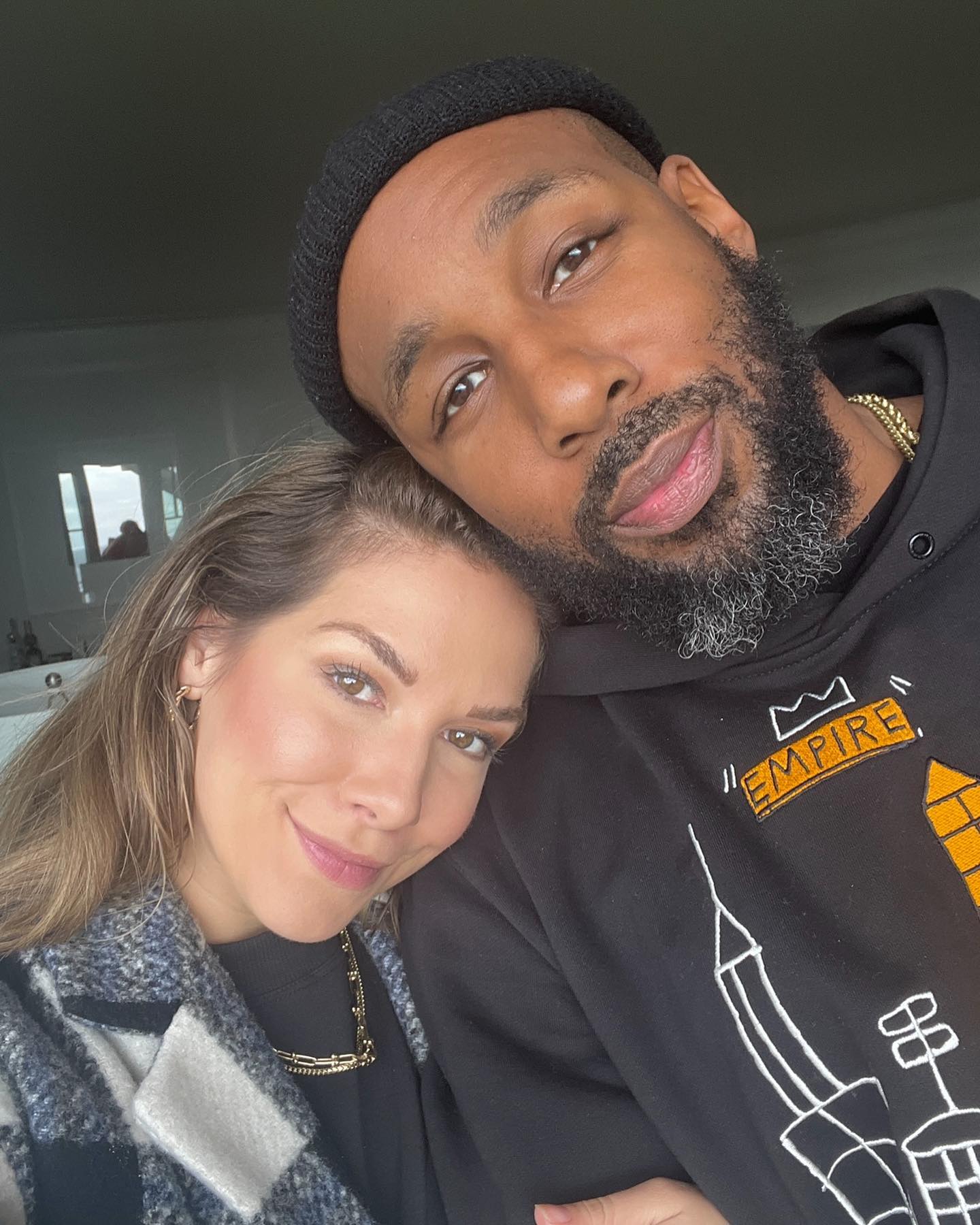 The Minnesota native reflected on the influence Boss had throughout his life, adding: “To say he left a legacy would be an understatement, and his positive impact will continue to be felt. I am certain there won’t be a day that goes by that we won’t honor his memory. We ask for privacy during this difficult time for myself and especially for our three children. Stephen, we love you, we miss you, and I will always save the last dance for you.”

The couple began dating after a connection on season 7 of So You Think You Can Dance in 2010. Three years later, Holker and Boss tied the knot. They expanded their family with son Maddox in 2016 and daughter Zaia in 2019. The Alabama native also adopted his wife’s child from a previous relationship, daughter Weslie.

Ahead of Boss’ passing, the pair reflected on how their marriage was tested by the COVID-19 pandemic.

“I think where we really luck out being together is that we actually like each other as well,” Holker exclusively told Us in August 2020 about the quarantine lockdowns. “Love is obviously what a relationship is, like, really based off. Some of those people forget just to like each other.”

The Step Up 3D actor, for his part, was grateful for the quality time he got to spend with Holker. “We get to see how we really work together when we really have no choice of going anywhere at all,” he explained at the time. “That’s where all of that comes into play. It’s just, like, thoroughly enjoying each other’s company and stuff like that, and reaching a deeper level of understanding with each other.”

Days before Boss died, the twosome took to social media to share a festive dance routine. “HOLIDAY SUNDAY FUNDAY DANCE !!! With my lover @sir_twitch_alot 🥹,” they captioned the joint Instagram upload on December 11.