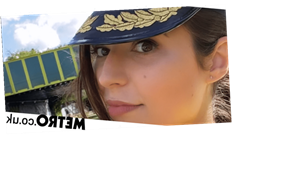 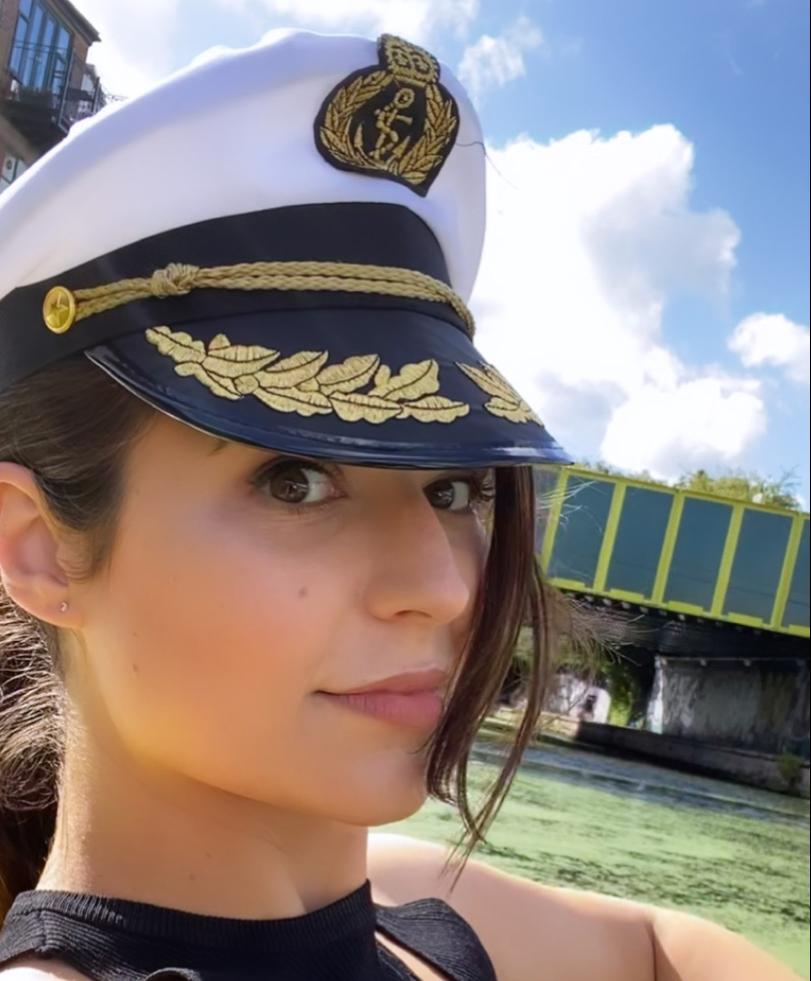 This year, our world felt a whole lot smaller.

We’ve stayed at home, shopped locally and our commute to the office has been as short as the time it takes to open a laptop while still lying in bed.

Having lived in London for 13 years, I was used to taking 90-minute round trips via bus, Tube or Uber in order to have a brew and a natter at a mate’s house.

But when it became dangerous or illegal to do so, my options for in-person companionship became limited.

My sense of community was solely dependent on a diasporic friendship group who would meet up for birthdays, holidays or Sundays at the pub – so when the pandemic hit, it became glaringly obvious that I didn’t know my actual community: the people who lived next door.

I’ve lived on a narrowboat on London’s canal network for three and a half years, but I’d hardly ever had a conversation with another boater.

We’d say hello every day (it’s customary when cruising the canal to give a nod and a wave to other boat-dwellers), but it was more likely I’d know the name of the boat, emblazoned on the side of the vessel, than its owner.

Moving around is par for the course as a boater, but when the pandemic forced us to stay put, it required us to get to know one another.

Like many others during the first lockdown, I passed the time doing home improvements.

A neighbour complimented me on my paintwork as he passed by, taking his daily exercise, and we struck up an unlikely friendship.

He was about my dad’s age – with a strikingly similar temperament – and we bonded over our love of boating and a shared disappointment in the government.

He advised me on how best to clear my propeller of the detritus it had acquired during my stationary months, taught me how to use a ratchet and regaled me with stories from his past. He became my Boat Dad.

Weeks later, when the emotional effect of the pandemic finally took its toll on me and I sat at the bow of my boat, a sobbing mess and indulging in a ‘crisis vape’ (the highest nicotine strength), Boat Dad walked by and provided a shoulder to cry on – albeit at a two metre distance.

When the strain of lockdown life hit me for a second time, another neighbour spotted that my chimney had been smokeless during a particularly cold day – a tell-tale sign that I was in bed, depressed and overwhelmed.

He knocked on my door with the offer of a whiskey and a peanut butter sandwich and we spent the evening chewing the fat of life.

As good as it is to have friends at the end of the phone, it’s easy to put on a brave front via WhatsApp. It’s the people who see us every day who can spot signs that we’re suffering.

In a year when we haven’t had much in-person contact with our regular circles, having neighbours who care can make all the difference.

Boat folk are an eclectic bunch. Since the pandemic began, I’ve had the pleasure of meeting a sound engineer, a musician, a barber, a political analyst, an actor, a retired stockbroker, a mechanical engineer and a tarot card reader who went by the name of Merlin Trotter.

Although our world may have felt a little smaller this year, mine began to feel bigger, as I befriended people from all walks of life who had one thing in common: we’d all made the decision to live on the water and all had, at some point, questioned why on earth we did it to ourselves.

Despite its population size, London can feel like the loneliest place on earth, even more so during a period of lockdown.

Getting to know the floating community around me gave me comfort and security I’ve never really felt since I’ve lived in the capital. We look out for each other in a way that only small, tight-knit communities can do.

When my alternator belt broke, ridding me of electricity, my neighbour donned his overalls and put it back together, teaching me how to do it myself should it happen again.

When one of our group who, like so many this year, had lost their job and fallen through the cracks of the benefits system, the gang made sure they didn’t go without food or fuel through the cold winter months.

Unprompted, the men offered to escort any female boater who felt vulnerable walking the towpath, and a group of them mobilised with torches to assist the police in a search for the culprit.

I’ve been told by many well-meaning men not to walk home alone along the towpath at night. Seeing as I live on it, it was impossible to avoid.

It’s easy to tell women how to behave in order to avoid danger, but the sign of a true ally is one who takes action and shows up for you without question.

We’ve looked out for each other in a present and physical capacity that this year hasn’t really allowed for.

The events of 2020 have forced us all to become more self-sufficient, but that can often lead to loneliness if we forget that we are social beings. We need a community around us.

Community is about more than just a friendship circle. It’s about having people around you from whom you can learn; people living in close proximity who you trust enough to call on in times of need, be it for a cup of sugar, a sack of coal for the fuel stove, or simply a chat at the end of a s****y day.

Last year taught us all to appreciate the simple things. I didn’t realise that getting to know my neighbours was the simplest thing that was missing from my life.