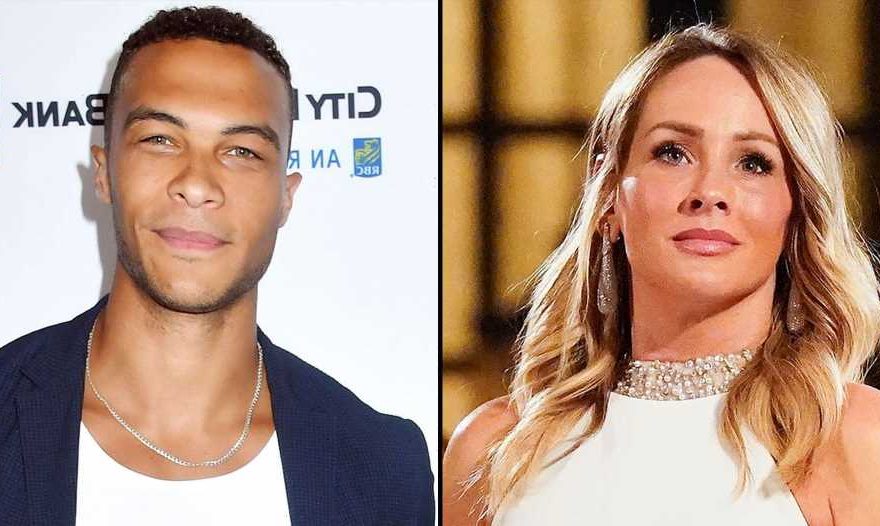 No tickets needed! Clare Crawley threw shade at her ex-fiancé Dale Moss amid his acting debut, hinting that he put on a performance during their relationship.

“For the record, you guys can stop sending me all the acting reel clips … I had a front row seat to that since day one,” the 40-year-old reality star wrote via her Instagram Story on Tuesday, December 14, alongside a photo of herself relaxing in the sauna.

The former Bachelorette’s comment came one day after the trailer for 33-year-old Moss’ rom-com, Love, Game, Match, dropped on YouTube. 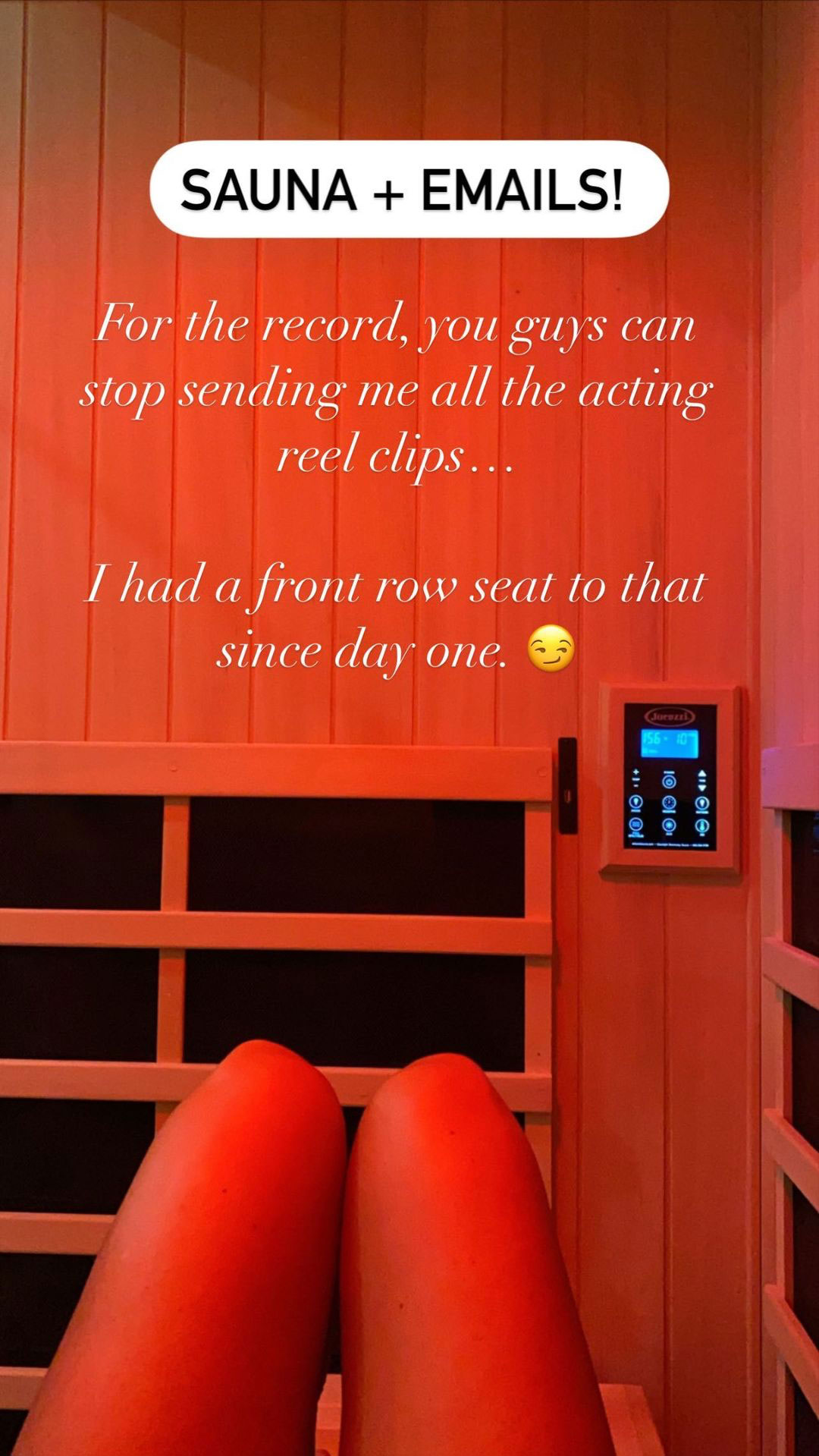 In the teaser, the South Dakota native plays high school tennis coach, Ted. Both he and fellow teacher Liz (Cristine Prosperi) are asked to test out their students’ online matchmaking service — but they don’t link up. Instead, Ted and Liz butt heads when paired together to plan the school’s carnival, but in time, they appear to fall for one another.

“Everything I do pretty much turns out great,” Ted says at one point, before miscommunication leads to a bump in his relationship with Liz. The students, however, take it into their own hands in order to get their favorite teachers back together.

Bachelor Nation Couples Who Have Split in 2021

While the film, which is a made-for-TV movie by Canada’s Reel One Entertainment, somewhat resembles a series of meet-cute moments worthy of The Bachelor, it gives off a much goofier, lovestruck vibe than that of the ABC series.

In reality, Moss and Crawley found love after two weeks of filming season 16 of The Bachelorette in the summer of 2020. The former football player proposed to the hairstylist during a November 2020 episode, but they split two months later.

The pair reconciled in February, but Us Weekly confirmed in September that they called it quits again — this time for good.

“They have different visions and wedding planning wasn’t happening which made Clare really upset,” an insider told Us at the time. “She wants to be in Sacramento to be close to her family, especially her mom who isn’t well. Dale wants to remain in NY.”

The following month, a second source told Us that the California native received “closure” after her and Moss’ breakup, noting that she’s chosen “not [to] look back” this time.

“She’s done with Dale for good,” the insider said in October, adding that the way Moss handled the public separation “has proven to her that he’s not someone who full-heartedly cares about her.” The source told Us, the model is “putting on an act for the public because he’s all about himself and his public image.”

Moss, for his part, confirmed the split via a representative in October. “Dale and Clare broke up in mid-September when Clare was in New York City spending time with him,” the rep told Us at the time.

Crawley addressed her breakup in October during an appearance on the “Wine Down” podcast.

“I always feel like I do not want to have regrets and I don’t even know — to be honest — if I would have done things differently because I was doing the best I could at the time with the information that I had,” she told host Jana Kramer. “And if my biggest regret is trusting the process, trusting a man’s words and who he showed me he was, I don’t think that that’s a regret. I trusted somebody, I believed somebody that they were who that they said they were [and] that they would hold up to the promises that they make when they get down on one knee.”