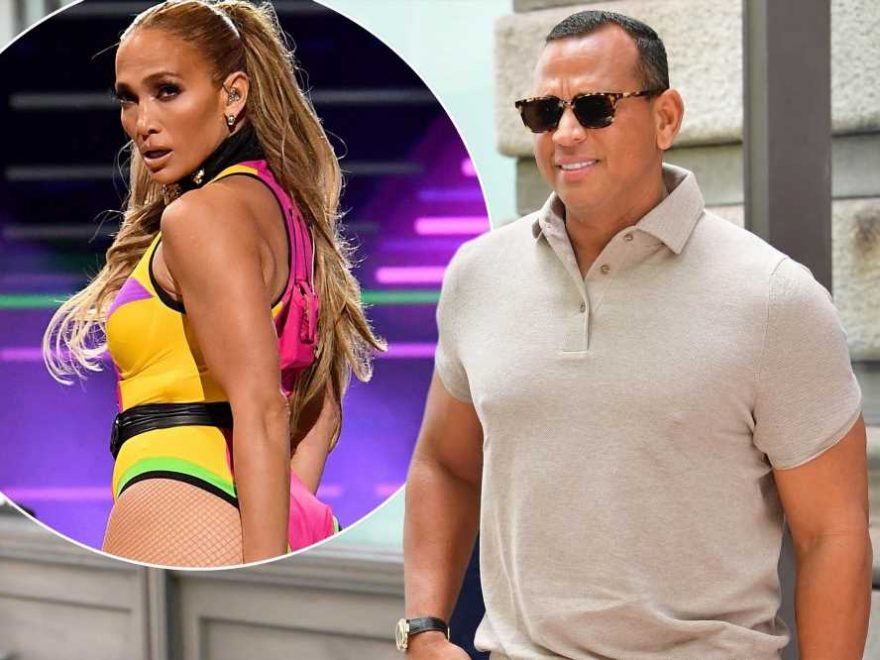 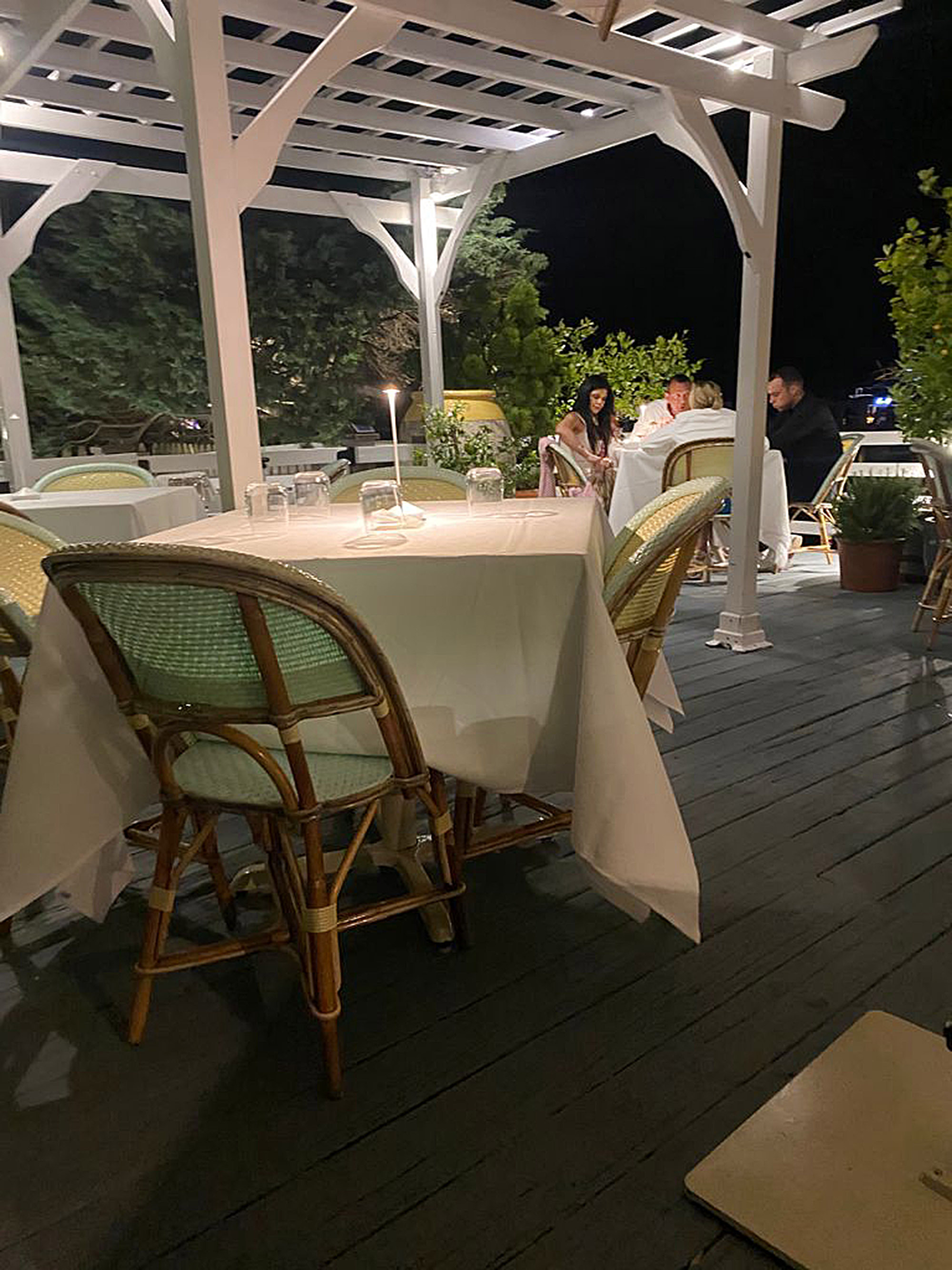 Rodriguez, 45, and his group stayed late into the night at the restaurant, which overlooks Sag Harbor Marina, leaving around 11 p.m., according to witnesses.

Last summer, then-engaged Lopez and Rodriguez spent some of the summer season together at the Water Mill mansion she purchased in 2013. It was custom-built at 8,500 square feet and sits on over three acres with a large pool.

Now A-Rod has rented a 9,200-square-foot, seven-bedroom, 11-bathroom home on 3.9 acres in Bridgehampton. It boasts a heated gunite pool and spa, waterfall and direct access to a pond. He posted an Instagram video of himself shooting a basketball outside the house on Thursday. 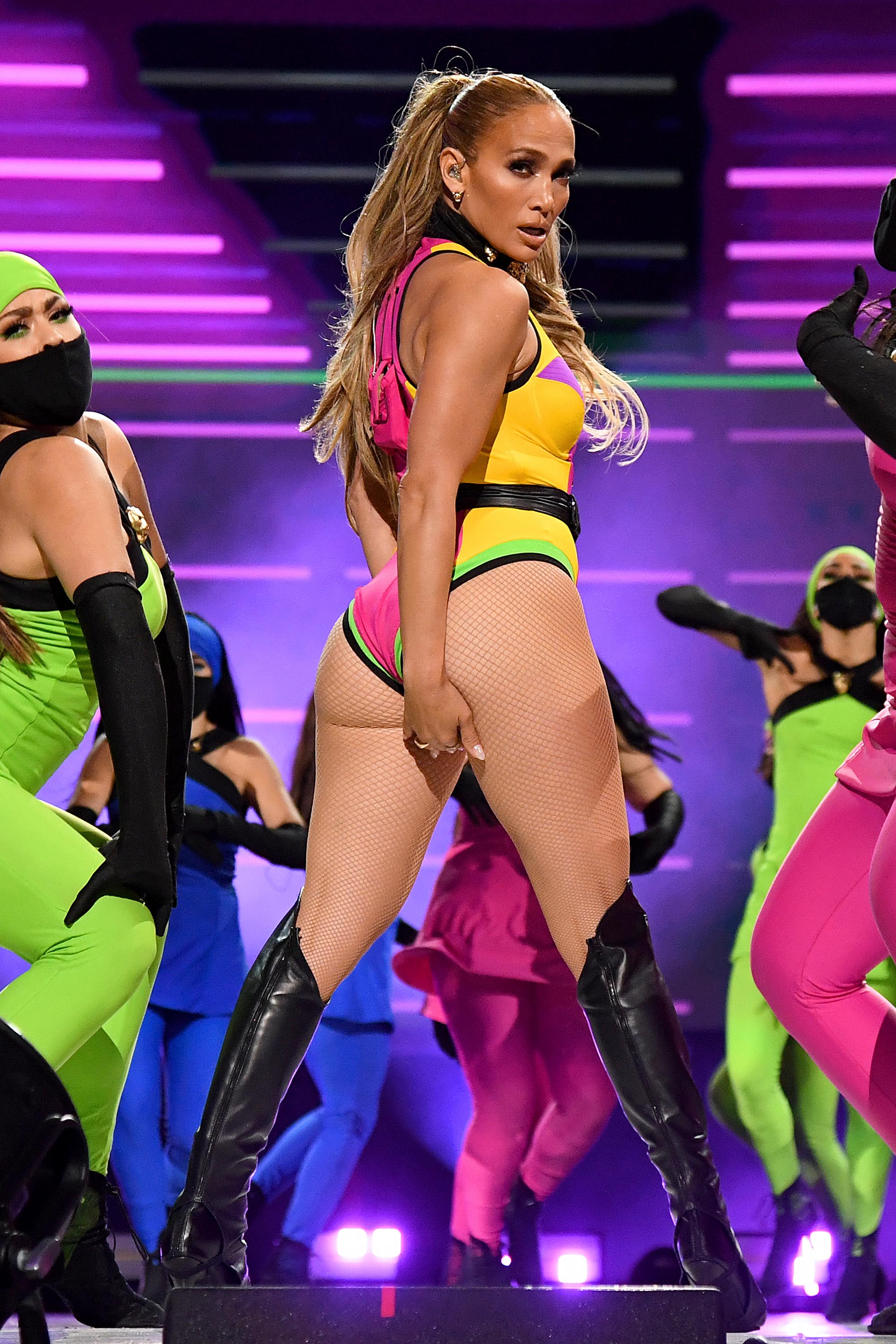 But the 51-year-old singer has not yet been spotted in the Hamptons this summer season. She has been instead packing on the PDA with Ben Affleck in Malibu and Los Angeles.