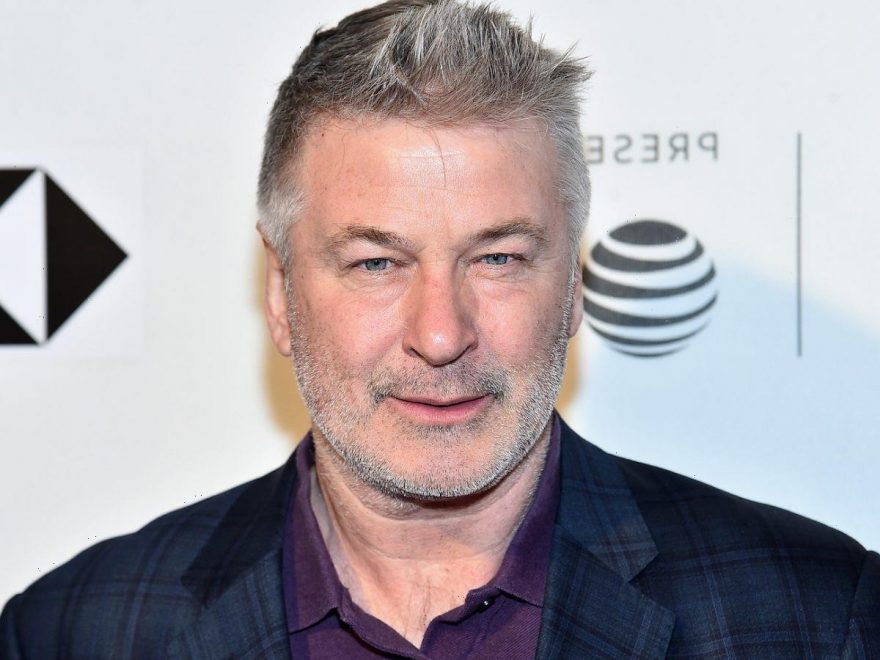 Alec Baldwin recently made headlines for his role in a fatal shooting on the set of his upcoming movie, Rust. Baldwin discharged a prop gun that subsequently killed a cinematographer.

According to a source, Baldwin was deeply affected by the incident and remained “inconsolable for hours.”

The incident occurred on Oct. 21 when Baldwin was on the set of Rust in Santa Fe, New Mexico.

According to the Los Angeles Times, the cast and crew were rehearsing a gunfight scene at the time. An assistant director handed Baldwin a prop gun and indicated it was safe to use. However, when Baldwin fired it at around 1:50 p.m., a projectile from the gun hit cinematographer Halyna Hutchins in the chest and director Joel Souza in the clavicle—both of whom were monitoring the rehearsal.

Hutchins later died on the way to the hospital. Meanwhile, Souza sustained injuries and was released from the hospital the following morning.

“There are no words to convey my shock and sadness regarding the tragic accident that took the life of Halyna Hutchins, a wife, mother and deeply admired colleague of ours,” Baldwin wrote. “I’m fully cooperating with the police investigation to address how this tragedy occurred and I am in touch with her husband, offering my support to him and his family. My heart is broken for her husband, their son, and all who knew and loved Halyna.”

Alec Baldwin was ‘inconsolable for hours’ following the incident

According to a source, Baldwin was greatly affected by what happened to Hutchins. The insider told People that the actor was “hysterical and absolutely inconsolable for hours.”

Baldwin also reportedly will stop working on other projects on his plate.

“This was pretty devastating,” the source said. “This is how he handles difficult times. Whenever something bad happens, in the short term, he removes himself from [the] public eye. Everyone knows this was an accident, but he’s absolutely devastated.”

Baldwin seems to be showing solidarity with Hutchins’ family members. A source also shared with People that, on Oct. 23, Baldwin had breakfast with Hutchins’ husband, Matthew Hutchins, and 9-year-old son Andros.

“Honestly, he didn’t look good,” the eyewitness said of Baldwin. The source also noted that Baldwin, Matthew, and Andros were “definitely sad” during the meeting.

However, Matthew, who is a lawyer, has had kind things to say about Baldwin. He told Daily Mail a day after the shooting, “I have spoken with Alec Baldwin and he is being very supportive.”

Hutchins also told Insider, “I don’t think there are words to communicate the situation. I am not going to be able to comment about the facts or the process of what we’re going through right now, but I appreciate that everyone has been very sympathetic. I think that we will need a little bit of time before we can really encapsulate her life in a way that is easy to communicate.”