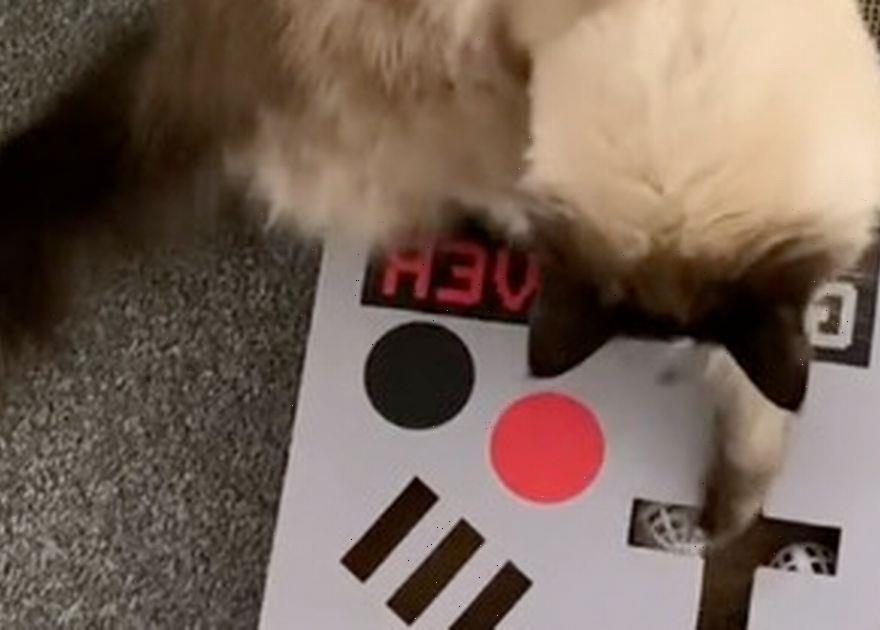 Aldi shoppers are getting excited over new cat scratching mats designed to look like a retro games console, a skateboard, and a record player.

The £6.99 feline essential from its Pet Collective brand have reportedly been flying off the shelves, with cat owners anxious they will sell out before they get the chance to buy one of the cute designs.

In a TikTok video uploaded by Margaret @margaretmacleod0 on Sunday (October 10) she shows the three different designs in the aisle of her local Aldi store.

She decided to buy the Gameboy one and takes it home for her cat who seems to take an instant liking to it.

The cute feline, named Theo, is filmed conditioning his claws on the rough corrugated cardboard material.

Even better, there is a little ball game for him to play with inside the box.

The video has been watched more than 270,000 times since it was uploaded and people have been raving about how great the cat scratching boards are.

One user said: "My cats have the skateboard and it's so funny, if they sit on one end it tips up it looks like they're doing tricks."

"I got one each for my three," said a second happy cat lover.

Someone else worried: "I hope this doesn't go viral, I want one before they sell out."

Another user vented: "DON'T. Why did I just spend £50 on Amazon for these before seeing this TikTok?"

Cats can either be horizontal or vertical scratchers so it's important to have different types in your home so they are less prone to tend to their claws on your carpet or couch.

They also scratch to mark their territory and it helps make them feel secure.

Recently, Aldi loyalists were thrilled with the release of a "Mars Bar in a Jar" spread and some even reckoned it was tastier than Nutella.

The sweet £1.99 spread can be a topping for bread and pancakes and be used in recipes.