Alabama Barker said she’s cutting ties with her family amid drama with her mom, Shanna Moakler.

The daughter of Moakler and Travis Barker took to TikTok to share a video of herself lip-syncing “Barking” by Ramz. Over the video she wrote, “I cut off family too. They do you the dirtiest.”

The 15-year-old’s TikTok declaration comes amid a public feud with her mom. Both Alabama and her older brother Landon have been accusing Moakler, 46, of being an absentee parent while the model has defended herself on social media, calling their accusations “absolutely rediculous [sic].”

“My mom has never completely been in my life. Can you guys stop painting her out to be an amazing mom?” Alabama posted on Instagram. “Did your moms ask to see you on Mother’s Day [because] mine didn’t? I’m done keeping it a secret, reality shows.”

“I am with her because she loves and cares so much about her family,” Rondeau shared with Life & Style magazine. “That’s just one of the reasons why I love her so much.” 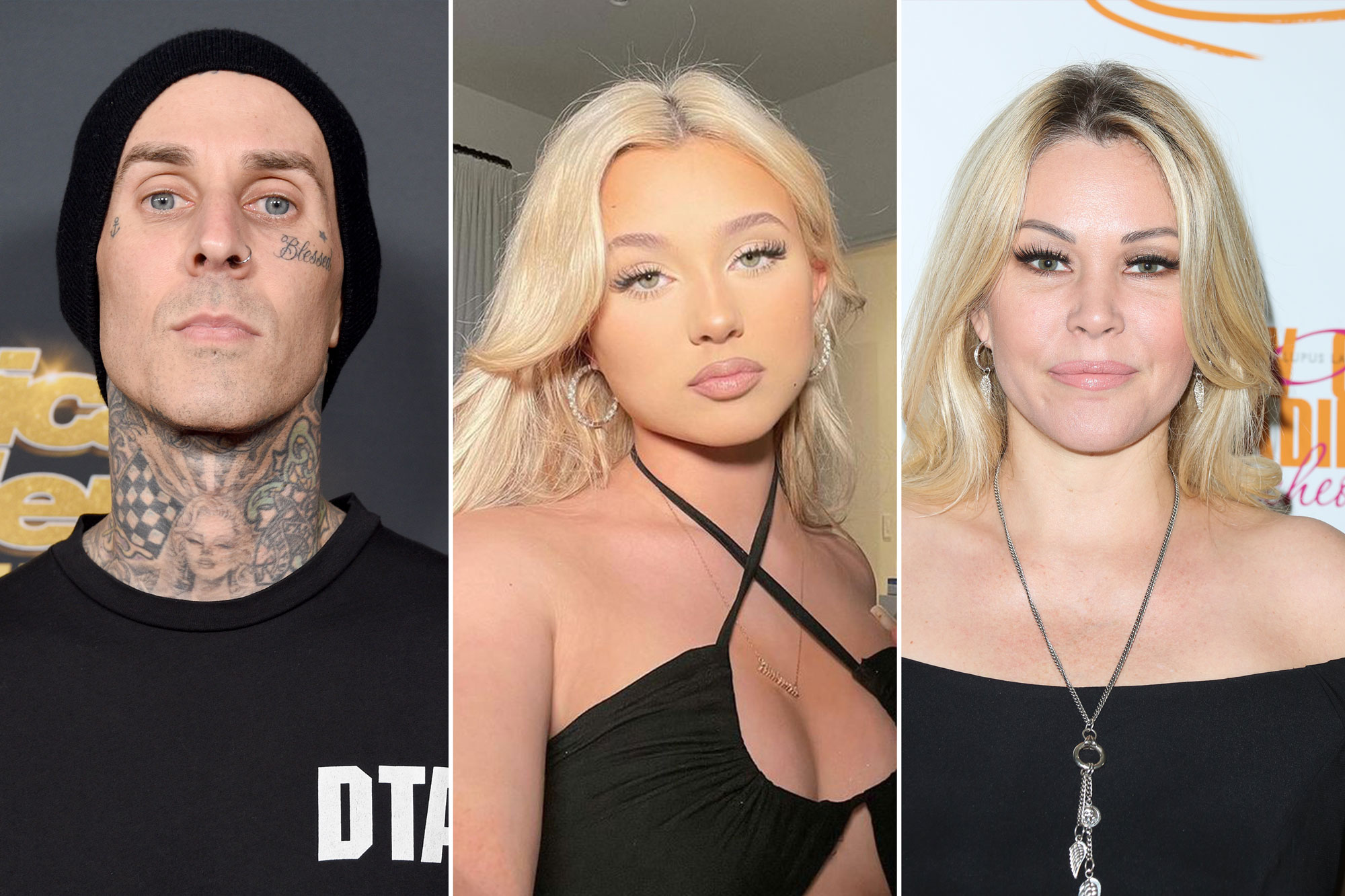 He also described Moakler as an “amazing” mom.

Both Alabama and Landon have been spending plenty of time with the Blink-182 drummer’s girlfriend, Kourtney Kardashian. Barker’s kids have even given their stamp of approval on the relationship, with Landon calling the couple an example of “true love.”