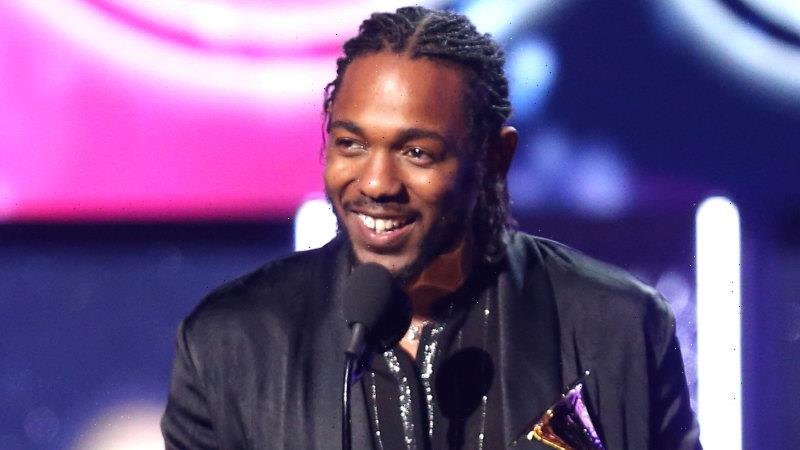 Rapper and record producer Kendrick Lamar will release a long-awaited new album on May 13, five years since his Grammy Award-winning album Damn.

Lamar revealed the date and new album title, Mr Morale & the Big Steppers, on his website Oklama.com, which launched last August with an image of a folder and made reference to Lamar producing his “final TDE album” for the Top Dawg Entertainment label. 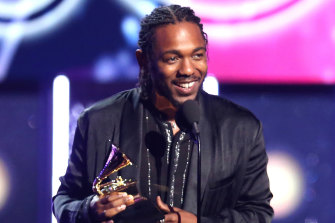 This week’s announcement was similarly low-key, with a document detailing only the new album name and release date, along with a note that “All factual information for this release will come directly from this source only”.

Lamar, 34, performed most recently at the Super Bowl in February, alongside Dr Dre, Snoop Dogg, Eminem, Mary J. Blige and 50 Cent, but until now has been tight-lipped about releasing any new music.

Lamar was scheduled to headline the Glastonbury Festival in 2020 until the COVID-19 pandemic led to its cancellation. Meanwhile, he launched “multilingual, artist-friendly” company pgLang with Dave Free, former co-president of TDE, to represent artists.

A year after releasing Damn, Lamar was awarded the Pulitzer Prize for Music, making him the first musician outside the classical and jazz genres to ever receive the award. At the time, prize administrator Dana Canedy said, “the time was right” and the prestigious award “shines a light on hip-hop in a completely different way”. The judges’ decision was, according to The New York Times, unanimous.

“We are very proud of this selection. It means that the jury and the board judging system worked as it’s supposed to – the best work was awarded a Pulitzer Prize,” Canedy said.

Lamar has more recently collaborated with Raphael Saadiq, Dreamville, 2 Chainz and Top Dawg labelmate Sir. He also sang with Beyonce on the song Nile, for the 2019 soundtrack album The Lion King: The Gift.

At the 2016 Grammy Awards, Lamar’s 2015 album To Pimp a Butterfly received seven nominations and won best rap album. Lamar received a total of 11 Grammy nominations in 2016, including for collaborations with other artists.