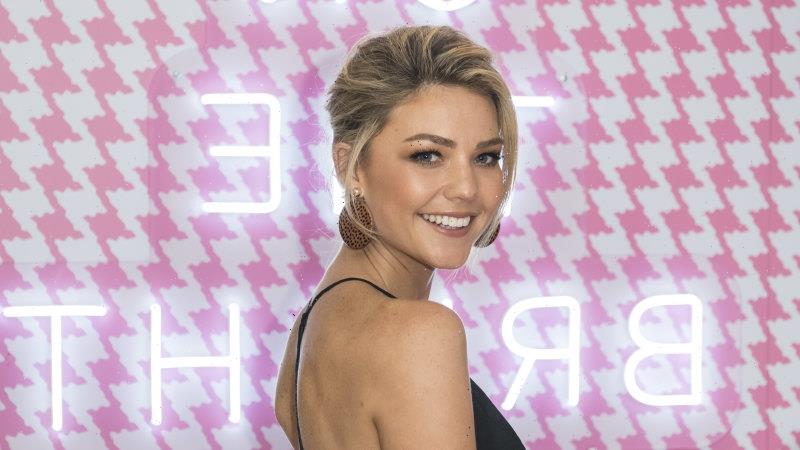 Home and Away actor Sam Frost has said she will get vaccinated a month after she controversially defended those who had been made to feel “less of a human” for choosing not to receive the COVID-19 vaccine. 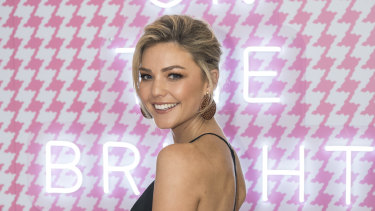 In an Instagram post on Tuesday afternoon, the Sydney-based actor said she had a medical procedure booked for January but would be fully vaccinated by mid-to-late February.

Frost’s announcement comes after Channel Seven said it would require all staff at Seven Productions, which includes the cast of Home and Away, to be double vaccinated by January 10.

Frost confirmed she would leave the soap opera until she had received both vaccine doses.

“I will be written out temporarily, [her character] Jazzy is going on an off-screen adventure for a few weeks, but I’ll be back,” the 32-year-old posted.

Frost was widely criticised after she tearfully declared, in an Instagram post in October, that she had not been vaccinated and used the word “segregation” to describe the treatment of unvaccinated people. Frost said she had “good reasons” for being unvaccinated and had made her choice after discussions with her doctor and psychologist.

“But I feel like it’s getting to a point now in the world where there’s a lot of segregation, a lot of harsh judgment, and it’s taking its toll on my mental health,” Frost said.

Following the backlash, Frost shut down her Instagram account. She returned to the social media site last week and thanked her followers for their support and love.

“I received thousands and thousands of beautiful messages and emails. I appreciate it, more than you’ll ever know,” she said.

“Incredibly grateful for my friends, family and work colleagues who held my hand through the storm, and loved me unconditionally.”