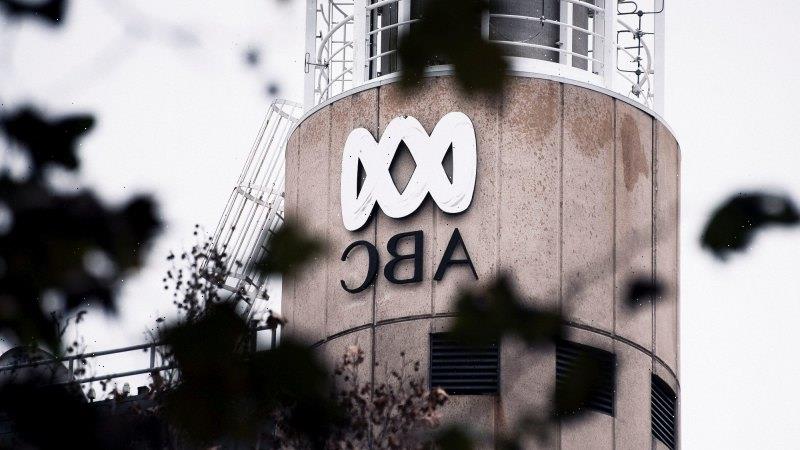 The ABC has called on the federal government to pass a new law guaranteeing it can host at least one debate during federal elections.

The appeal for a legally mandated debate is contained in the corporation’s submission to a parliamentary inquiry into the conduct of the 2022 election. 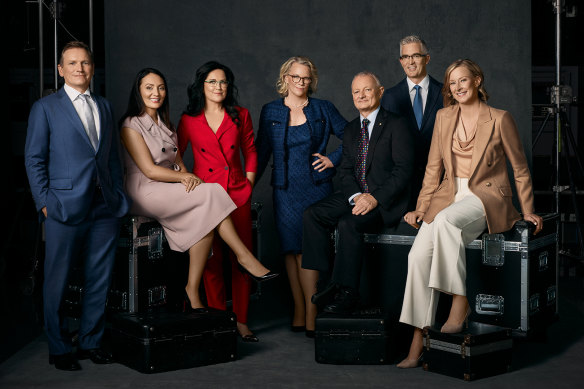 The broadcaster missed out on hosting a debate in the May election as Seven, Sky News and Nine (owner of this masthead) secured the three debates between Scott Morrison and Anthony Albanese.

In its submission, the ABC requested an Australian Debates Commission be established by the Department of Prime Minister and Cabinet no later than 12 months before the next election.

The department would appoint a panel of commissioners, via a public process, that would contain former politicians and representatives from media companies. The commission would then organise three debates and decide the rules, format, broadcasters, date and time of the debates, with at least one to be hosted by the ABC.

If the commission was not created, the submission states, “the requirement for at least one leaders’ debate to be hosted and broadcast by the ABC should be mandated by legislation”.

It goes on to say the ABC was a “vital source of reliable and trusted news during federal elections”, with 70 per cent of Australians aged 18 to 75 following ABC coverage of the 2022 poll, an audience of 13.3 million people.

University of Technology Sydney co-director of the Centre for Media Transition Monica Attard, who worked at the ABC for 28 years, questioned the need for a commission and said the host of the debate should not be legally mandated.

“Leaders’ debates are meant to be a public service, to further the public interest in understanding what’s at stake during an election,” she said.

“At the end of the day, it doesn’t matter who conducts it as long as the rules around the conduct of the debate are stringent enough to facilitate the public interest. For starters, the person conducting the debate ought to be a journalist with a knowledge of politics and the issues at stake.”

In the lead-up to the last election, Labor and the Coalition were in negotiations to form a bipartisan debates commission that included party officials and media executives, similar to the ABC proposal. But they could not agree on the details of how it would work and the idea was set aside.