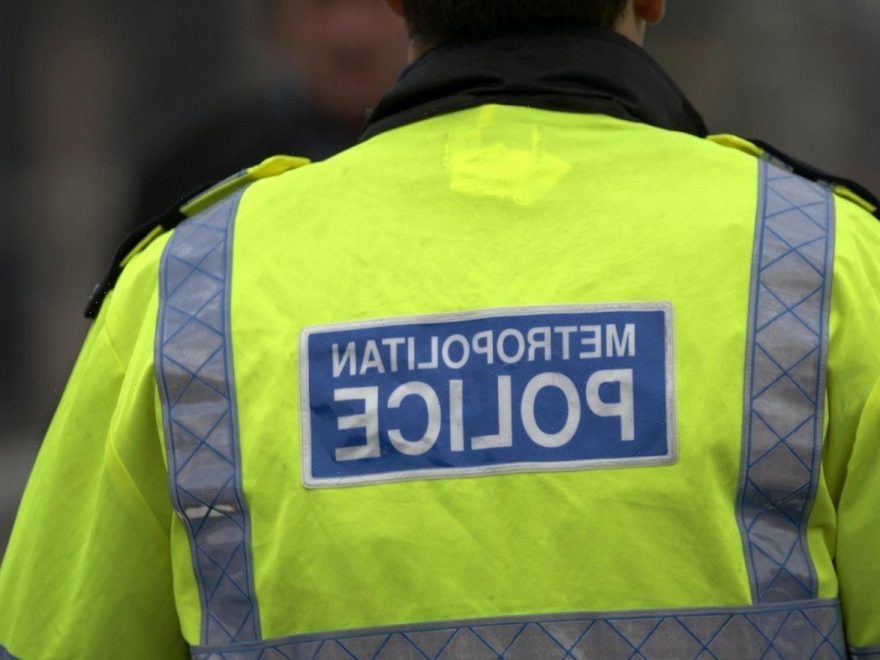 PC David Carrick, 47, now faces a total of 29 charges against eight women, including 13 counts of rape.

Warning: this article contains references to rape which some readers may find triggering.

Updated 12 January 2022: A serving Metropolitan Police officer accused of a string of sexual offences has been charged with nine additional offences, including six counts of rape.

PC David Carrick, 47, who was suspended from his role within the Met’s Parliamentary and Diplomatic Protection Command in October, has now been charged with 29 different offences against eight women between 2009 and 2020, including:

Carrick was first charged with a single count of rape in October 2021 before being met with further charges in November, taking the total to 20. Carrick denied these charges – which included allegations of rape, sexual assault and incidents of controlling and coercive behaviour relating to four women – at a hearing held at St Albans Crown Court in December.

At that hearing, it was alleged that he had raped one woman he met on the dating app Tinder, falsely imprisoned another in a cupboard under the stairs and sexually assaulted three of the complainants by urinating on them.

The CPS then said on Monday that it had authorised Hertfordshire police to charge Carrick with nine new offences in relation to four additional women. These new charges include six counts of rape, one count of attempted rape, one count of assault by penetration and one count of coercive or controlling behaviour.

Appearing at Westminster Magistrates Court this morning via video-link for a preliminary hearing on the new allegations, Carrick spoke only to confirm his name and date of birth. He has not entered formal pleas in regards to the new charges, but is expected to deny all the allegations against him.

Carrick was suspended from his role within the Met’s Parliamentary and Diplomatic Protection Command in October.

Speaking in a press release regarding the new charges, Peter Burt, senior district crown prosecutor for CPS Thames and Chiltern, said: “Following an ongoing investigation by Hertfordshire Constabulary, with continued support from the CPS, we have now charged David Carrick with a total of 29 alleged offences against eight women.

“We remind all concerned that criminal proceedings against the defendant are active and that he has a right to a fair trial. It is extremely important that there should be no reporting, commentary or sharing of information online which could in any way prejudice these proceedings.”

Carrick is next due to appear in court in St Albans on 28 January for a mention hearing, with a provisional trial date in April.

As reported 4 October 2021: A serving London police officer has appeared in court this morning (4 October) charged with rape.

PC David Carrick, 46, of Stevenage, Hertfordshire, allegedly attacked a woman in St Albans on 4 September last year while he was off-duty.

This morning, St Albans magistrates court heard that the alleged attack took place at a Premier Inn hotel in the city, after Carrick met the woman through the online dating app Tinder.

It is said that Carrick and the woman met at a pub earlier that evening, where he allegedly boasted about protecting high-profile people, including the Prime Minister, in his role as a protective officer. Prosecutor Mark Fleckney also said Carrick showed the woman his warrant card.

Carrick, who appeared in court via videolink and “emphatically denies” the accusations, is next due to appear at St Albans Crown Court on 1 November. He was suspended from his role in the Met’s Parliamentary and Diplomatic Protection Command after his arrest on 2 October, and remains in custody.

Responding to news of Carrick’s arrest earlier this morning, Metropolitan police Commissioner Cressida Dick said she was “deeply concerned” by the news that an officer had been charged with this “serious offence”.

“I fully recognise the public will be very concerned too,” she added. “Criminal proceedings must now take their course so I am unable to comment any further at this stage.”

The Met said that it was awaiting the outcome of criminal proceedings, and added that a referral has been made to the Independent Office For Police Conduct.

While there has been a lot of concern regarding the alleged offence on social media, the chief crown prosecutor of CPS Thames and Chiltern Malcolm McHaffie stressed how important it is that commentary about the case be kept to a minimum.

“The Crown Prosecution Service reminds all concerned that criminal proceedings against the defendant are active and that he has a right to a fair trial,” McHaffie said in a statement. “It is extremely important that there should be no reporting, commentary or sharing of information online which could in any way prejudice these proceedings.”

The arrest comes just days after Metropolitan police officer Wayne Couzens was sentenced to a whole life order for the kidnap, rape and murder of Sarah Everard after he exploited his position as a police officer to falsely arrest the 33-year-old as she walked home from a friend’s house in March last year.