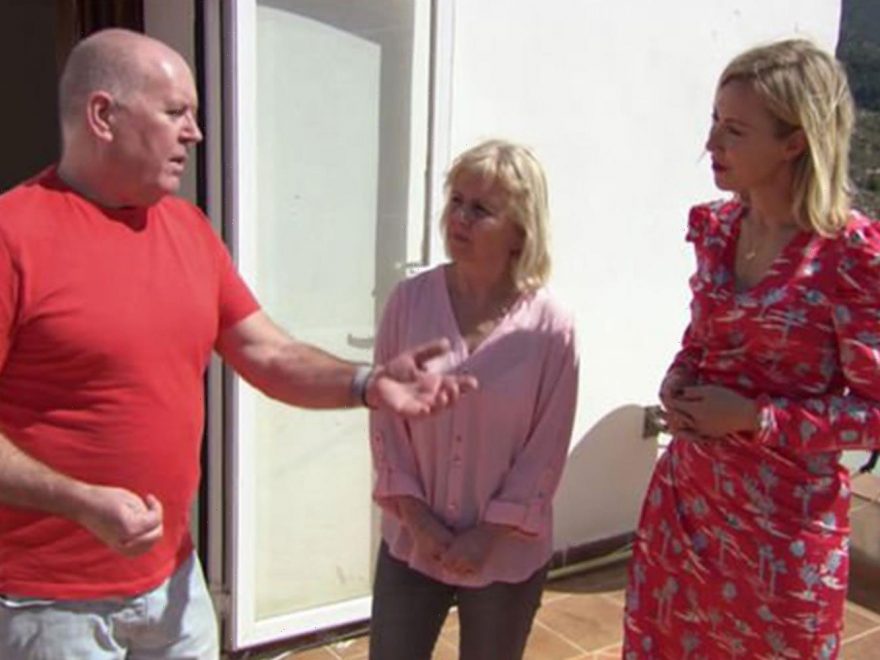 TENSIONS reached boiling point on a recent episode of A Place In The Sun after a guest slammed presenter Laura Hamilton – before walking out halfway through a property tour.

Situated in the picturesque location of Arda in Spain, Tuesday afternoon's edition kicked off as Laura guided Geoff and his sister Jackie around the area in a bid to find their dream family holiday home. 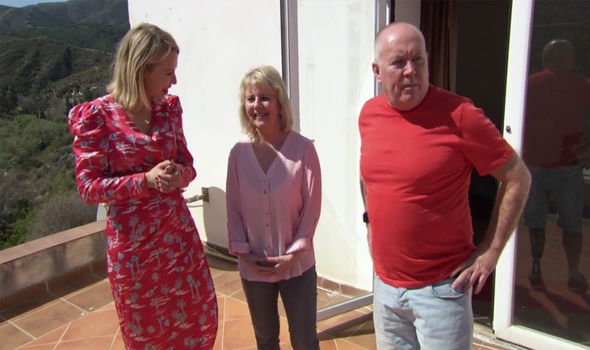 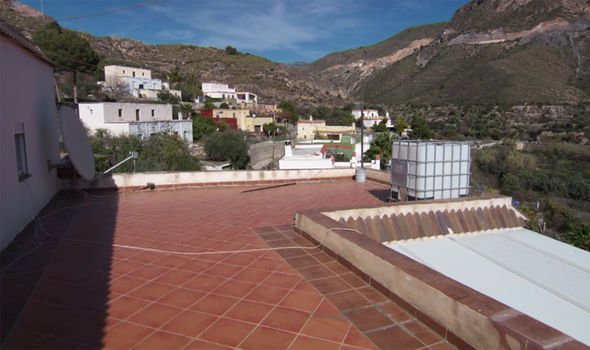 Armed with a fairly sizeable budget of £120,000, Laura tried her utmost to find a property that ticked all of the right boxes – but it didn’t go down well.

From the get-go, Geoff made it clear that he wanted to find a property that would not only suit him, but also his children and grandchildren who may want to visit.

His requirements, in particular, were to find the perfect home with a minimum of three bedrooms that was within walking distance of bars and restaurants.

Laura asked if he would be willing to make a compromise on the location, leaving a subtle hint that it could be tricky to meet his demands.

Taking on board the property experts observation, Geoff replied: “For the right, property, yes.”

But after they arrived at property number one, the hunt for the dream home in the beautiful Spanish town got off to the worst possible start.

With a total of five bedrooms, two bathrooms and more space than Geoff had originally asked for, Laura informed the siblings that the property came under budget and was on the market for around £111,000.

However, after heading inside the property, Geoff and Jackie began to raise some concerns.

Noting the lack of fencing and railing around the roof terrace, Geoff fumed: "I think if you were buying this house, you would have to put fencing around here, especially with children – it would just be too dangerous."

Noting another issue he had with the property, he complained: "I think it's a bit too remote – there's no shops, no bars or anything nearby.

Laura tried to see the brighter side, though, questioning: "You don't want to bring the party here?"

Biting back, almost immediately, Geoff remarked: "Not all the time, no."

Seeing that he wasn't happy with the property, Laura awkwardly asked: "What would you like to do? Obviously, there's a bit more of the house to see."

Geoff, however, swiftly shut down Laura's attempts, sternly replying: "I can't see the point, no."

As a result, the house hunters stormed out of the viewing without seeing the rest of the spacious property.

A Place in the Sun airs weekdays at 3pm on Channel 4. 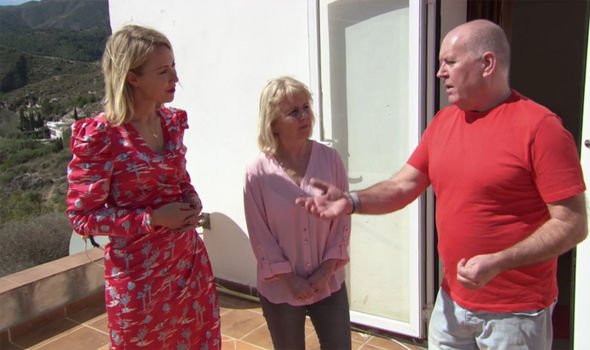