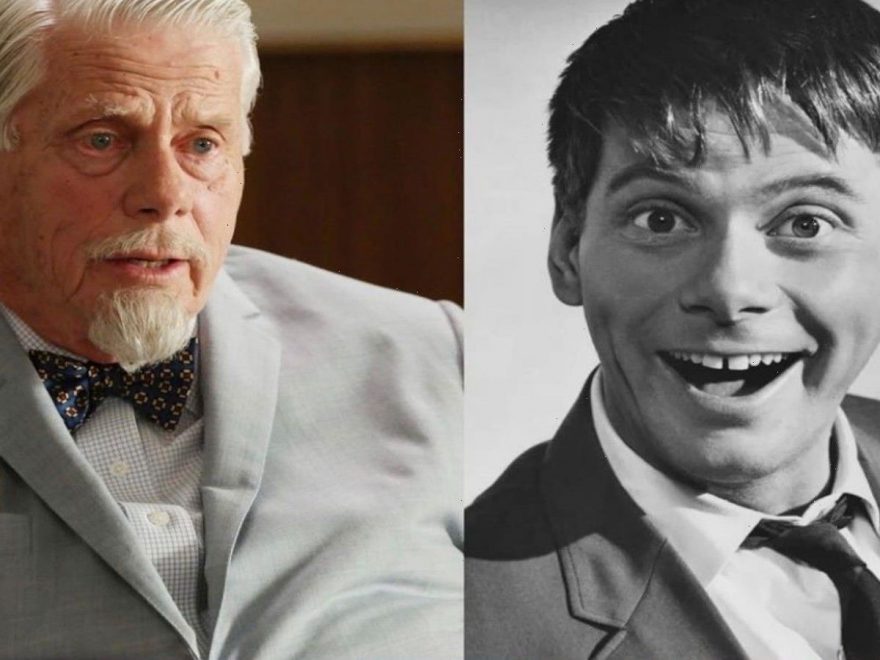 He stayed largely beneath the radar but continued to act well into his 80’s. Robert Morse was best known for roles on Broadway, but he starred on the big screen too.

With a career spanning decades, Morse was friends with Walter Matthau, Angela Lansbury and Nathan Lane. The two-time Tony winner had a net worth of $5 million at the time of his death on April 20, but at 90-years-old, family and friends can certainly attest to his talent, joy and ability to catch the audience’s eye.

Let’s take a look back at Morse’s quiet but successful career.

Getting an Early Start

Robert Allen Morse was born in Newton, MA and developed a love for performing in high school. After attending several schools, Morse met Henry Lasker, a music teacher at Newton High School and the educator inspired him to follow his dreams. Leaving home for New York City, Morse joined his older brother, already studying at the Neighborhood Playhouse.

Early Days On The Stage

In 1949, Morse made his Broadway debut with On the Town, training with famed acting teacher Lee Strasberg. He starred as Barnaby Tucker in The Matchmaker, and others such as Say, Darling and Take Me Along (starring Jackie Gleason) according to IMDb but as some actors easily make the transition from the stage to the big screen, it seemed as though audiences preferred the gap-toothed, loveable character in-person.

RELATED: 10 Hollywood Stars You Didn’t Know Were On Broadway

Getting Recognized For His Talent

Morse’s breakthrough role was in 1961 as J. Pierpont Finch in How to Succeed in Business Without Really Trying, for which he won his first Tony. How to Succeed… follows a window washer (Morse) who makes it big simply by reading a manual and following directions. (The 1995 Broadway revival also earned Matthew Broderick a Tony for his role as Finch) Morse caught the eye and hearts of audiences with his signature song, “I Believe in You” as he sang to himself in the mirror. The show won the Pulitzer Prize and Tony for Best Musical and ran on stage for more than three years according to ABC News. That performance also led to some larger roles for Morse in the 1960’s.

Making It To Hollywood

While Morse took The Matchmaker to the big screen in 1958 and How to Succeed… in 1967 alongside Michele Lee and Rudy Vallee, he also made several comedy films in the 1960’s. He starred in The Loved One, the story of an Englishman’s encounter with Hollywood and the funeral industry and alongside Walter Matthau in A Guide for the Married Man. In 1968, Morse co-starred with Doris Day in Where Were You When the Lights Went Out?

According to MSN, the most recent generation will remember Morse as the autocratic and eccentric leader of an advertising agency, Bertram Cooper, in Man Men, the hit AMC drama that earned him four Emmy nominations and one win for best guest actor in a drama series.

He also appeared in the 2016 crime drama, American Crime Story: The People vs. O.J. Simpson as journalist Dominik Dunne and alongside John Travolta and Sarah Paulson.

After a string of comedy films, Morse returned to the live stage in Sugar, producer David Merrick’s musical version of Some Like it Hot and Tru, a one-man performance based on the life of Truman Capote. Again, Morse stole the hearts of audiences and won his second Tony award for his role in Tru in 1989. The 1993 televised version of the Capote biopic won Morse an Emmy for best actor in a miniseries or special.

At 85-years-old, Morse appeared in the 2016 revival The Front Page alongside Nathan Lane.

Lending His Voice For Several Roles

Morse’ iconic voice served several animated films and television series, including Teen Titans Go! as the voice of Santa Claus in the 2013 series, The Legend of Korra, Pound Puppies and ProStars according to The Sun. Morse provided the voice for several Rankin/Bass specials, including the voice of Jack in Jack Frost and The First Easter Rabbit.

Morse joined Matthau again in the television classic The Stingiest Man in Town, taking the role of young scrooge in the animated version of Charles Dicken’s Christmas Carol.

Morse was married twice and had five children, including daughters that followed in his footsteps. Oldest daughter Andrea Doven took small roles in films like Cocktail, until shelving her acting career to work as Tom Cruise’ assistant. She quickly moved to the top of his company and ran the day-to-day operations for more 20 years.

READ NEXT: 15 MORE Celebrity Pairings You Wouldn’t Believe Are From The Same Family