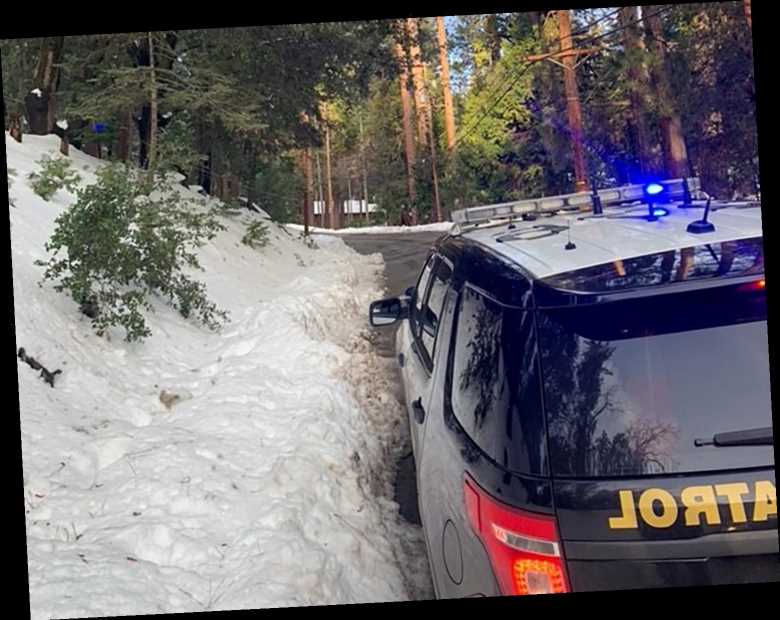 A 7-year-old boy has tragically died after sliding under a moving vehicle while sledding near the mountain town of Idyllwild, Calif., officials said.

Michael Rigg of Beaumont, Calif., died on Sunday following a sledding accident in the unincorporated community of Pine Cove, a spokesperson for the California Highway Patrol confirms to PEOPLE.

The child, who was visiting friends in town with his family, was sledding down a driveway around 2:53 p.m. when he slid onto the road, according to a new release from the CHP.

Eyewitnesses told authorities that a 2020 Ford Transit 350 van was traveling "at a low rate of speed" just as the boy reached the roadway and he slid under the moving vehicle.

The driver of the vehicle — identified only as a 35-year-old man from Desert Hot Springs, Calif. — helped transport the child to a nearby fire station for treatment.

The child suffered major injuries in the incident and was pronounced dead before he could be airlifted off the mountain to a hospital.

An investigation is ongoing, though authorities said that alcohol and drugs have been ruled out as contributing factors.

In a statement, the CHP called the incident "an absolute tragedy and one that could have been prevented."

"We would like to remind anyone visiting our mountain communities to never sled on active roadways and to always be aware of your surroundings," the CHP said. "Always keep a keen eye on your children and never get complacent when it comes to traffic safety."

RELATED: 17-Year-Old Girl Partially Paralyzed After Sledding Accident on Same Hill That Took the Life of Another Teen

According to a December 2020 study conducted at the Center for Injury Research and Policy at the Nationwide Children's Hospital, 220,488 patients were treated in U.S. emergency departments for injuries related to sledding from 2008 through 2017.

Of those patients, nearly 70 percent were children ages 19 or younger.

The study also found that children were almost seven times as likely to be treated in an emergency department for a sledding-related injury compared to adults.