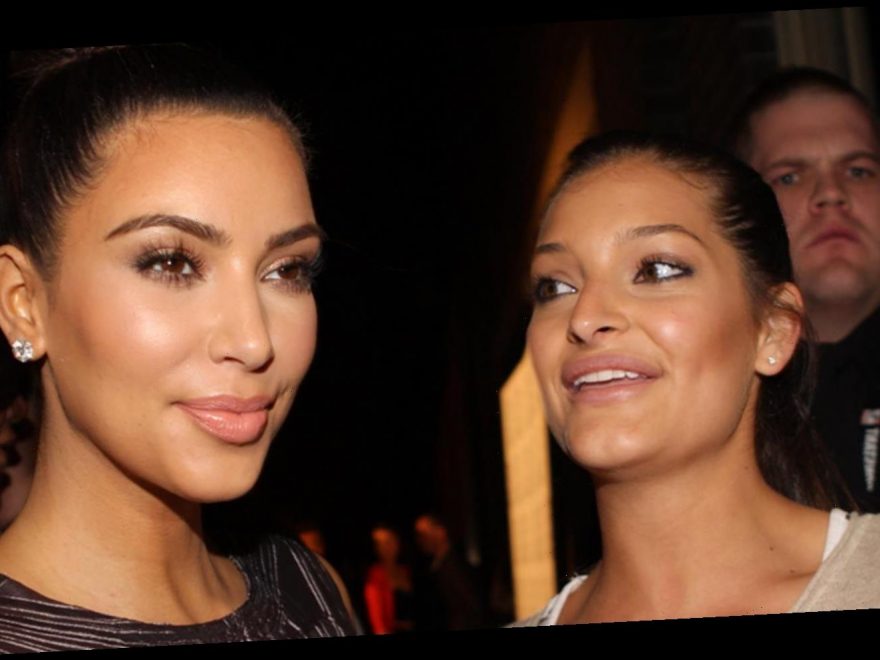 We all assume that a celebrity’s talent in their area of expertise is the catalyst behind their success. The fame and fortune is assumed to have come from the platform of artistic talent that they present to the world. In most cases, that is precisely the case. Most of the stars that are rich and famous did in fact have to work very hard to attain that level of success, and even harder to maintain it. However, the lavish lives led by the world’s wealthiest celebrities don’t always come as a result of their efforts. In fact, Collider reports that there are quite a few stars that are rightfully wealthy due to their incredible success, but had actually begun their careers with a whole lot of financial stability in the first place. It may not be glaringly obvious at first glance, but here are some celebrities we’ve uncovered that were rich far before they became famous…

It’s likely shocking to most fans that Lady Gaga started off with wealth, well before she encountered her soaring fame. In fact, Lady Gaga attended private school in the Upper West Side of Manhattan, as her parents were both affluent and very well off. Her mother was a high powered business executive, and her father was an internet entrepreneur that had several businesses in his portfolio.

The Daily Mail reports that when Gaga wanted to get into the music business, her father funded her journey and aligned the best producers that worked towards her success.

RELATED:  Taylor Swift’s $360 Million Net Worth & How She Spent It

One of the biggest players in the music industry happens to be none other than Taylor Swift. She has an undeniable level of confidence and a powerful air about her when she takes command of a stage, which is likely due in part by the fact that her parents are very well-off and played a huge role in assisting her along the way. Her father is a bank president who moved his entire career to a new bank in Nashville, in order to support his daughter’s dreams. Her mother worked in finance, which also came in handy.

As Taylor rose to fame, her father attained part ownership in the music label Big Machine, to which Taylor was already signed.

Ariana Grande may be dominating stages and leading her millions of fans on a social media musical journey these days, but she already had a good thing going before she opted to take reigns of her music career. Her father is Edwards Butera and he is the man that founded Ibi Designs Inc.

His company offers a series of printing and design solutions, and his wealth stemmed quickly… only to later compete with that of Ariana’s!

Best known for her role as Elaine on Seinfeld, Julia Louise-Dreyfus has been entertaining the masses with her comedic acting for decades now.

Most of her fans believed her fortune to have been earned from the success and syndication of the show, however, Dreyfus was living a very luxurious lifestyle well before her acting career ever took off. She is the daughter of Gerard Louis-Dreyfus, who happens to be a billionaire. He is the grandson of a man worth $3.4 billion.

Miley Cyrus is rich and famous now, but she was always rich in the first place, too! Her fame came when she broke out into a solo singing career, but her fortune was already pre-existing.

Miley is the daughter of Billy Ray Cyrus who went nine times platinum in 1992, which just so happened to be the year that she was born. Best known for his hit Achey Breaky Heart, Billy Ray Cyrus had already established financial wealth before Miley’s career took flight.

Paris Hilton is not just the lady in pink that poses for a series of selfies. She may spotlight as a DJ and appear in a series of luxury brand endorsement as a way of raking in millions of dollars each year, however, she doesn’t really need to. She’s the grand daughter of Conrad Hilton, of the Hilton Hotel empire, and is an heiress to the deep wealth that exists in the company’s fortune.

Many fans believe that Kim Kardashian rose to fame with the release of an explicit video and an appearance on Paris Hilton’s reality TV show. Of course, there’s all that Kardashian wealth that comes along with the show Keeping Up With The Kardashians, and the endless endorsement opportunities.

However, it’s worthy of noting that her late father was a big player in the court house and is best known for his high profile representation of one of his top clients, O.J. Simpson.

READ NEXT: Paris Hilton Buys Hermes Purse… For Her Dog