Let’s face it: 2020 hasn’t been a red-letter year for many of us. Luckily, we have the chance to turn it all around in 2021. But before you turn a new leaf, you can lean fully into the doom and gloom with these five melancholy New Year’s Eve movies for the New Year cynic. 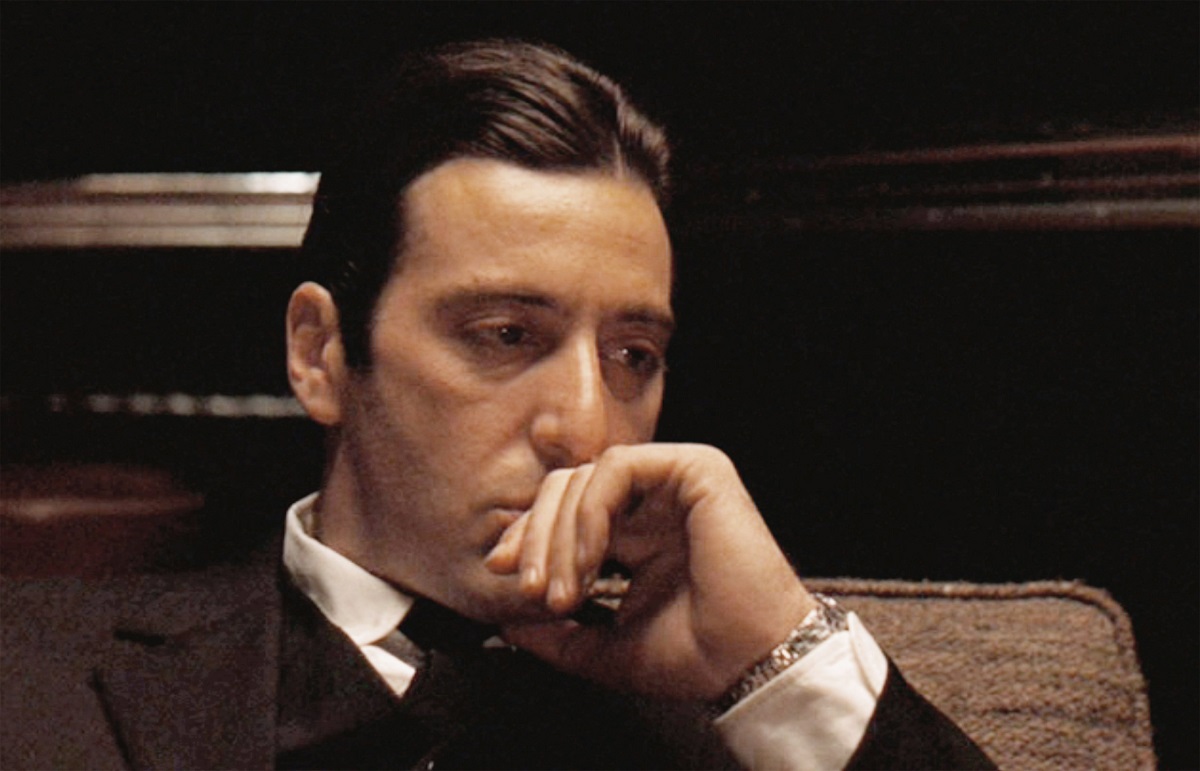 Nothing says “New Year’s Eve” like a kiss at midnight – and Francis Ford Coppola’s The Godfather Part II, which follows the Corleones, a fictional mob family in the 1950s, certainly delivers in grand style.

Al Pacino, as Michael Corleone, attends a New Year’s Eve party in Havana, Cuba, with his brother, Fredo Corleone (John Cazale). There, Michael realizes that his brother betrayed him. In a shocking reversal of the “New Year’s Eve kiss” movie trope, Michael plants the “kiss of death” on Fredo, uttering the devastating line: “I know it was you, Fredo. You broke my heart. You broke my heart.”

If you’ve ever been lonely on New Year’s Eve, you just might relate to the heartbreaking “party for two” scene in Sunset Boulevard, a classic noir film about a former silent film star, Norma Desmond (Gloria Swanson), who tries to enlist a hapless screenwriter, Joe Gillis (William Holden) in her plot to return to the silver screen.

After allowing him to move into her mansion, an increasingly deluded Norma falls in love with the much younger Joe. He attends what she promises will be an extravagant New Year’s Eve party at her home, only to discover that it’s just the two of them in attendance. 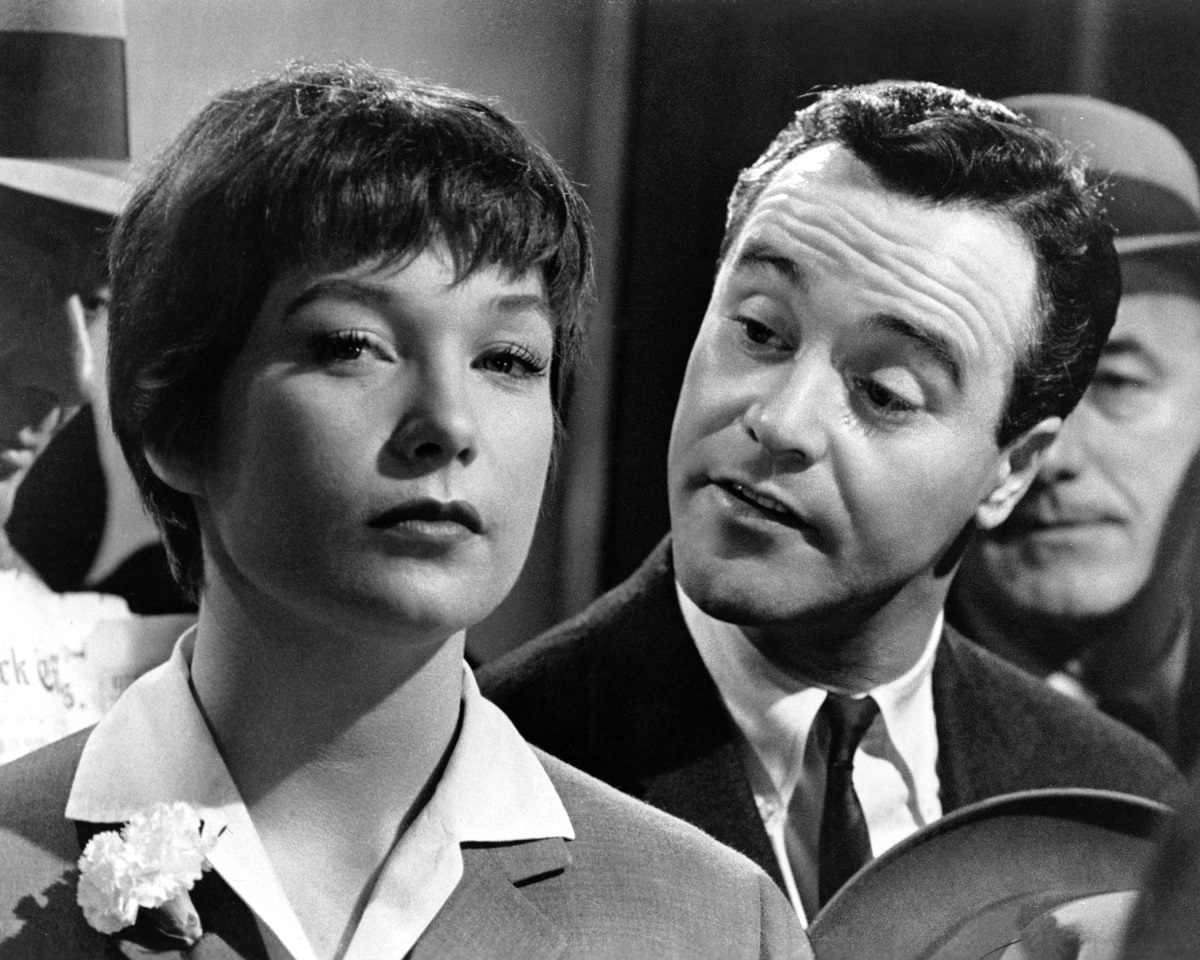 If you like a bit of a dark and twisty journey to an ultimately happy destination, The Apartment is your best bet. Jack Lemmon plays Bud, a depressed insurance company employee who loans out his apartment for supervisors to use to carry out their various affairs. He’s in love with Fran (Shirley MacLaine), an elevator operator who begins an affair of her own with Bud’s boss, Mr. Sheldrake (Fred MacMurray).

In a memorable final scene at a New Year’s Eve party, Fran recognizes the errors of her ways in turning Bud down in favor of their boss. The year, and film, both end with MacLaine’s iconic line, “Shut up and deal.” 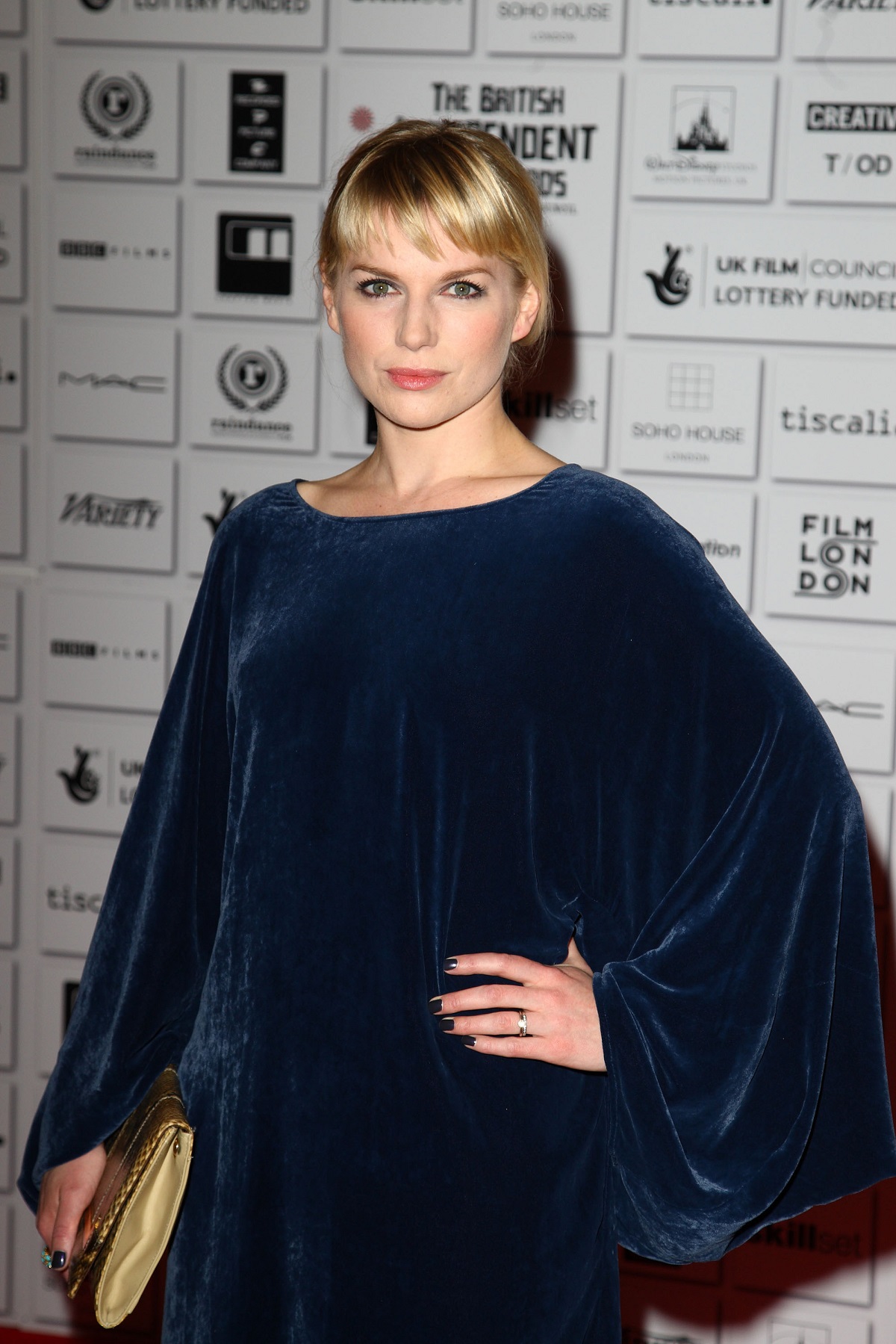 Eva Birthistle, Stephen Campbell Moore, and Hannah Tointon star in The Children, a well-reviewed British horror film that might feel a little too close to home in 2020; after all, it focuses on an eerily dangerous virus.

Two families get together to ring in the New Year at a large remote home in the woods. But their holiday is cut short when violence ensues after the kids start contracting a strange illness.

If you’re in the mood for more “lost-and-cynical” than downright despondent, the ensemble comedy 200 Cigarettes is your New Year’s Eve flick.

Set on New Year’s Eve 1981, the film follows various characters – played by stars like Ben Affleck, Gaby Hoffman, Christina Ricci, Kate Hudson, Paul Rudd, and many more – as they navigate new loves, old loves, and ongoing arguments on their to a party, hosted by a lonely woman who worries no one will show up (Martha Plimpton).