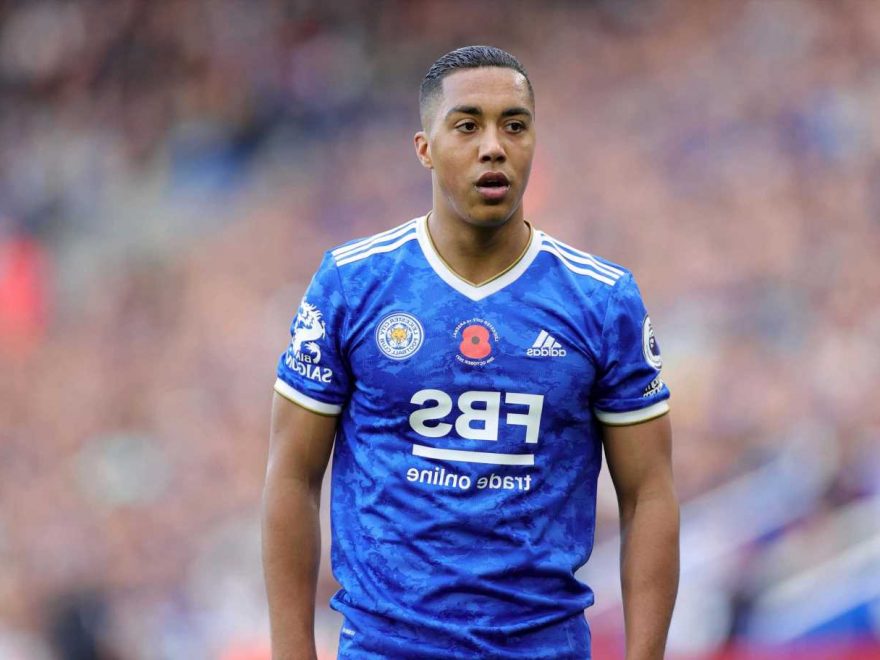 HOPEFULLY you are aware by now that transfers are refreshed the first Friday of every month.

Dream Team bosses will be able to shake up their XIs from tomorrow morning and since it’s November 5th you can insert your own pun, something about needing your players to produce fireworks maybe?

In the spirit of generosity, we’ve assembled three hypothetical transfers that we believe would transform your team for the better this month.

As always, if these suggestions don’t apply to your specific team then hopefully you can apply the same logic and take away something useful. 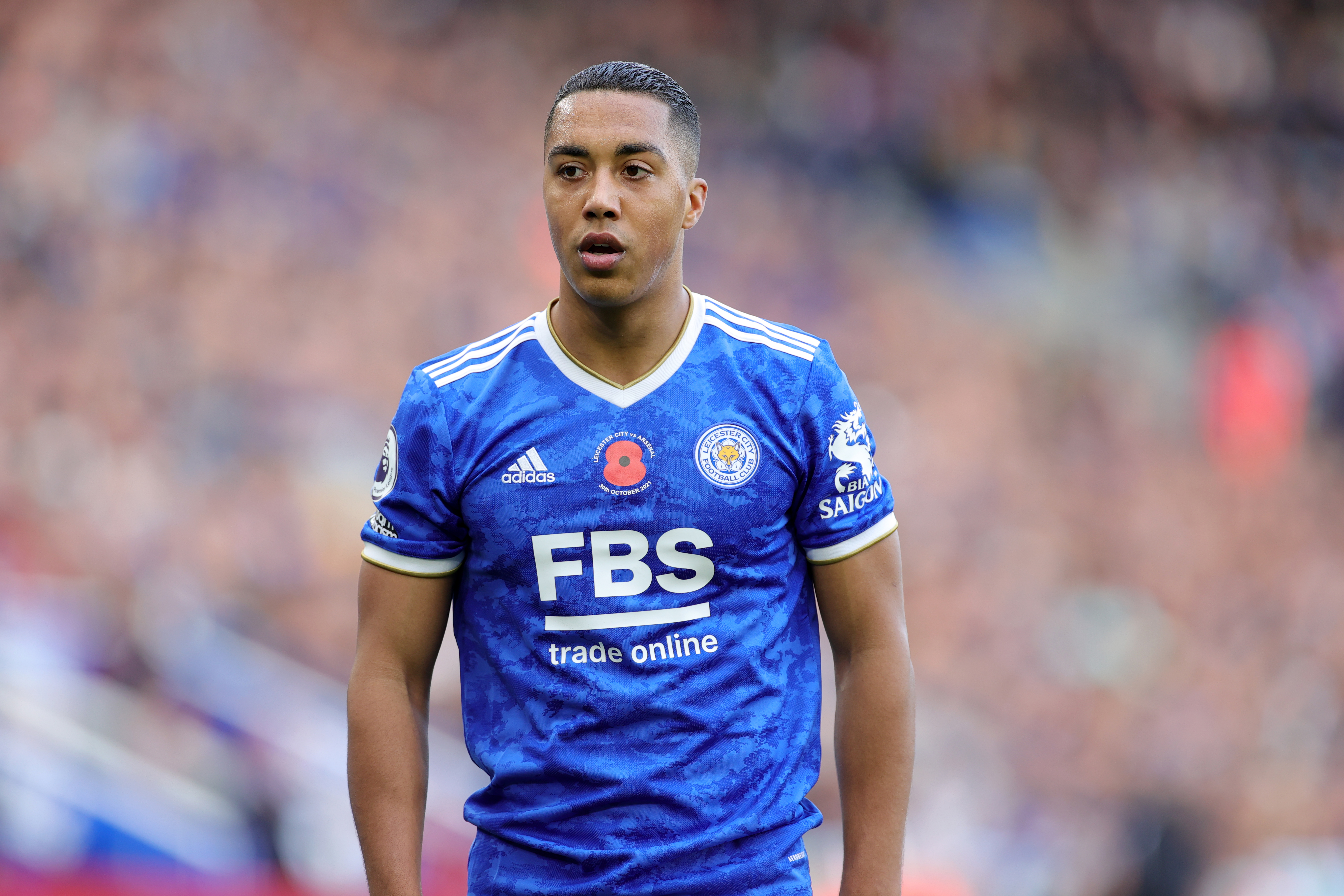 Remember when Everton were good and their midfielders were racking up points on a weekly business?

It was fun while it lasted but the gravy train seems to have been dramatically derailed after a bizarre capitulation at home to Watford and a tame showing against Wolves that was met with jeers from the Toffees’ travelling support.

Townsend remains the third-best midfielder overall but he’s only mustered three points from his last three outings, coinciding with his side’s drop-off in results and performance.

Tielemans is 13 points behind the Everton winger and we reckon he’ll make up the distance in November because of some favourable fixtures.

Leicester host Chelsea after the international break but that looks like their only testing match-up – Leeds, Legia Warsaw and Watford shouldn’t provide too many headaches.

The Foxes’ Belgian midfielder is one of the first names on the team sheet and is producing more attacking returns than usual this season. 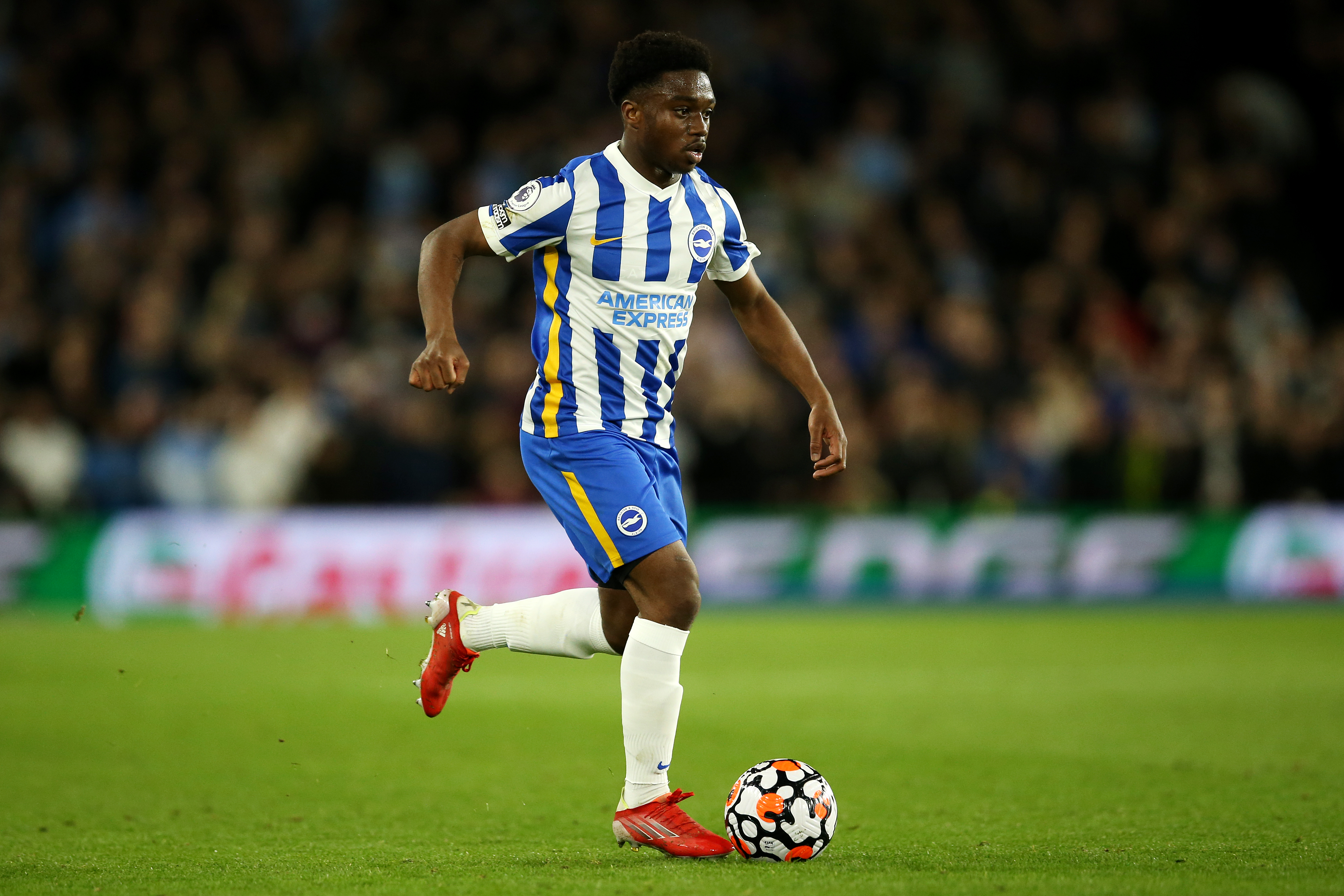 A drastic proposal here but one steeped in logic… we think.

Ideally, Dream Team gaffers will have plenty of Chelsea assets in defence but affording the Blues’ top performers may not be possible, especially considering how much Shaw has decreased in value.

And surely Manchester United’s left-back has to go despite his respectable haul of nine points in Game Week 10 – his total sits at a lowly 14.

Shaw is the fourth-most popular player in his position so how about a massive shift to a niche differential in the form of Lamptey?

Brighton’s diminutive wing-back has recently returned from injury and has the attributes to contribute in the final third as well as benefiting from any clean sheets.

Graham Potter’s side playNewcastle, Aston Villa and Leeds this month – a trio of favourable fixtures.

Lamptey may only be a short-term option as you probably want someone competing in Europe again come December but he’s certainly an intriguing possibility.

The 21-year-old hasn’t been starting but remember, he doesn’t have to get benefit from any clean sheets as long as he comes off the bench, which is all but guaranteed if he’s fit.

To be clear, there’s no real need to ditch West Ham’s bullish striker as he’s performed exceptionally well this season.

However, the Hammers face a testing run of games in November in the form of Liverpool, Wolves, Rapid Vienna and Manchester City.

Antonio is certainly capable of scoring goals against opposition of any calibre but it might be wise to target easier fixtures before reverting to the Irons’ top scorer at a later date.

The same logic that makes Tielemans an appealing proposition also applies to Vardy but Jota may be an equally profitable switch if Roberto Firmino (£4.1m) is sidelined for a few week – the Brazilian limped off during Liverpool’s win over Atletico Madrid on Wednesday night.

To be honest, there’s a host of forwards who could feasibly temporarily replace Antonio during West Ham’s unfavourable spell.

Those with a some extra budget to hand may feel Son Heung-min (£5.1m) is worth a whirl with Tottenham facing Everton, Leeds, NS Mura and Burnley before the start of December, with the potential added bonus of a new manager bounce.

Alternatively, Gabriel Jesus (£4.3m) has been a reliable performer this term is now the eighth-best forward overall after banking 11 points in Game Week 10 – he’s just three points behind Antonio in the rankings.