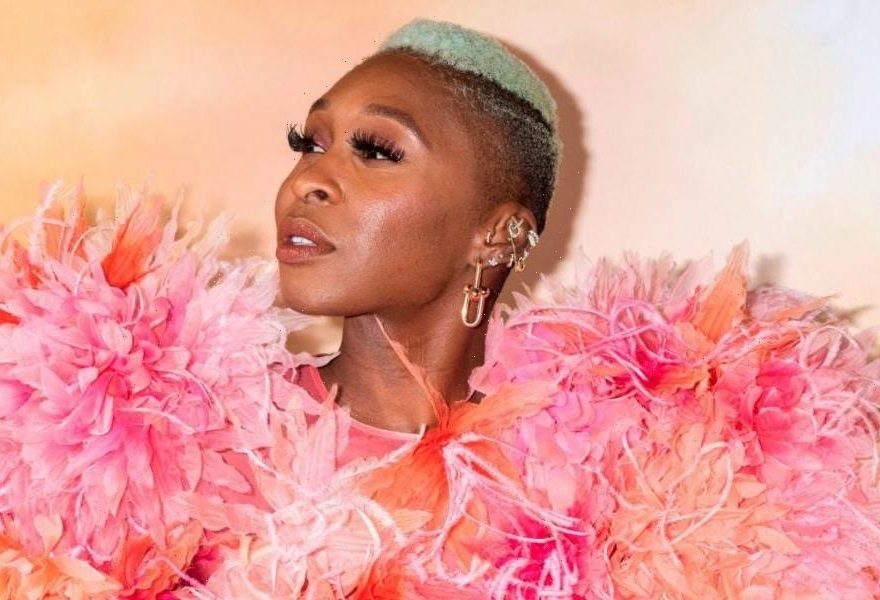 The ESSENCE Black Women In Hollywood Awards is going virtual & you’re invited! Click HERE to find out how you can join us !

The critically-acclaimed actress will be honored during this year’s first-ever virtual ESSENCE Black Women in Hollywood ceremony airing on Essence.com and Essencestudios.com at 7 pm EST on April 22. As we prepare to celebrate her remarkable journey, keep scrolling for a few key moments in the petite powerhouse’s career.