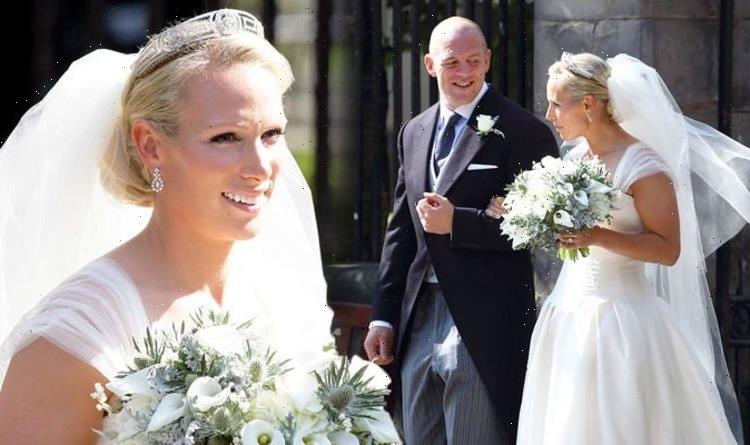 Zara Tindall and Mike Tindall are preparing to celebrate their 10th wedding anniversary this year. The couple have had three children together.

Their engagement was announced seven years later in a statement which came from Buckingham Palace.

Zara was given a beautiful diamond ring with a classic design which has a valuation of around £30,000. 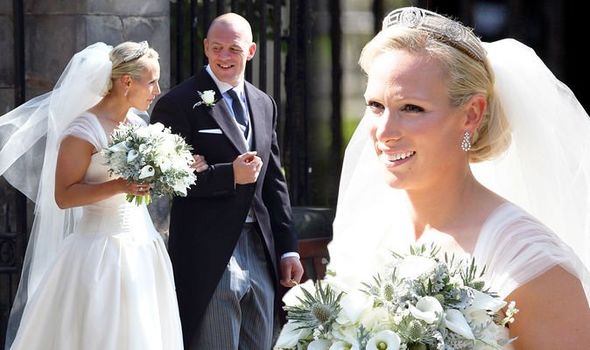 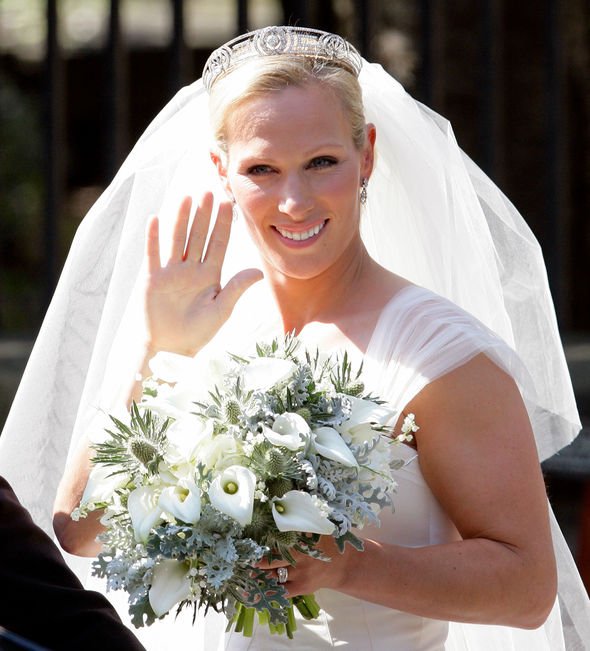 While the royal wedding was around the same time, it was a very different affair.

The royals invited a relatively small crowd of 400 people and the service took place at Canongate Kirk in Edinburgh, Scotland.

Zara’s dress was fit for a Princess and was designed by Stewart Parvin.

It had a fitted pleated bodice with a drop waistline and lace cap sleeves.

Royal brides will often make a statement with their jewellery choices when they marry and Zara was no different.

In line with royal tradition, she elevated her ensemble with a diamond tiara.

Zara may have honoured her mother by choosing a tiara which belonged to Princess Anne.

The piece could also have made a nod to the wedding of Queen Elizabeth II and Prince Philip as it was thought to have been a wedding gift, gemmologist and jewellery expert from Prestige Pawnbrokers of Channel 4’s Posh Pawn Deborah Papas explained. 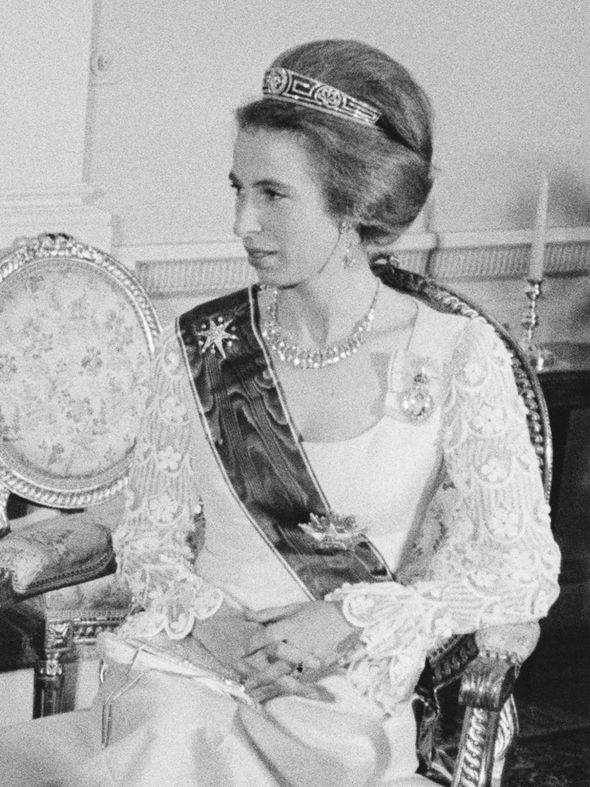 She told Express.co.uk: “This is the most glamorous piece from Princess Anne’s stunning jewellery collection.

“’Something borrowed’ does not escape the Royal Family!

“Anne’s mother, Queen Elizabeth (then Princess Elizabeth) received it as a wedding gift in 1947 from Princess Alice of Bettenberg who originally acquired it after she married Prince Andrew of Greece and Denmark in 1903. 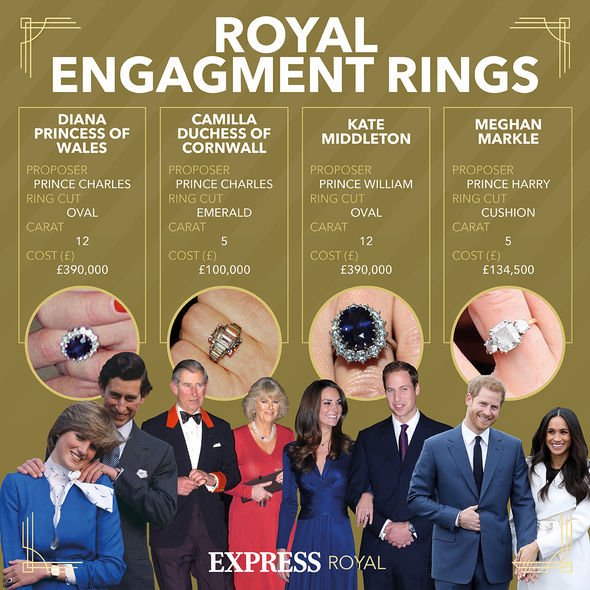 “She was never photographed wearing it as she went on to other grander pieces.”

While the exact formation of the piece is not known, it is thought to be worth millions of pounds.

Deborah continued: “There is no surprise that the bandeau is of a meander design and has a centre laurel and honeysuckle decoration either side.

“It is studded with diamonds set in a white precious metal more likely to be platinum because of the era it was made. It is perceived to be made by Cartier in France.

“It is not known how much the tiara is worth, but Papas estimates it to be worth over £1million and if it is a Cartier piece, it could be as much as £2million to £4million.”