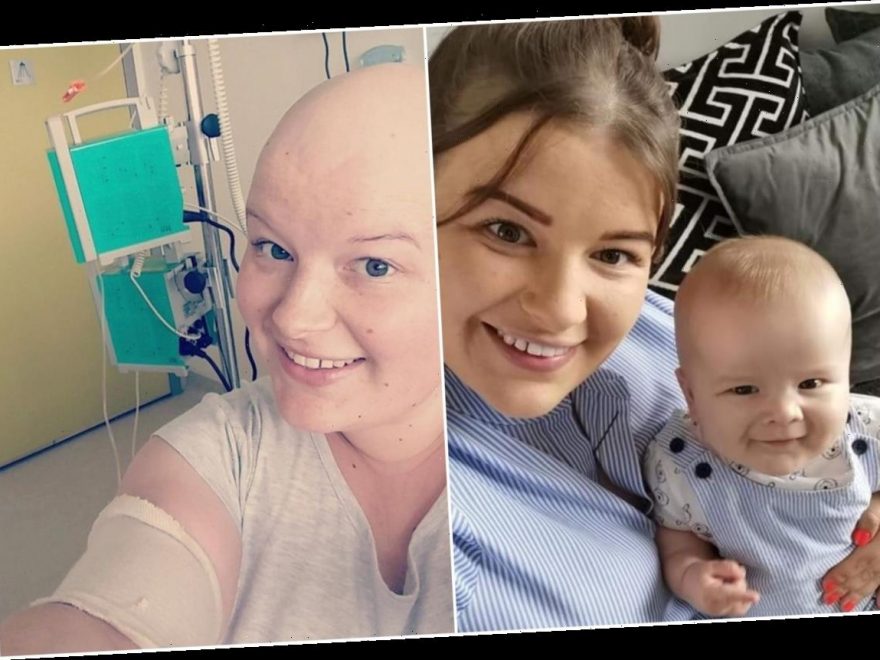 AN inspirational young woman who gave birth to her "miracle baby" after being told she may never have kids following her cancer diagnosis.

Megan Ennis, from Dublin, was just 24 years old when she discovered she had Non-Hodgkin's Lymphoma after waking up one morning with a pain in her chest in April, 2017. 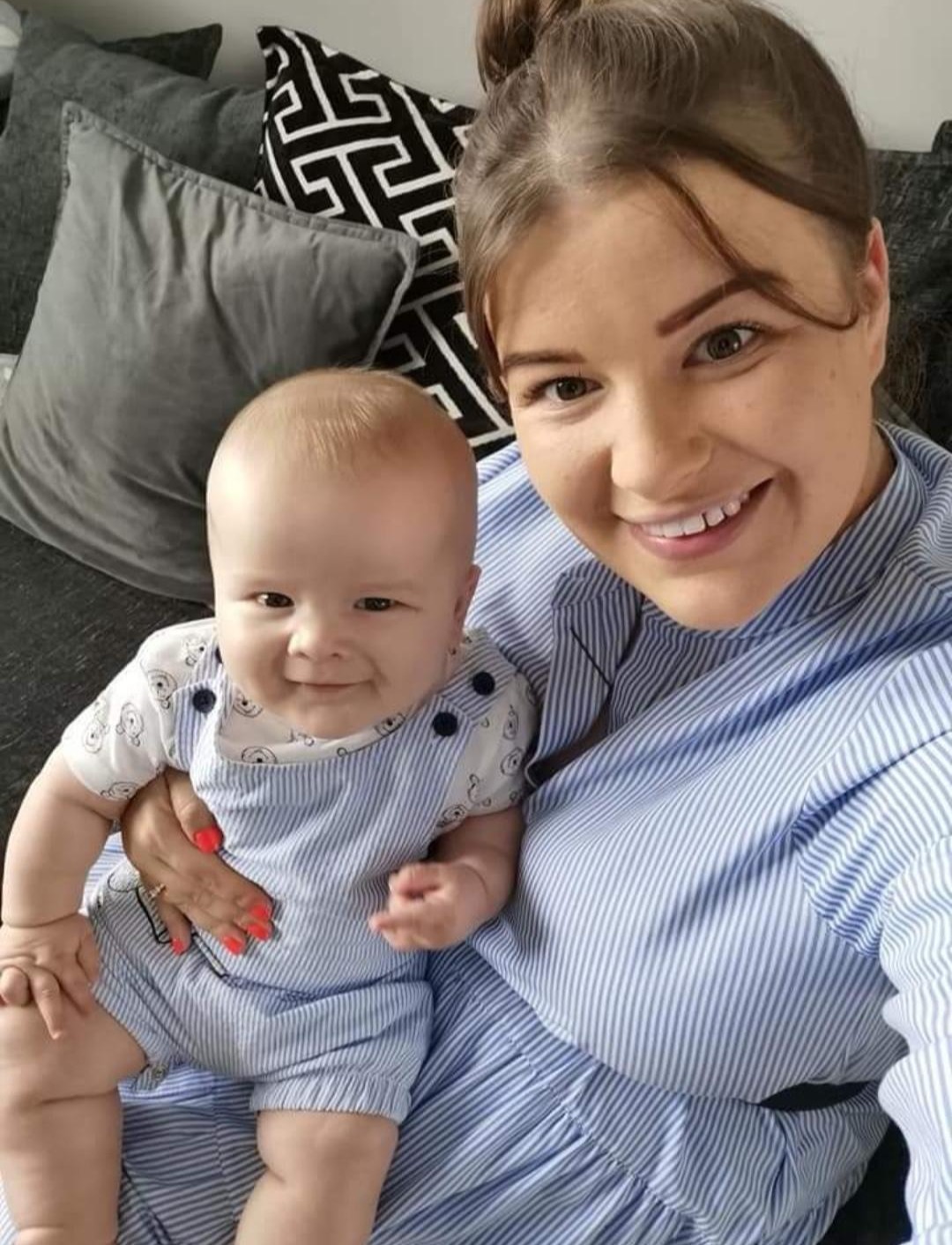 She decided to go to her doctor for a check-up and was immediately sent to Dublin's Mater Hospital for tests.

The 28-year-old said: "I woke up one day in April 2017 with a slight pain in the left side of my chest when I took deep breaths in.

"This continued for the day so I went to the GP after work to get looked at and she sent me to A&E in the Mater to make sure I hadn't got a clot on the lung.

"At that point I wasn't too phased by it I thought I might had a slight chest infection or that. 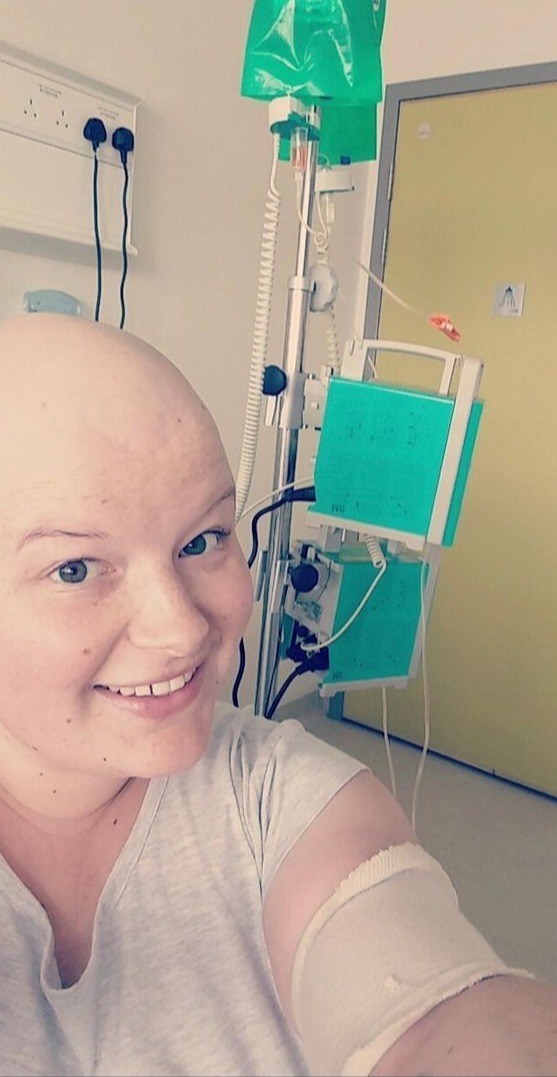 "But after bloods and an X-ray they could see that I had a collapsed lung which was causing the pain so they referred me for more tests, a biopsy and scans.

"In May, after two weeks I got the diagnosis that I had Lymphoma, which was later diagnosed as Stage 2 Diffuse large B-cell Non-Hodgkin's Lymphoma."

Megan tried to stay positive during her treatment – even when she was forced to say goodbye to her beloved locks.

She said: "Two weeks after I started chemo my hair started to fall out so my mam shaved it for me and I kept the bald look, I didn't have a wig.

"I just kept thinking to myself that it's my body and I wasn't going to let cancer take it from me without putting up a fight. 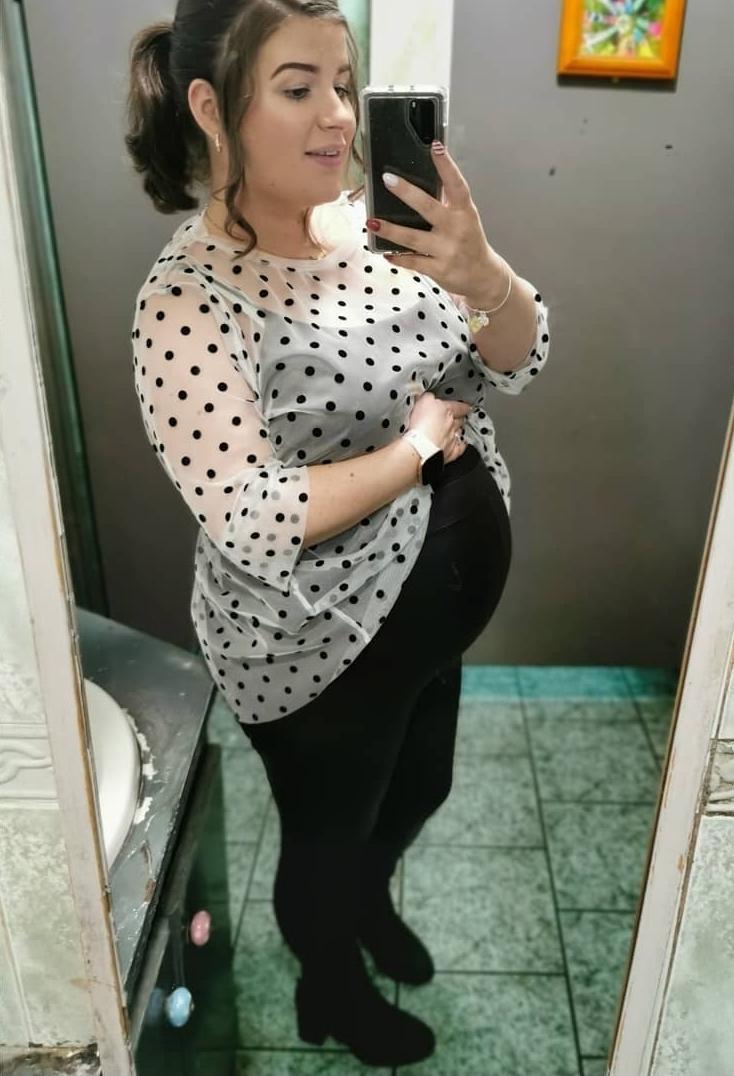 "By being open-minded and positive I felt it made me get through treatment a bit better, I'm not saying I didn't have my bad days.

"The nurses, doctors and all the staff in St. Vincent's Ward in the Mater Hospital are amazing and I have met so many people during treatment, that really helped me stay positive."

But finding out that she was unable to freeze her eggs before chemotherapy was the hardest part of the journey for the childcare worker.

Megan added: "When I got told I had cancer it never even entered my mind about fertility or any issue that might come from having chemo.

"I asked the doctors about it before my first cycle started and they told me that egg freezing wasn't an option as the cancer was so aggressive and it was already growing since my first X-ray so I couldn't hold off any longer to start treatment.

"That was worst part of it all, I didn't mind losing my hair or the weight gain from medication or any of the side effects from chemo."

Thankfully in November 2017, Megan was told she was in remission and was referred to an IVF clinic for tests a few months later.

She continued: "After a couple of weeks I received the not so good news that my body's fertility level was that of a 45-year-old woman, not exactly what a 24-year-old wants to hear. 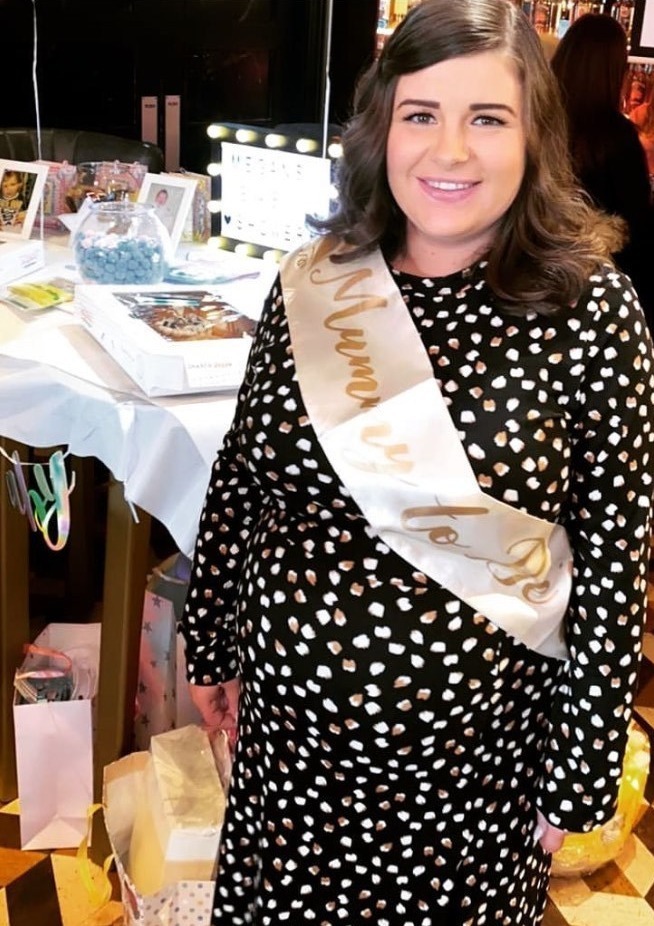 "Since I wasn't long finished treatment they referred me back into get more test done in the January 2019 and in the February we received the news that we were dreading.

"My levels were still that of a 45-year-old with a low egg reserve and that my body would not be compatible for IVF and a natural pregnancy might never happen for us."

Megan said it was a "surreal moment" when she discovered she was pregnant with her "little miracle" just months later while looking at her options for children with fiancé Aaron O'Brien.

She added: "Myself and my partner Aaron were due back to the clinic in the September to see what other options there were for our future as parents. 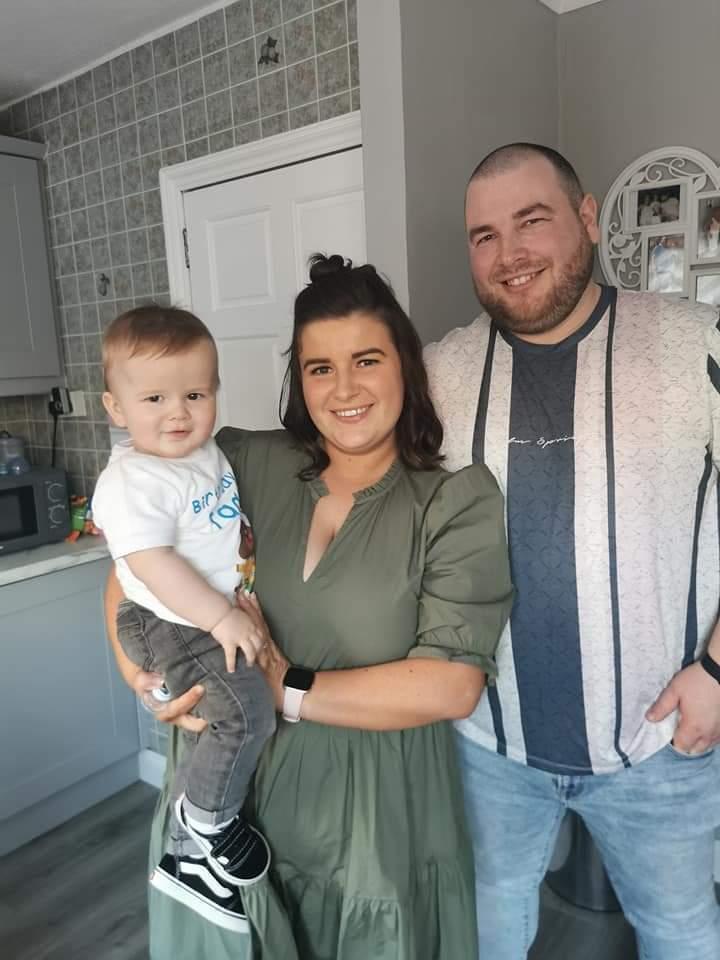 "I fell pregnant in June 2019 to our surprise. It was such a surreal moment when we found out.

"We went for an early scan and I was in and out of hospital for extra scans and check-ups because of my cancer history which was great.

"I was terrified that something would happen to my little miracle."

The couple, who are due to tie the knot this year, welcomed little Tadhg into the world as Ireland went into its first Covid-19 lockdown in March 2020.

She said: "I actually can't explain how I felt when Tadhg was born, it was like I wasn't in the room anymore -it was just me and Tadhg in our own little bubble. It was so surreal.

Tadhg is my greatest achievement, I sometimes question if I'm doing the right thing but seeing his happy smiling face when he wakes up and before he goes to bed, I know I must be doing something right.

"It's a whole different type of love. He is my greatest achievement, I sometimes question if I'm doing the right thing but seeing his happy smiling face when he wakes up and before he goes to bed, I know I must be doing something right."

Megan is urging people to donate to the Irish Cancer Society's Daffodil Day as fundraising events are hit again by the pandemic.

Speaking about the charity, she said: "The Daffodil Centre in the Mater Hospital was so supportive during my treatment and they had lots of information about different cancers and treatments.

"I was involved in a 'look good, feel better' programme that they put on for cancer patients free of charge.

Signs and symptoms of the disease may include;

The only way to confirm a diagnosis of Non-Hodgkin's Lymphoma is via a biopsy.

"It runs for a few hours and you get to chat to other people and hear their stories, find out all about cancer-friendly skin products and makeup and just feel normal for a while.

"Daffodil Day is Friday the 26th March and with Covid the day's fundraising has been cancelled for the 2nd year in a row.

"I am taking part in the 12,000 steps a day in March challenge to help get much needed donations for the Irish Cancer Society."

Asked if she had any advice for people recently diagnosed with cancer, Megan said: "Try to stay positive and find things to make you laugh and smile during your treatment. It will set you up for your cancer journey and help you get through it.

"Talk to people, don't bottle up your feelings. Keep a diary to be able to look back and see how far you have come.

"You know your body so if you think something is wrong go get it checked. You only get one body so love it.

"This has been a life-changing experience and has made me appreciate the little things in life and to take all the opportunities you can.

"You don't know what tomorrow will bring."