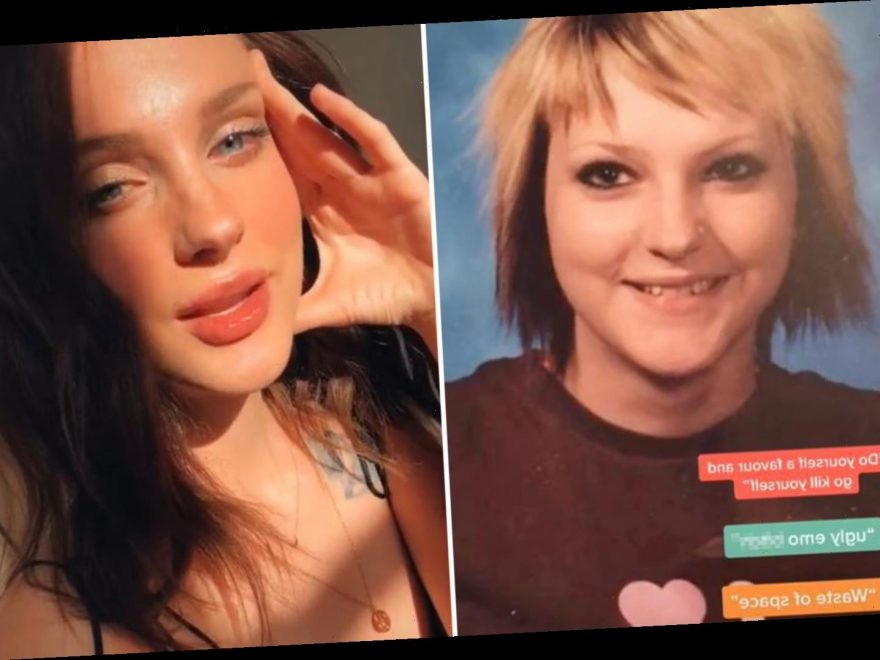 OUR teenage years can be pretty tough, with questionable fashion choices and raging hormones causing what's commonly referred to as the "awkward phase".

But one woman who was bullied at school for being "ugly" has shown off her incredible transformation, and it's a "glow up" like no other. 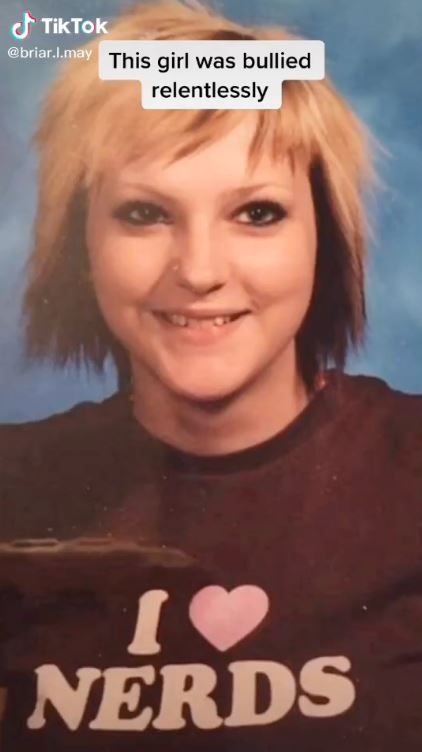 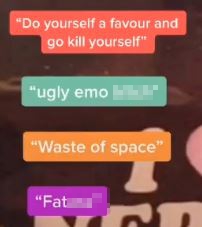 TikTok user Briar May, now 31, participated in the platform's viral "glow up" challenge which has users compare their awkward teenage snaps to their stunning new looks.

Captioning the clip "humble beginnings", Briar admitted that her younger blonde-haired self was "afraid to go to school" because she was cruelly bullied for her looks.

On top of her old school photo, she listed some of the cruel taunts that were thrown were way, including "ugly emo b**ch".

The clip then cuts to Briar now, more than ten years on, rocking stunning brunette locks and natural, glowy skin – and she looks stunning. 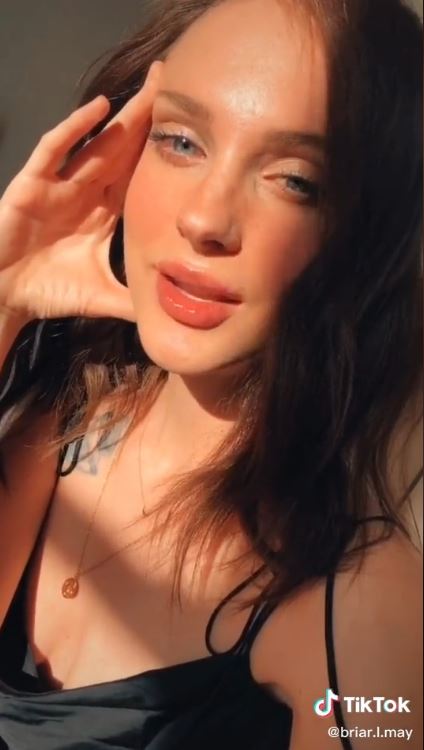 The transformation is incredible and a far cry from her thick black eyeliner and short spikey hair which, admittedly, was kind of cool for a while.

Understandably, TikTok users were blow away by the stunning "glow up" with many unable to believe it's the same person.

Equally impressed, another said: "Now that is a massive glow up."

While a third said: "I refuse to believe this is the same person." 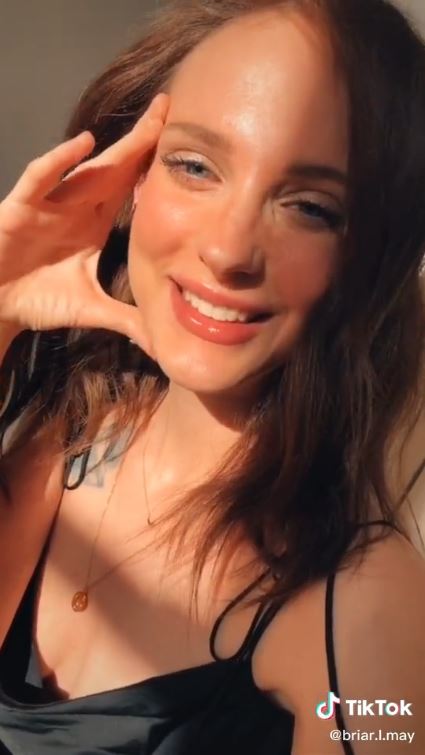 Meanwhile, these self-confessed ‘ugly ducklings’ are showing off their Glow Up snaps & you won’t BELIEVE some are the same person

And painfully honest before-and-after photos show how couples’ lives change when they have kids.