A WOMAN has sparked a fierce debate after claiming that having kids in your 60s is “selfish” – while others claimed getting pregnant when you are poor is worse.

The unnamed woman posted on Mumsnet about British gallerist Dame Julia Peyton-Jones, who had her first child aged 64. 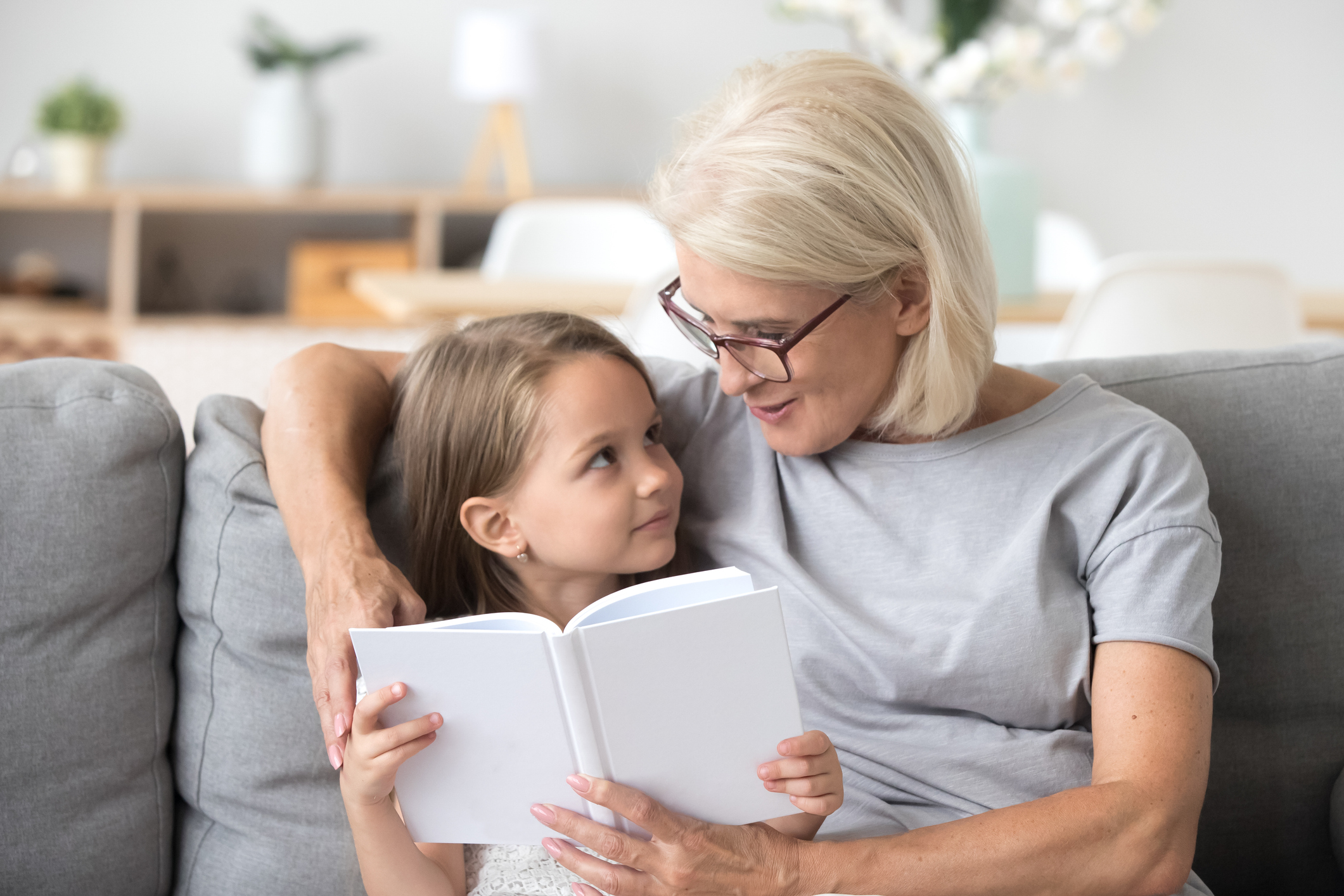 The internet user boldly said of Dame Julia: “She’ll be 80 years old when her daughter is 16.

“There’s a good chance she’ll be dead by the time the child is 30.

“She could well die before the child reaches 25. So very selfish.”

Former Serpentine gallery boss Dame Julia had daughter Pia in 2017, and she is now 69, while her daughter is four.

The post split users on Mumsnet, with some people agreeing that it was selfish for men and women to have kids later in life.

One said: “Selfish at that age for both men and women IMO. Just because you can doesn't mean you should.”

Another added: “Parenthood is selfish, I struggle to get upset about this, see the thread about one-bedroom flat and pregnant with the third, that's no less selfish.

“Having children is selfish.”

A third wrote: “I think it's unfair on the child because of the huge generation gap. It depends on how open minded the woman is. It'll be hard for the child with peers.”

However, some pointed out that other scenarios are more “selfish” for having a child, such as not having enough money to support them.

One said: “I actually think it's more selfish to bring a child into poverty, whatever your age.”

Another commented: “It's never going to be a mass movement is it? Women past 60 having children?

“And it will only ever be considered by those exceedingly well off.”

“That’s despite the fact that I have lived an extremely healthy lifestyle.”

Previously, a mum was left furious after elderly bloke pinches her daughter’s cheeks in a cafe – so who do you think is in the wrong?

What would you tell this woman with a relative who quit their job and now wants to borrow £5k from them?

This mum wanted advice about getting pre-childbirth fake tan and eyelashes.