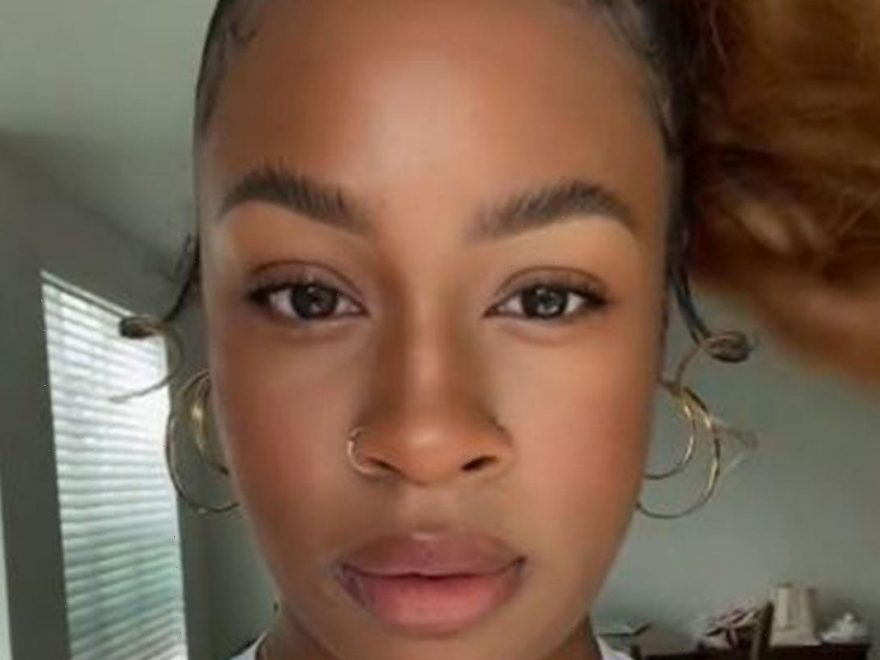 Most women have already booked an appointment with their brow lady to get the treatment done, but one TikTok user claims to have found a DIY alternative that costs a fraction of the price. 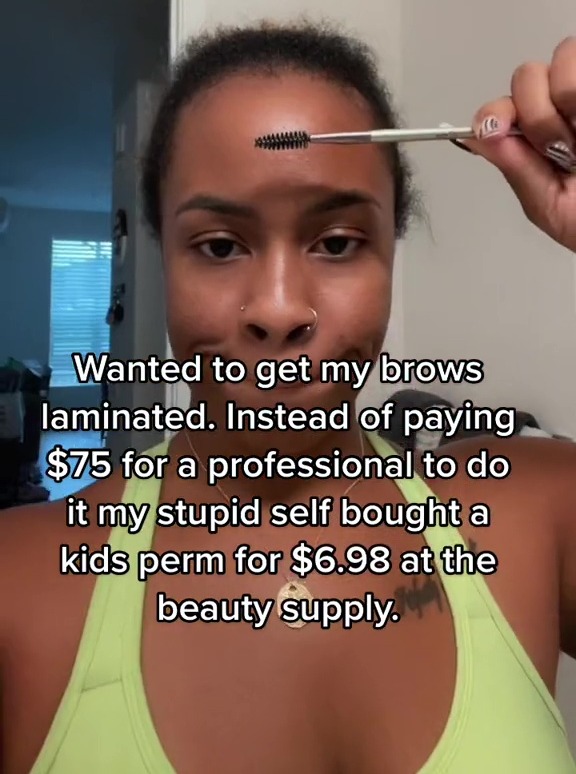 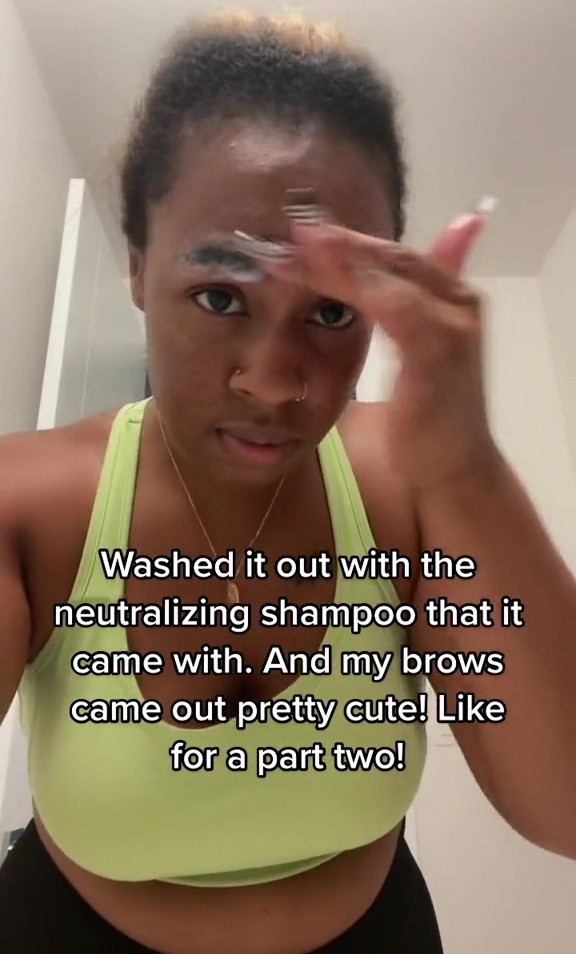 TikTok user, Zyah Belle, who is from the US shared how she laminated her brows at home in a TikTok video which has been viewed over two million times.

In the video she writes: "Wanted to get my brows laminated.

In the video, Zyah uses a spoolie to apply the relaxer to her brows, she lets the relaxer sit for five minutes, she also applies plastic wrap over her brows, though she does disclose she is only doing this because she has seen over people do it.

After she had let it sit for five minutes, she used the neutralising shampoo in the box it came with and then conditions them.

She leaves the conditioner on for five minutes and removes it to reveal her newly laminated brows.

Brow laminating involves using a chemical solution to lift and straighten the brow hairs, which allows them to move more flexibly so you create your desired brow shape.

After it is finished with a fixing solution is applied to keep the brow hairs straight as well as a tint if you wish.

Laminated brows done professionally should last for around six weeks.

People who watched the video were stunned at how well it worked, but others warned it could react badly on people with more sensitive skin.

"You're joking!" Said another user who added: "You just saved me some coins! Going to buy this tomorrow." 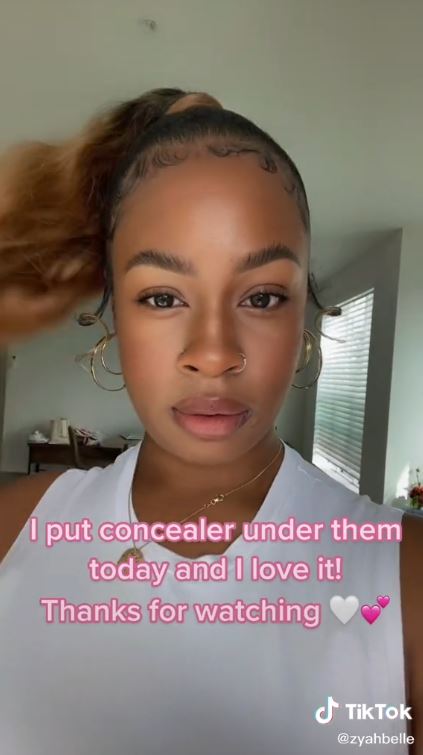 For more beauty news, check out the make-up minis you need to stay flawless all night long.

Plus, I'm a professional head lice remover, one girl I treated had them for FIVE years.

Meanwhile, a woman who hasn't shaved her armpits in ten years says people call her a 'foul farm animal' but I refuse to get rid of it.