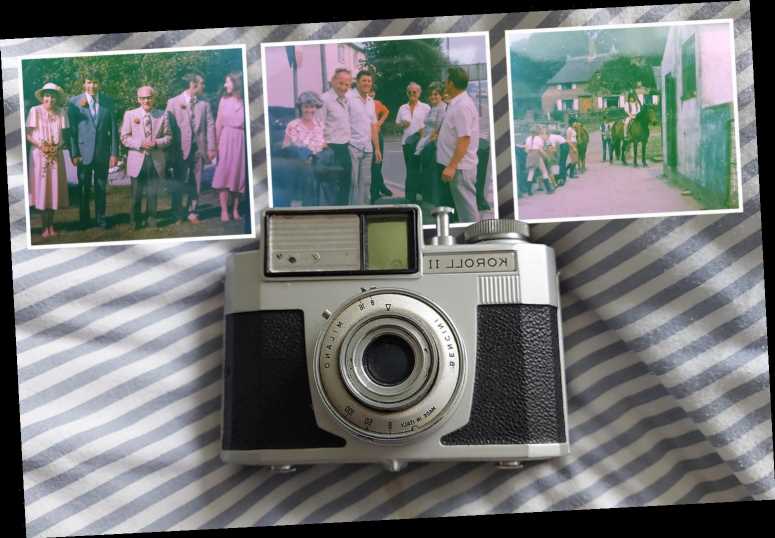 A WOMAN has discovered a bunch of old family photos on a film inside a 1962 camera she bought in a charity shop ten years ago.

Katie Rose Williams, 28, picked up the old Bencini Koroll II camera in the Conwy area of Wales while still at college, but disregarded the film which was left inside. 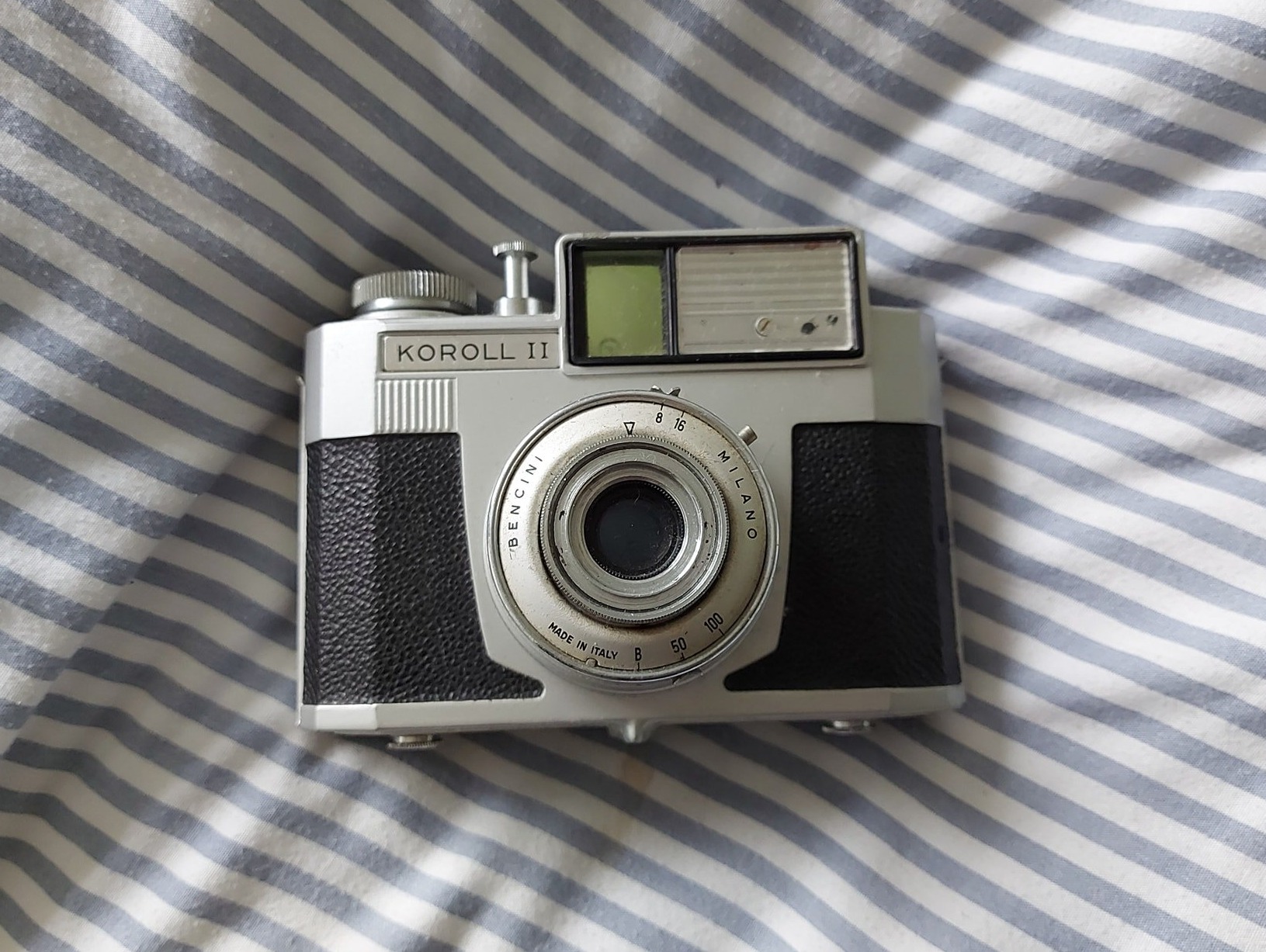 At the time, her photography teacher reportedly helped her print them them out, but she forgot about them until rediscovering them recently.

This week, she shared the printed photos on Facebook in a bid to track down the people in the snaps, or at least those who took the photos.

With help from other Facebook users, she successfully identified some of the women in one photo, but is yet to find the others.

She spoke to The Daily Post about finding the camera all those years ago in the charity shop either in Llandudno or Rhos-On-Sea. 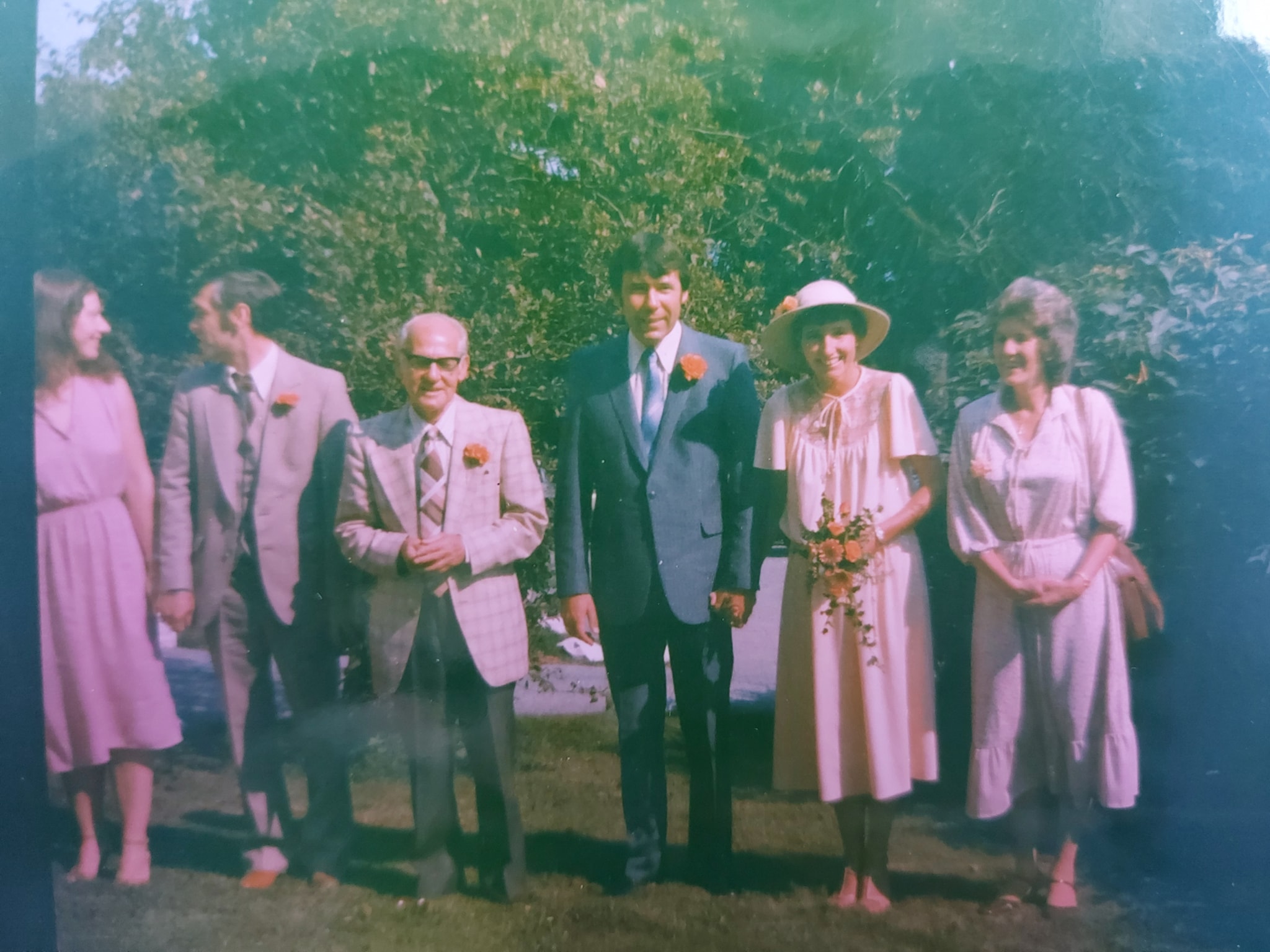 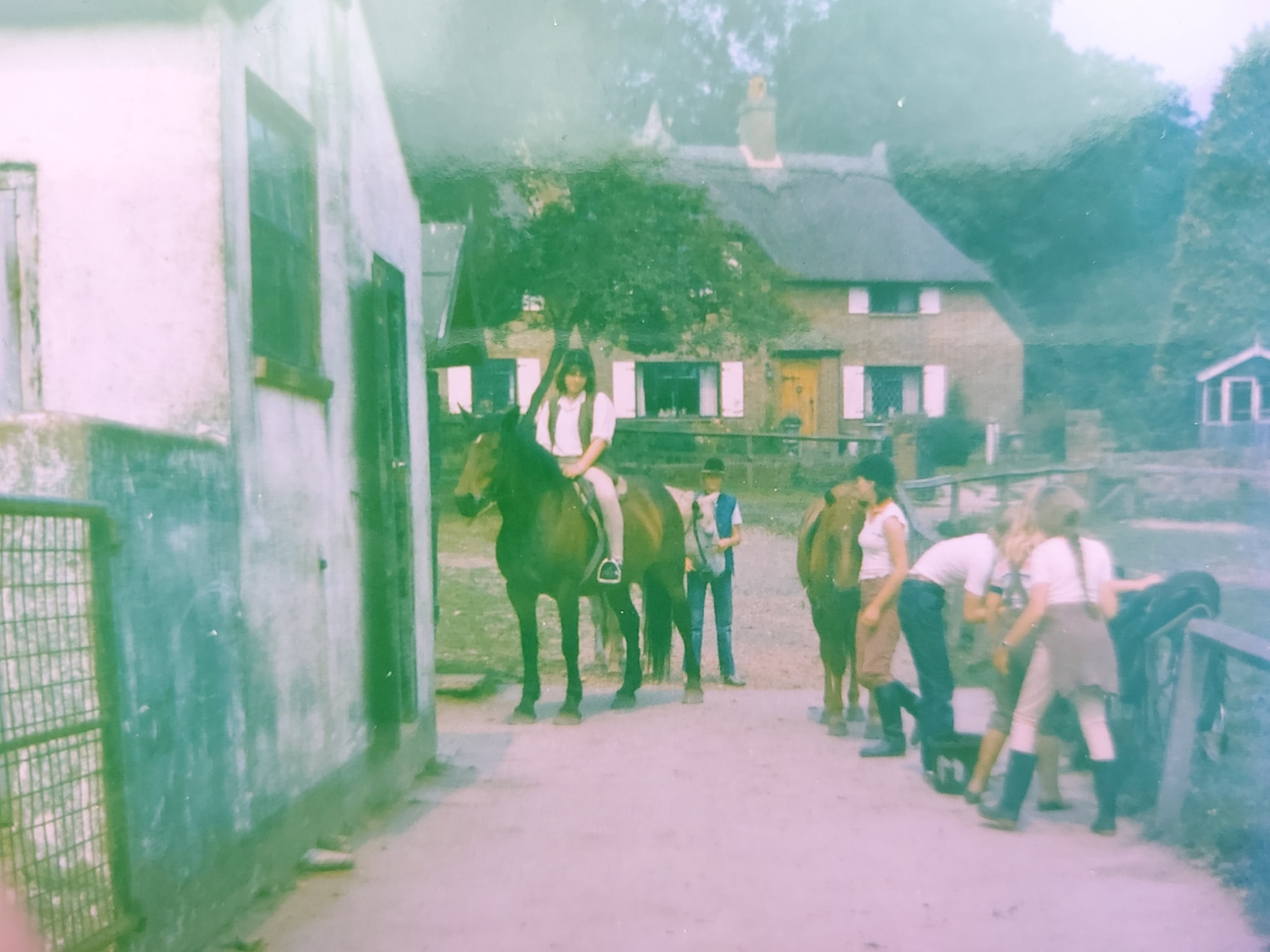 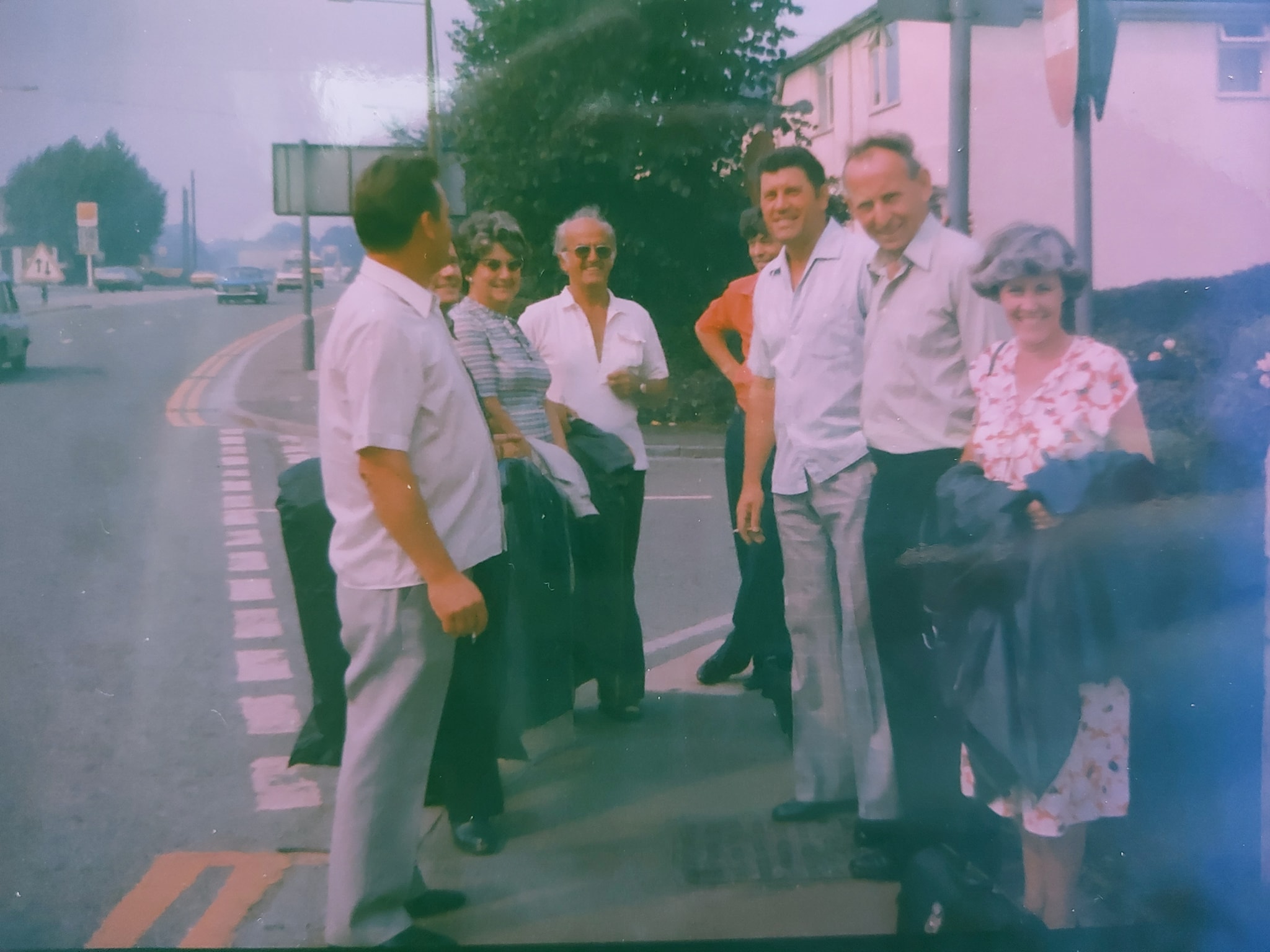 Although she said she wished she'd shared the family snaps sooner, she hopes now the pictures can be returned to the owners.

She shared 13 photos on Facebook which include candid moments from what appear to be family holiday.

One of the images appears to show a visit to Stonehenge, while a few others look like they were taken at at wedding.

She wrote in her post: "I bought this camera about a decade ago in a charity shop in North Wales then realised there was film still inside, I wonder if anyone could recognise the people or places." 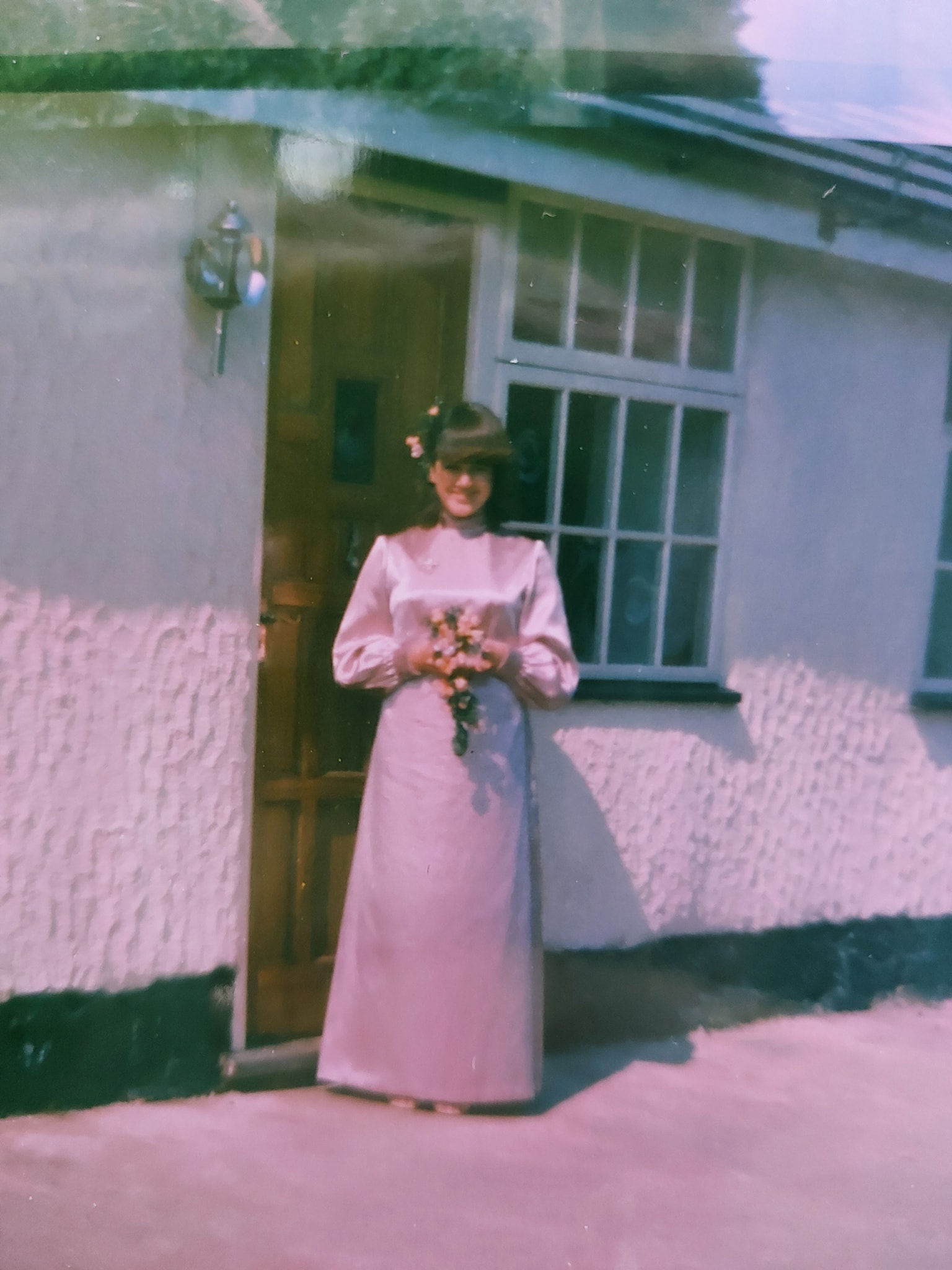 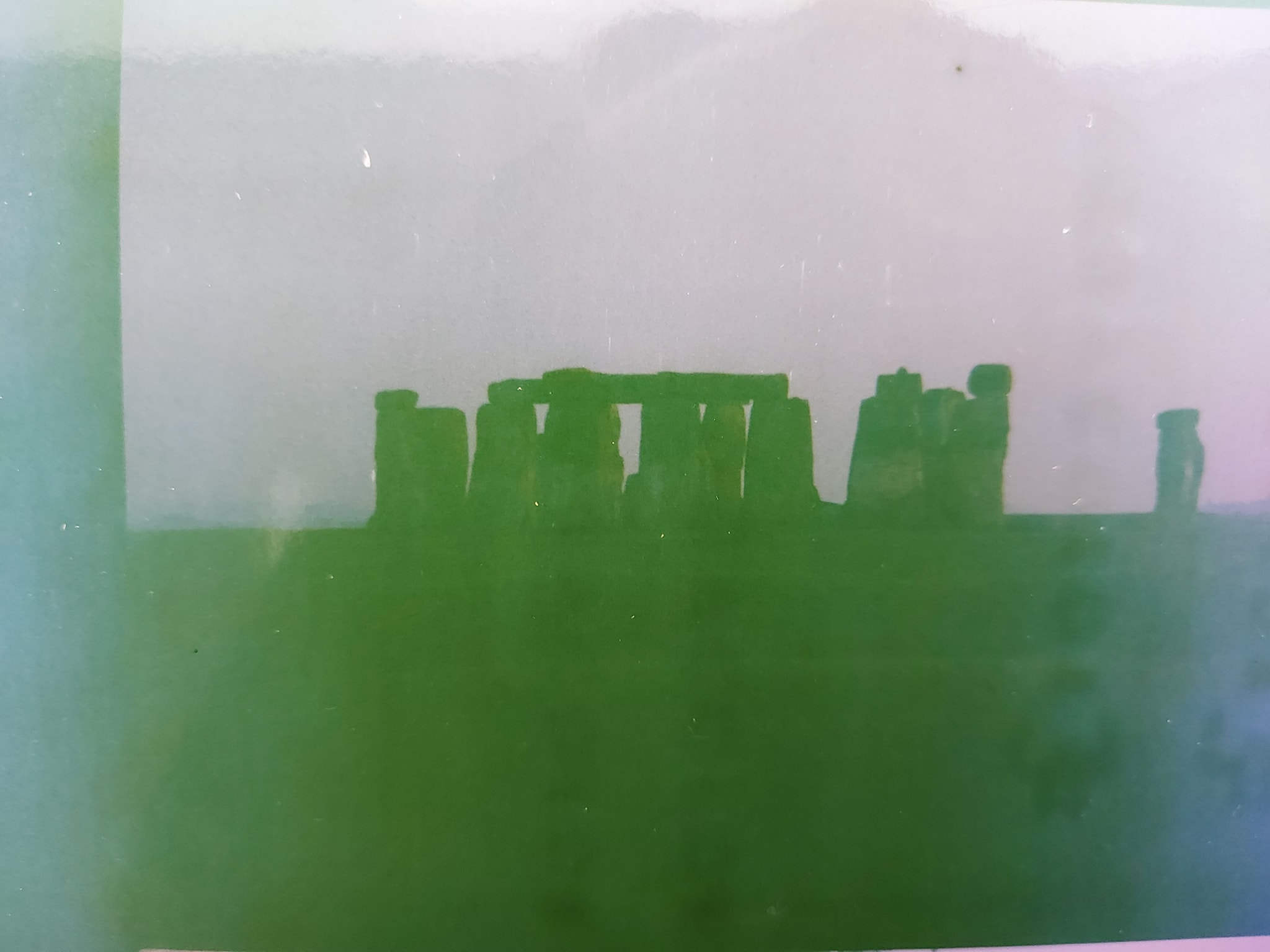 Katie updated her post a couple of days later to reveal some of the women in the photos have been identified and informed, but others still remain unknown.

One Facebook user commented on Katie's Facebook post to say that the pictures look like they "must be at least 40 years" old, adding "I live in North Wales, but none of the locations seem familiar at all."

Many have tried sharing the images online in hope they will eventually find the correct people.

You can view all the photos on Facebook here – see if you recognise anyone.

Sunbeams – Britain’s biggest baby competition is back, with £1000 up for grabs!

BRITAIN’S biggest baby competition is back and we are looking for the King or Queen of the crèche.

The Sun is hunting for Britain's bonniest baby.

Not only could your child be crowned the cutest baby, there's also an £1,000 prize up for grabs.

Think your baby has a winning smile? Well, entering couldn’t be easier.

Simply upload a pic – and give us a little info – on our entry form.

Note: you must be a parent or legal guardian of the baby to enter.

We can only accept a photo if you've taken it yourself, or have permission to upload it and enter from the person who did.

And the photo must not have been edited or altered with a filter.

Finally, your baby must be aged two or under on 12 April, 2021 – the last day for submissions – and a UK resident.

Our panel of judges will choose 48 finalists from all the entries.

Parents/guardians of the babies selected will be notified by email before 18 April, when the public vote begins, right here on The Sun.

All good? Best of luck

Meanwhile, a couple renovating home find secret 70-year-old note hidden in the wall & now they’re are trying to track down the author.

And a girl’s letter from 1969 that was found down the back of an old sofa made spookily accurate predictions about the future.

And a family find hidden message left by girl, 10, inside second-hand caravan – and people think she’s a ‘legend’.