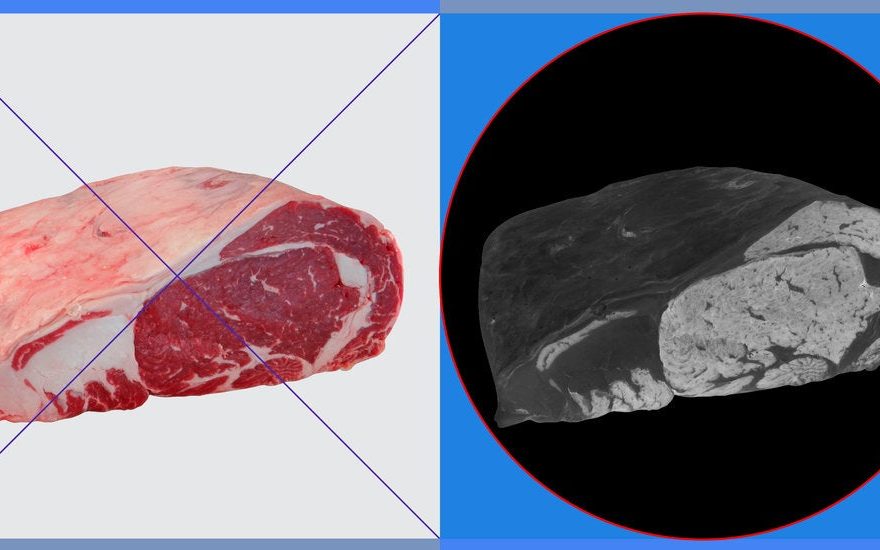 Yes. But we don’t know how effective, or for how long. 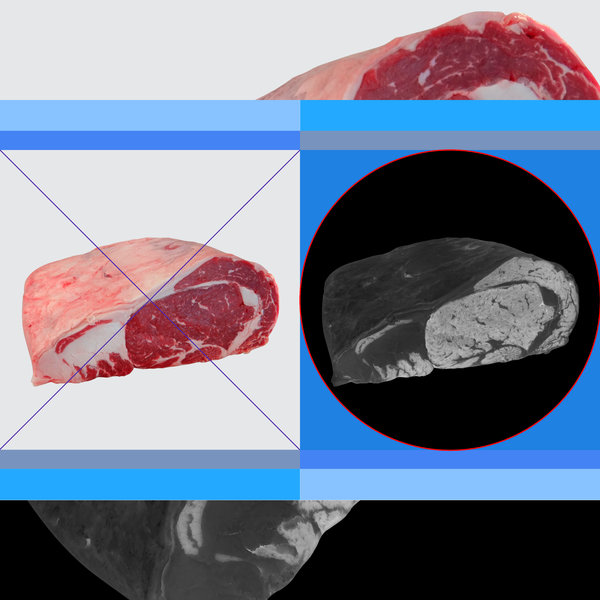 A recent survey of registered dietitians named the low-carbohydrate keto diet yet again as the most popular diet in the United States. Powering this diet is fat, and loads of it — all the way up to a hefty 90 percent of one’s daily calories.

Its fans (and marketers) feed social media with before and after photos, crediting the diet for life-altering weight loss or other effects. They swirl butter into their coffee, load up on cheese and eat lonely burgers without their bestie: the bun. Staples like whole grains, legumes, fruit and starchy vegetables are being largely pushed off the plate as devotees strive for ketosis — when the body begins to burn fat instead of glucose as its primary energy source.

“America is in a state of carbophobia,” said Whitney Linsenmeyer, a spokeswoman for the Academy of Nutrition and Dietetics.

First, a word: Choosing an eating plan or an approach to eating is very personal. Everyone’s body, tastes and background are unique. The best approach to food intake is one in which you are healthy and nurtured and which matches your social and cultural preference. If you want guidance, it’s recommended you consult with a registered dietitian.

What is the ketogenic diet?

A “typical” ketogenic diet consists of at least 70 percent of calories derived from fat, less than 10 percent from carbs and less than 20 percent from protein. The ketogenic diet, long used to treat epilepsy in children, calls for 90 percent of daily calories to come from fat, with the amount of protein or carbs varying as long as it’s 4 grams of fat for every combined 1 gram of carb and protein, according to the American Epilepsy Society. That can mean chowing down on a lot of cheese, butter, eggs, nuts, salmon, bacon, olive oil and non-starchy vegetables such as broccoli, cauliflower, greens and spinach. For the arithmetic-challenged, apps and online programs can do the math for you. (No matter what, the keto diet is vastly different than the USDA dietary recommendations of 45 to 65 percent of one’s total calories to be carbohydrates, 20 to 35 percent from fat and 10 to 35 percent from protein.)

The goal of the ketogenic diet is to enter a state of ketosis through fat metabolism. In a ketogenic state, the body uses primarily fat for energy instead of carbohydrates; with low levels of carbohydrate, fats can be converted into ketones to fuel the body.

For ketosis, a typical adult must stay below 20 to 50 grams of net carbohydrates — measured as total carbs minus fiber — each day. Crossing that threshold is easy: a thick slice of bread adds 21 carbohydrates, a medium apple 25 and a cup of milk 12. “It’s very restrictive,” said Carla Prado, an associate professor and director of the University of Alberta’s Human Nutrition Research Unit. It’s not just bread and soda that are on the outs but high-sugar fruit and starchy veggies like potatoes, as well as too much protein. Also, dieters have to be on high alert for hidden carbs, often invisible to the eye, yet coating that seemingly keto-friendly fried cheese.

Can I lose weight on the keto diet?

Yes. Certainly in the short-term, it appears that way. For the first two to six months, there’s evidence that a very low-carbohydrate diet can help you lose more weight than the standard high-carbohydrate, low-fat diet, according to a new literature review of low-carb diets by the National Lipid Association.

After that, weight loss seems to equalize between those two popular diet regimens. She said keto was best used to kick-start a diet, before transitioning to a carb intake that you can adhere to for the longer term.

How long does it take to see results on the keto diet?

For some, it’s the promised land of diets. Instead of cringing through carrot sticks, they can fill up guilt-free on chorizo with scrambled eggs. Indeed, some evidence suggests that people feel less hungry while in ketosis, and have fewer cravings.

“That’s why it’s become so popular for the general population,” said Dr. Mackenzie C. Cervenka, medical director of Johns Hopkins Hospital’s Adult Epilepsy Diet Center. “Because once you are in ketosis, it’s easy to follow.” Usually, it takes between one to four days to enter the state, doctors say, but it depends on many factors like activity level: a runner, for example, may sprint there faster than a couch potato.

The keto diet appears to deliver fast results: The first pounds may seem to slip off. That can be seductive but it’s likely water weight. Then, dietitians say, it’s back to energy in minus energy out. You can absolutely gain weight on any diet if you’re consuming 5,000 calories a day, according to Dr. Linsenmeyer, who is also director of Saint Louis University’s Didactic Program in Dietetics.

“It’s not like it is going to magically alter your metabolism to where calories don’t matter anymore,” she said. And when resuming the carbs, that water weight returns.

Is This A Scam?