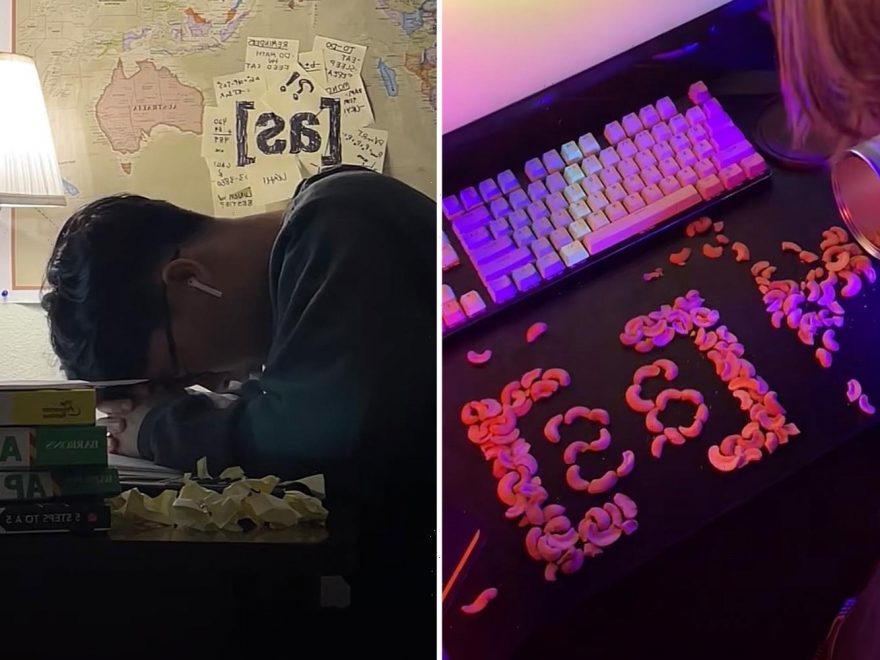 IF you're active on TikTok, you may have seen the Adult Swim trend on your For You Page.

Many British users are confused by the videos, but we've got the background behind the TikTok trend… 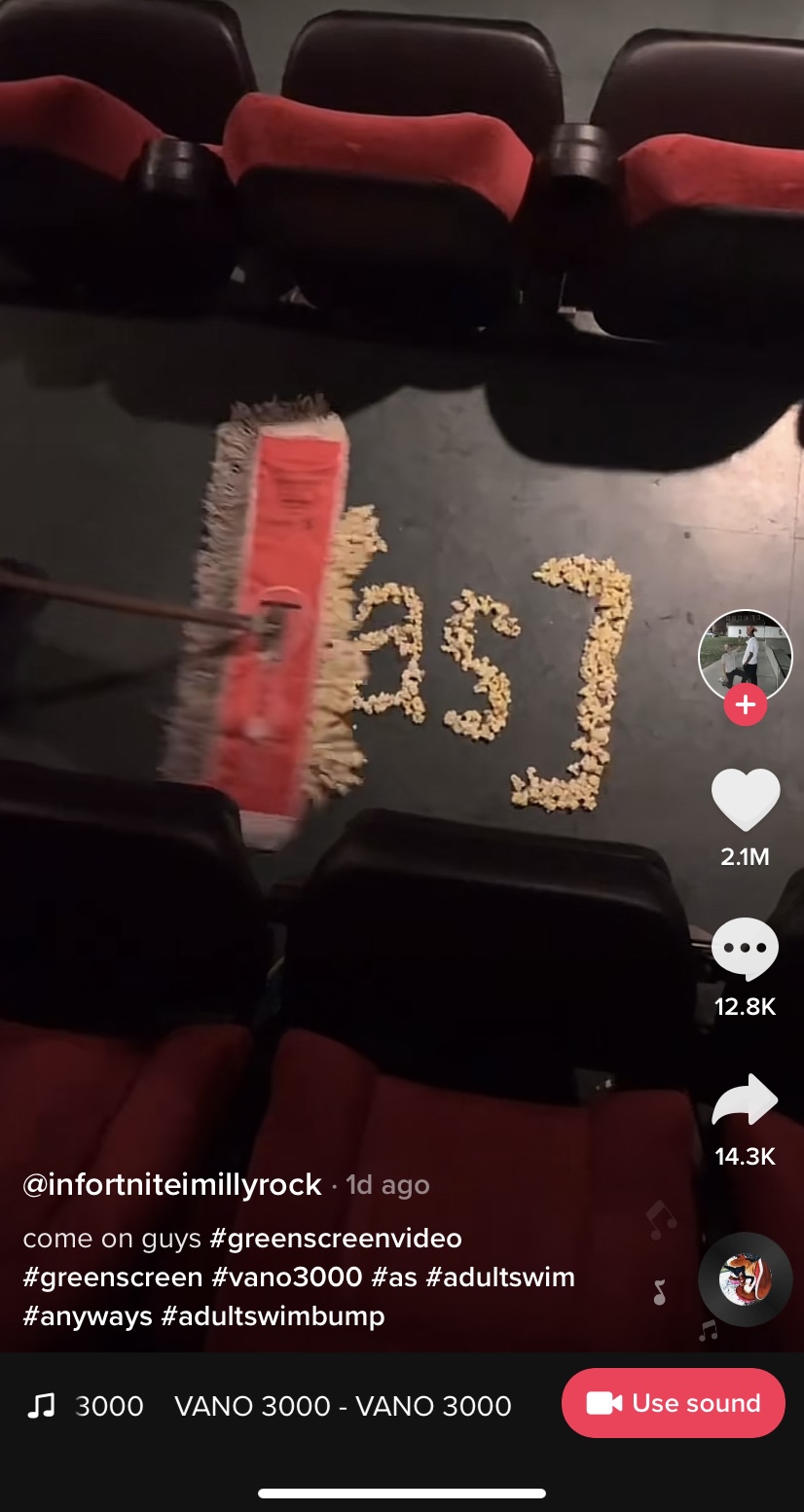 What is Adult swim?

AS stands for Adult Swim, which is the name given to American channel Cartoon Network's overnight programming block.

It is known for airing more adult animated or live-action shows with darker themes.

To date, it has been the home of Black Jesus and Adventuretime, as well as The Boondocks, Black Dynamite and Rick and Morty. 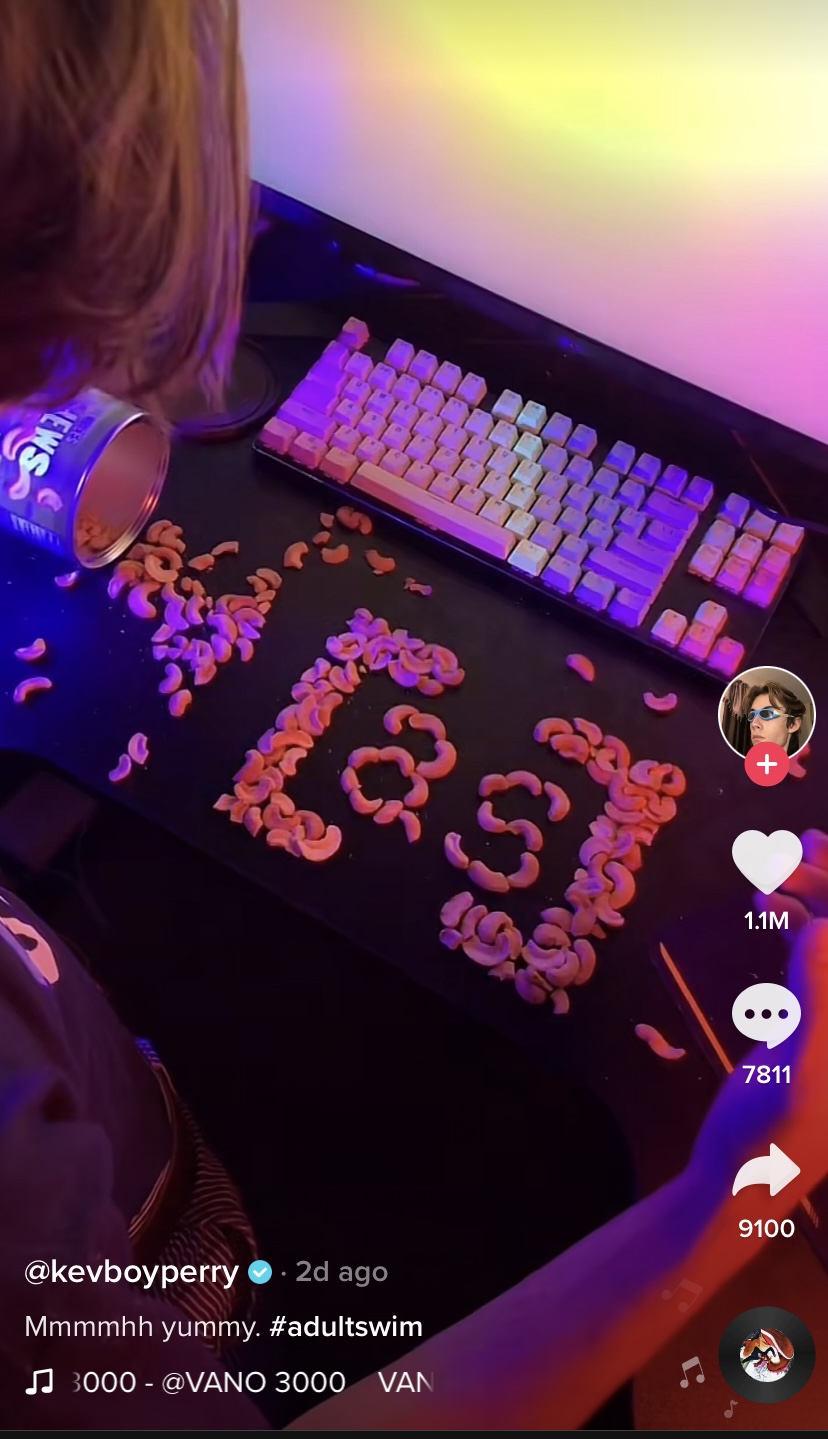 The channel uses 'bumps', which are brief transition clips between adverts and TV shows.

Much like the way that Channel 4 in the UK use bumps featuring a large '4' logo, Adult Swim uses the logo [as] in its sequences.

Often, the letters are hidden and finally revealed at the end of the clip.

The quirky and indie style of Adult Swim's bumps has struck a chord with TikTok users.

What does AS mean on Tik Tok?

Users incorporate the letters [AS] into the short video in the most creative ways they can.

One video includes a man sweeping popcorn in an empty cinema, only for the popcorn to be shown arranged into the letters.

Another sees a boy at his computer spill a can of cashew nuts, which 'spill' to create [AS] out of the cashews. 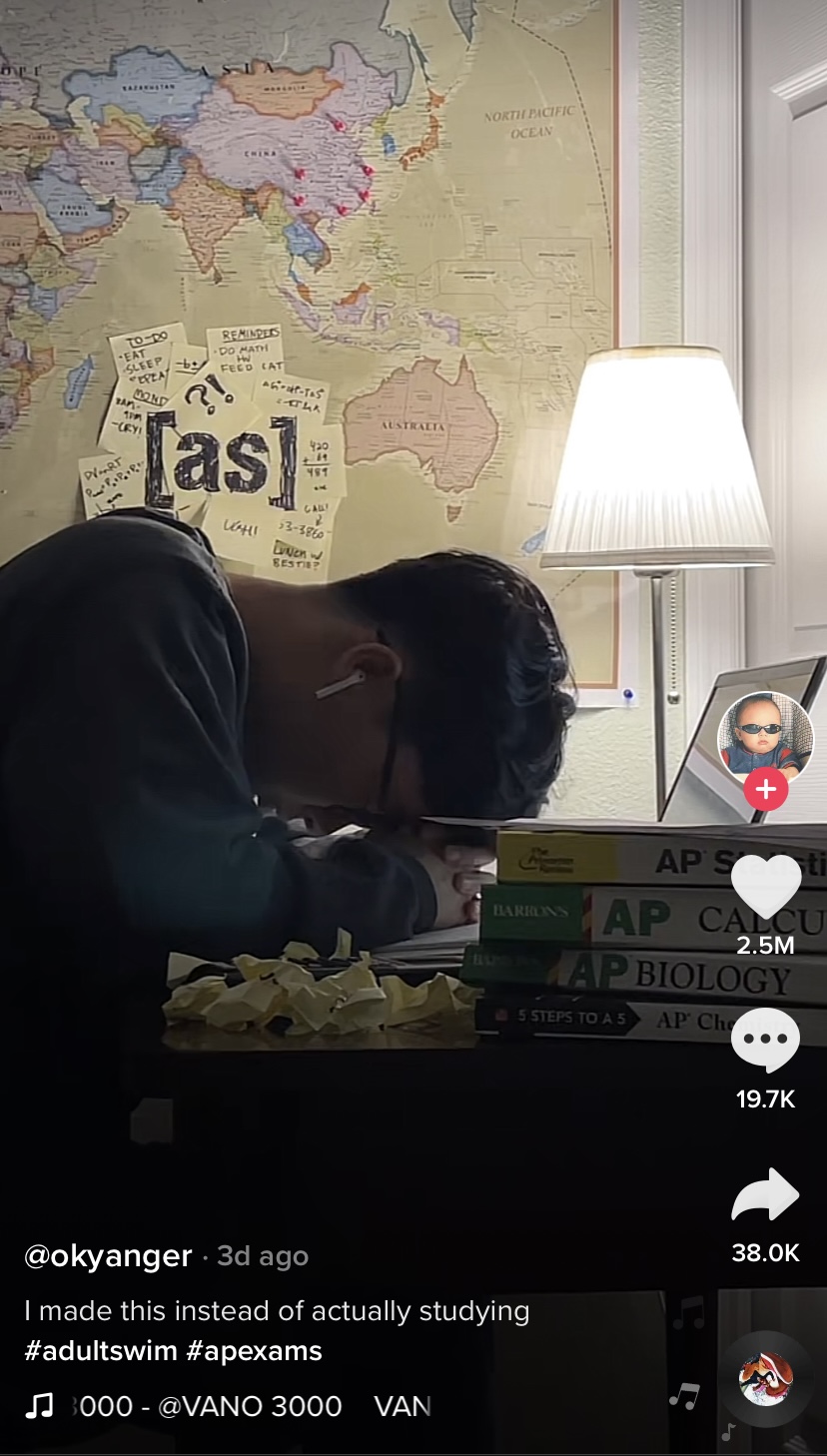 What is the song used in the Adult Swim trend?

The song is named Running Away and is the work of TikTok producer Vano 3000.

Vano started music out of his truck in Florida and has since produced various beats on TikTok.

After his track went viral, Vano 3000 spoke to Insider.

He said he's a fan of the trend: "I watch Adult Swim every single night, like, I grew up on Adult Swim,

"I just thought it was so genius. I'm like, I love Adult Swim, you know? And then the cartoon selection that they've got and all that, I just love their aesthetic."