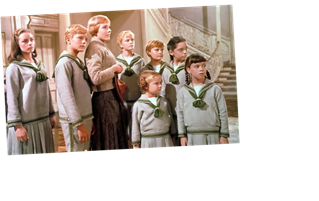 THE Sound of Music has lost little lustre for fans in the 56 years since its release, with its singing nuns, diabolical Nazis and wonderful scenery.

But what happened to the actors who played the Von Trapp family children? 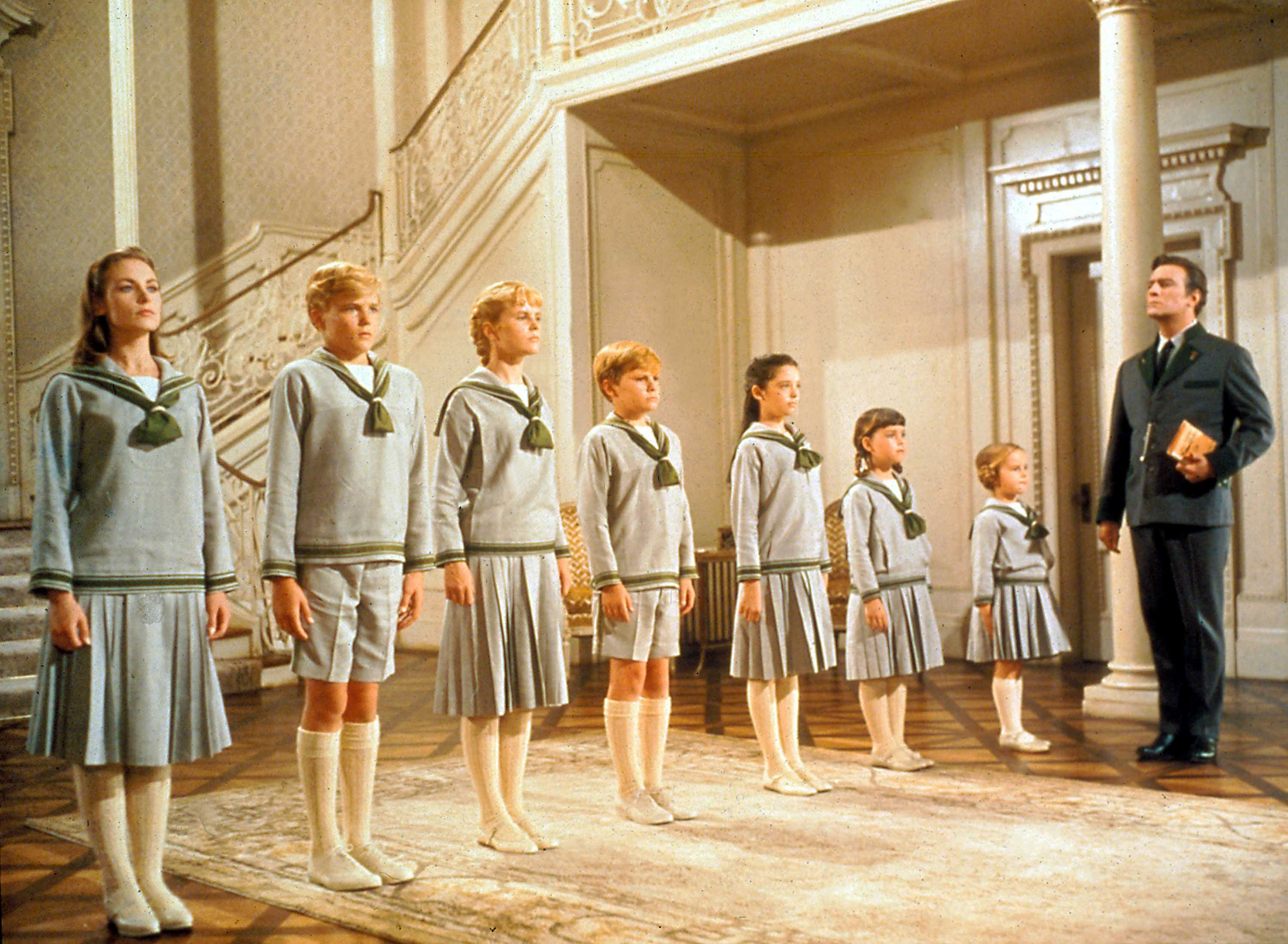 Despite Liesl being “16 going on 17” in the film, the actor was in fact 23 when she beat Mia Farrow and Geraldine Chaplin to the coveted role.

Charmian was hugely popular as Leisl von Trapp in the Sound of Music, but she retired from acting soon afterwards to raise her two daughters and open her own interior design store in California.