TWO PROUD cougars have revealed the reason why younger men love them.

Karen Lee Porter, from the US, and her friend, Nancy, revealed that despite being over 60, younger men prefer them to girls their own age. 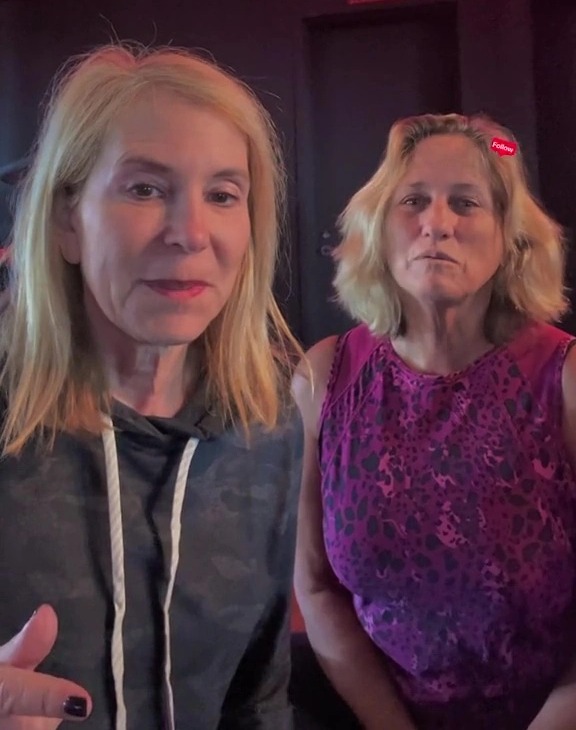 In a recent TikTok video, Karen said: "We're proud to be over 60, and you know what we found?

"What did we find out about younger guys?" she asks Nancy.

The two blondes then went on to reveal exactly what older women have to offer that younger women don't. 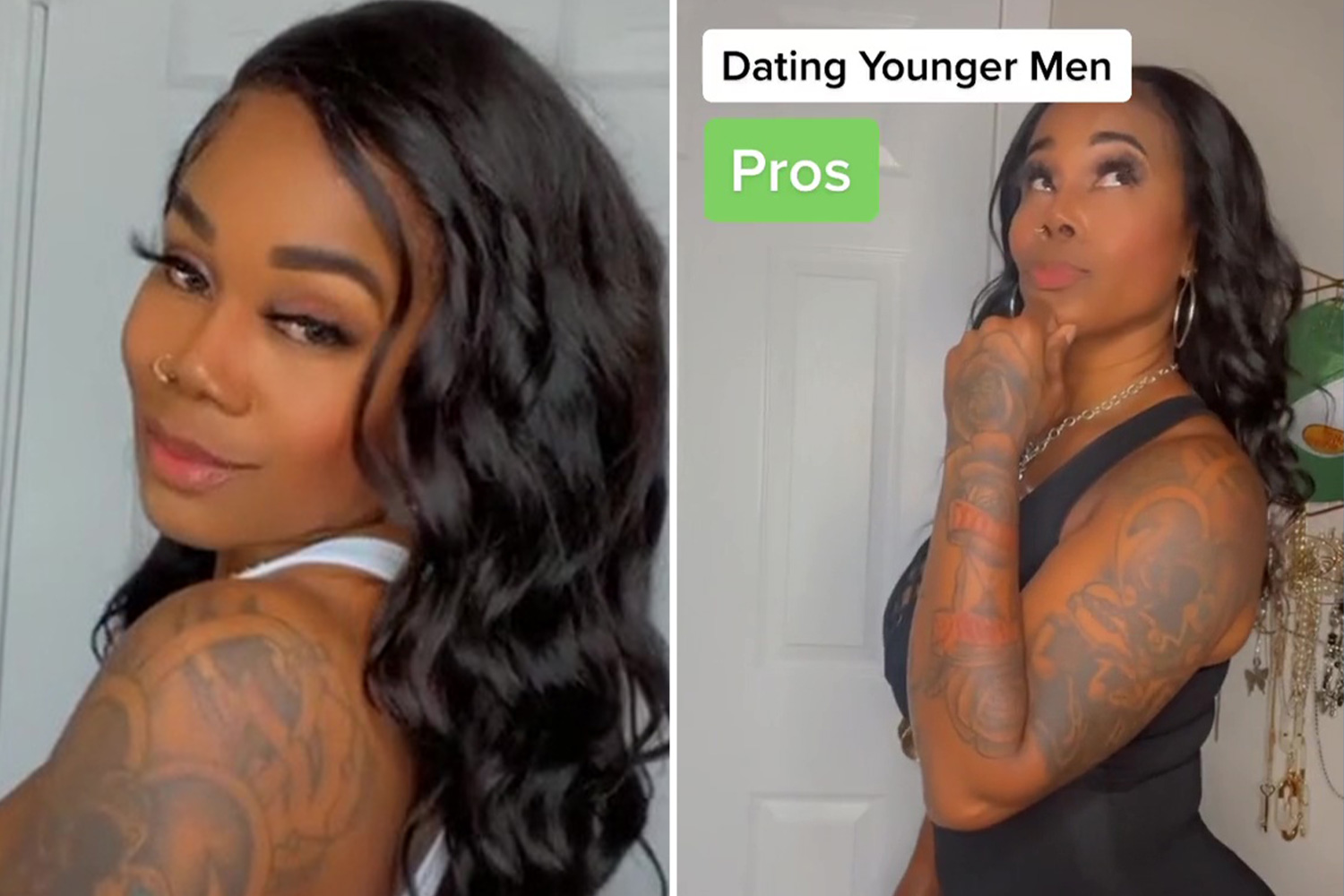 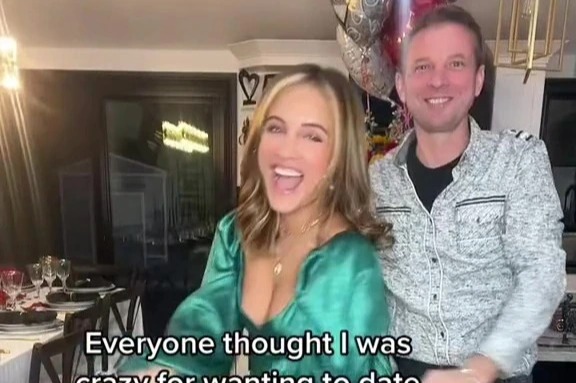 Nancy revealed the secret, saying: "Because older women have a security and a confidence in them that younger women don't have yet."

Karen agreed and the pair went on to discuss what it is older women can offer younger men.

"We can offer them that confidence and security and no games relationships," admitted Nancy.

Speaking from experience, the pair say older women are much more qualified to teach them new things because they've experienced a lot.

Nancy added: "They have the knowledge."

People quickly took to the comments section to share their thoughts – which seemed very divided.

One wrote: "You got that right."

Another commented: "Old girls rock. Good for you."

"Not Cougars, too old," jibbed a third.

Meanwhile, a fourth commented: "I learned a lot when I was a younger man from older women."

"Haha… keep up the positive attitude," claimed a fifth.