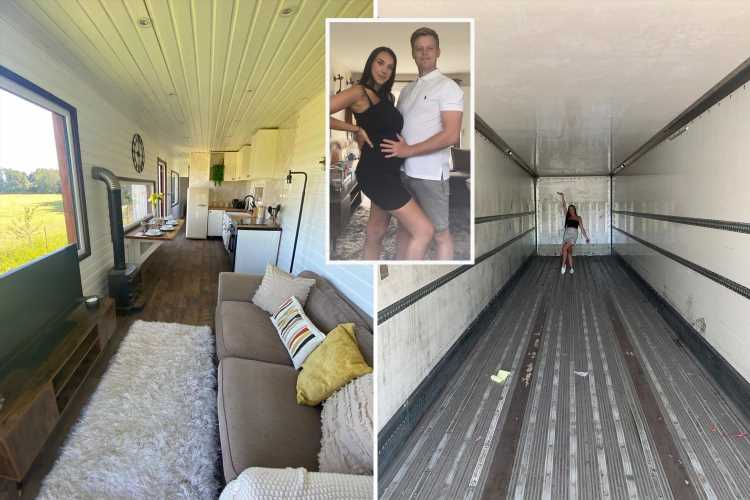 A YOUNG couple has built their own stunning home – but they made it out of an old lorry trailer. 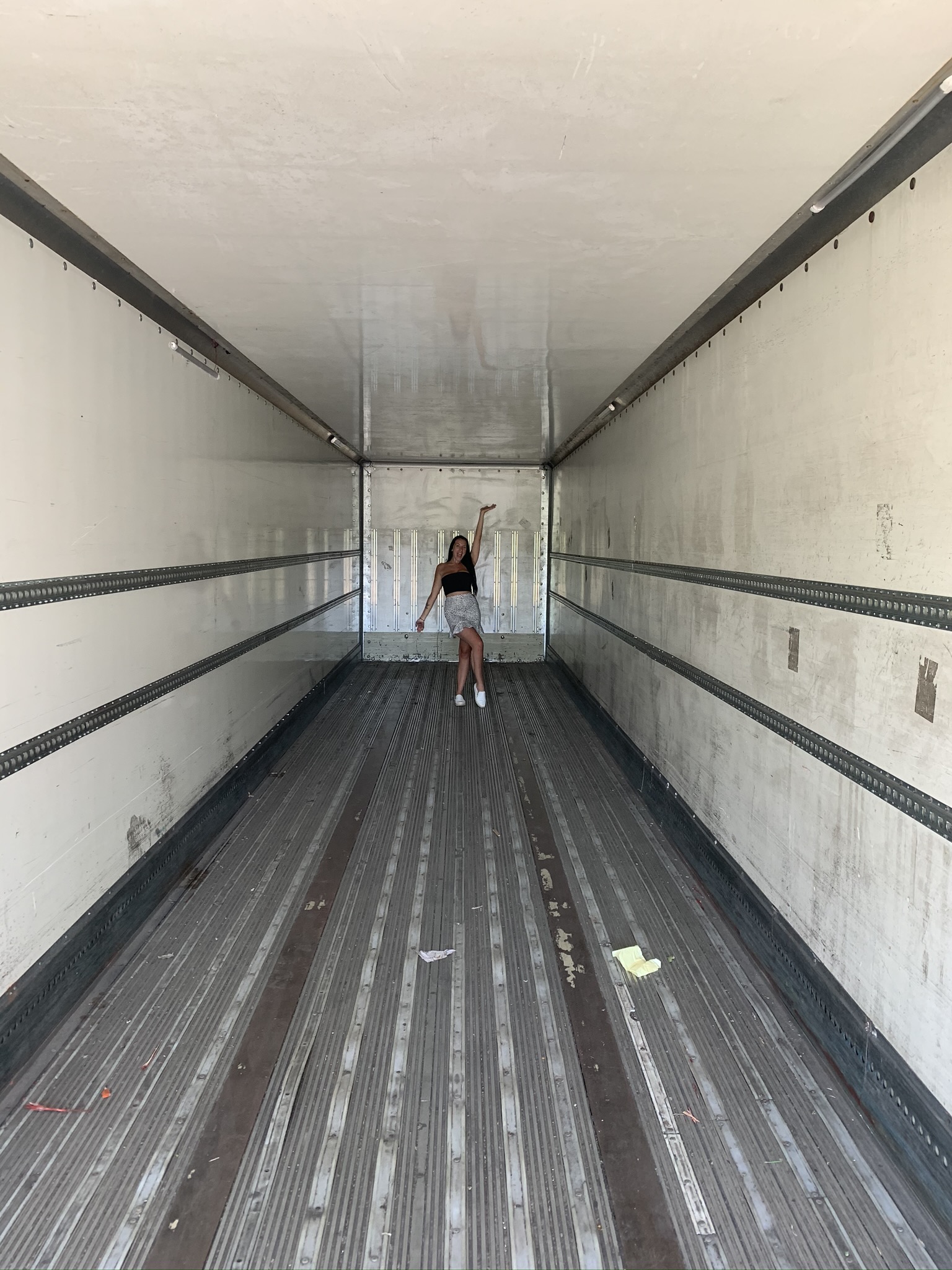 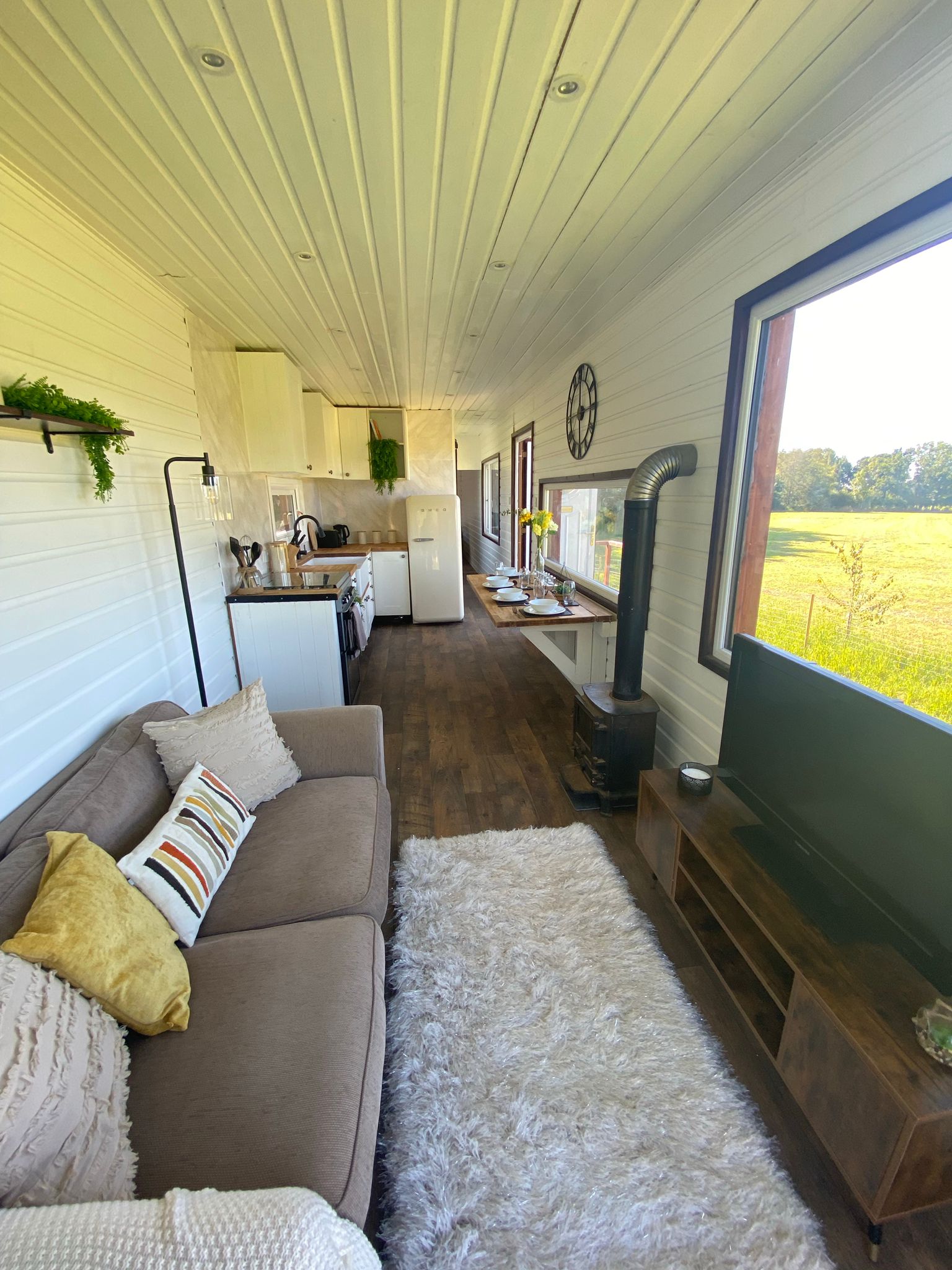 While the lorry originally cost them £5,000, they spent 18 months and an extra £50,000 converting the 44-foot-long trailer into a modern, spacious home.

The converted lorry is big enough to sleep four and can be moved to any location.

The lodge features a double bedroom with built-in wardrobes, a bathroom with a step-in shower and compostable toilet and a traditional 'cottage-style' kitchen.

The luxury doesn't end there, as it also has a large folding dining table, French windows and a log burner and solar panels.

The couple from Ripon, West Yorkshire, have lived in the Lodge which is currently in a field near York but are planning to raffle it off to fund an even bigger project.

Engineer Marcus, 26, said: "We had originally planned to convert a van and go travelling but changed our plan.

"The idea of a lorry appealed to us because of the space it would provide.

"It was quite a long process converting it but we are really pleased with the finished result.

"It's a stunning off-grid home which can be towed anywhere."

Marcus and Helen, who are expecting their first child soon, tested their DIY skills by renovating an old caravan before embarking on their lorry project.

They now plan to sell up to 4,000 £20 raffle tickets to raise funds for a bigger, yet unspecified project.

Marcus added: "It's a great opportunity to own your own off-grid home.

"Once it's raffled we plan to take some time out to plan our next project." 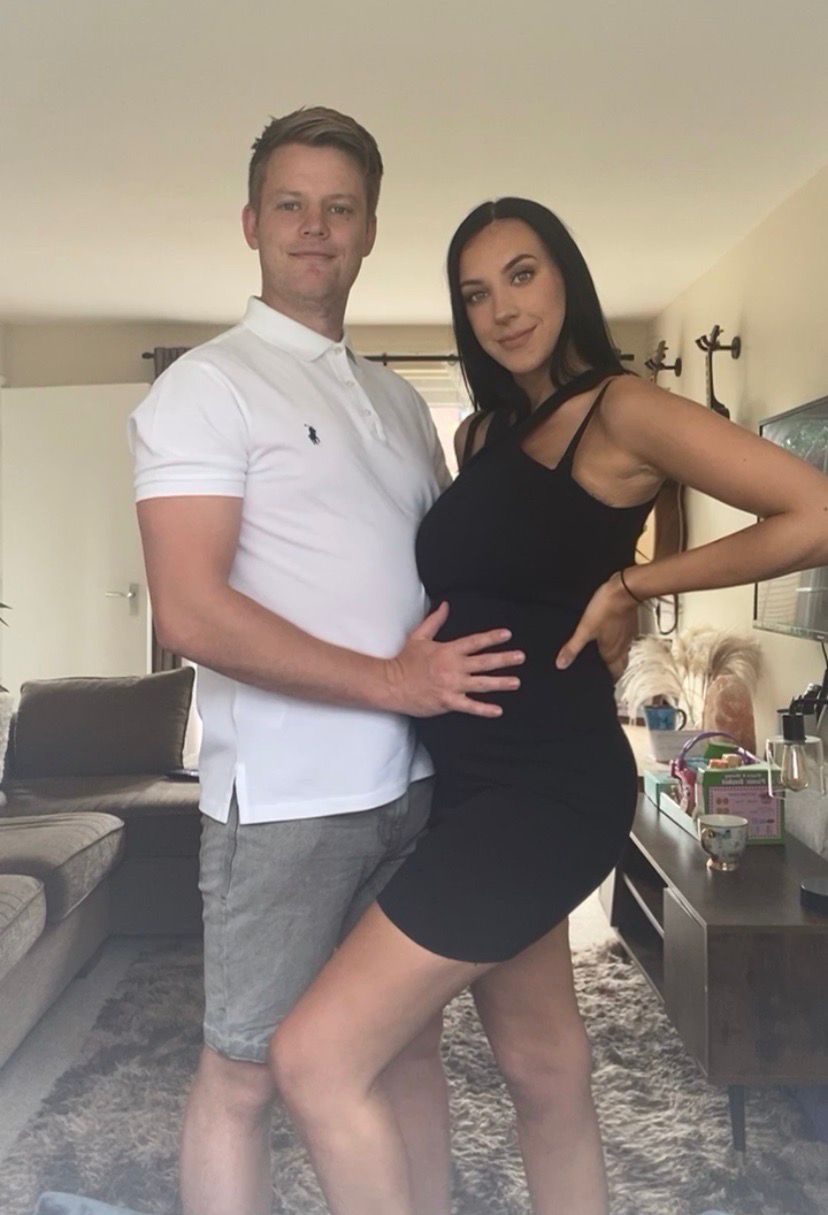 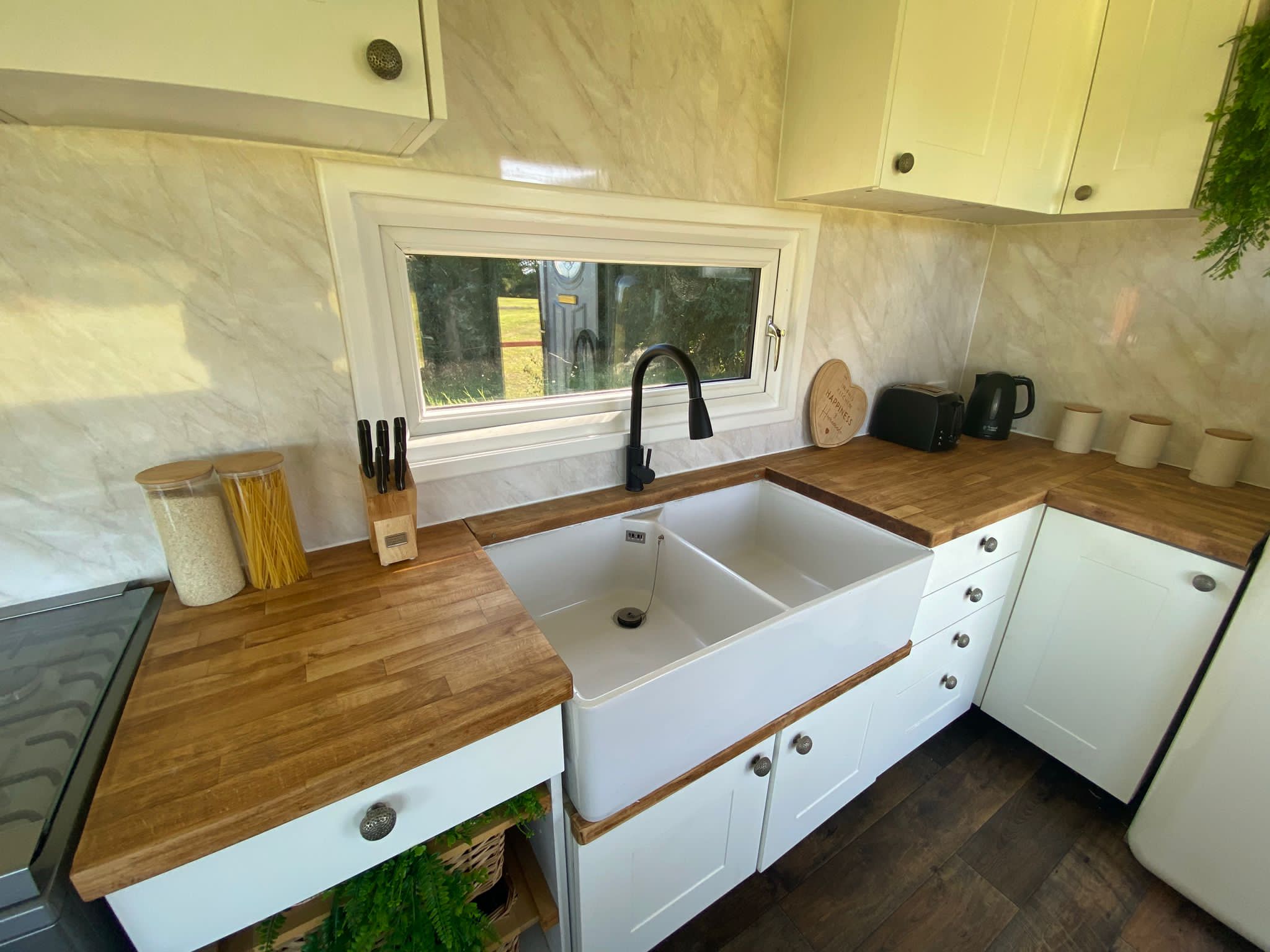 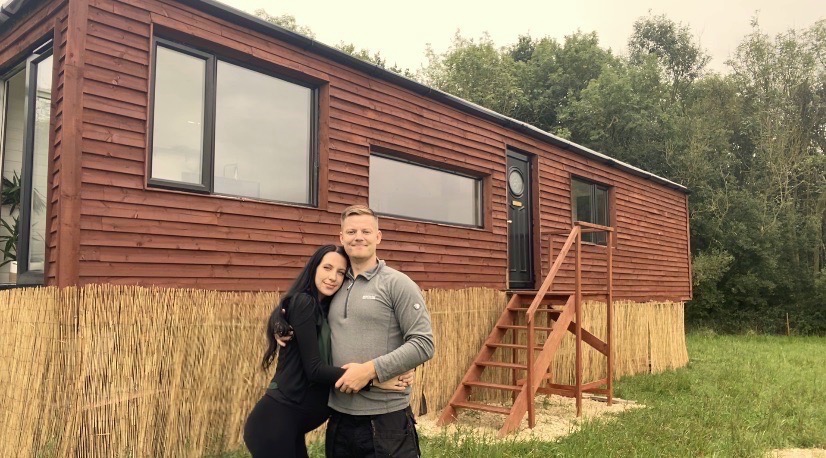 Elsewhere on Fabulous, I put £15 into a homeware brand when my endometriosis left me fearing for my job – now I’ve made £1m thanks to Mrs Hinch.

Plus I work for Home Bargains and these are the three top secrets shoppers don’t know about.

And my husband and I used to have sex loads but he put on weight and we haven’t done it in SEVEN years – I’m heartbroken.