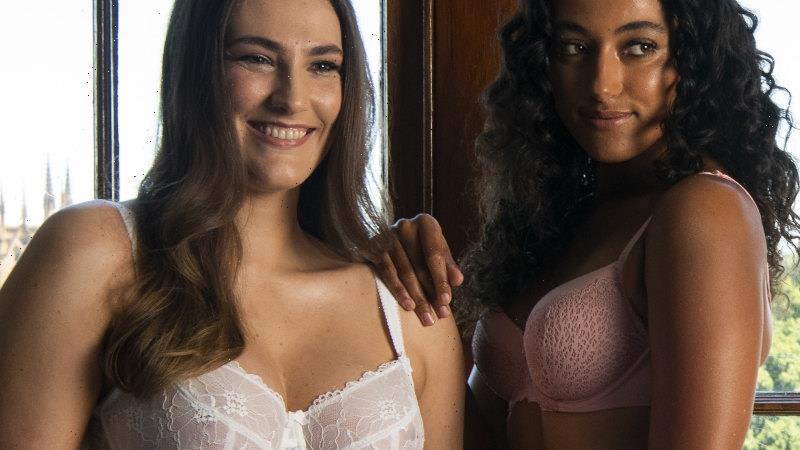 At the front line of the supermodel takeover of the top drawer in women’s bedrooms was Bendon, enlisting Macpherson in 1990 to promote an Intimates collection, before replacing her with Klum in 2014. For years the New Zealand company’s approach worked but reported operating losses of $56 million in April demonstrated just how much the industry had moved on. 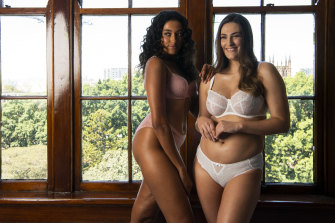 “The world is changing and beauty is changing,” said Anna Johnson, Bendon’s chief executive, who bought the company for $NZ1 ($0.95) in April with its chairman Justin Davis-Rice, after it had been valued at between negative $NZ4.3 million and $NZ1.3 million.

“Elle and Heidi were a great part of our history, and many of those styles are still produced by Bendon, but the era of celebrity led brands is just not as relevant to women.”

The salvaged company, which includes the Lovable, Pleasure State, Hickory, Davenport, Fayreform and Me. by Bendon brands is shining a broader spotlight on sustainability and size inclusivity by releasing the Conscious Simplicity range. The collection features bras ranging up to size 42E and reusable and sustainable period briefs.

“We’ve embarked on a new transformation and need to ensure that we are successful and set ourselves up for longevity,” Johnson said. “We are a house of brands that covers every woman on her journey, of all shapes, ages and diversity. We need to reflect our customers.” 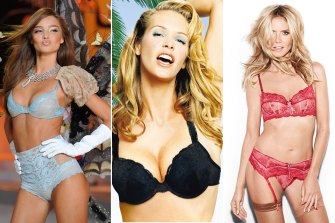 It’s a shift happening across the underwear industry. Victoria’s Secret has not staged one of its television extravaganzas since 2018. Allegations of bullying and harassment, along with transphobic and body-shaming comments from former chief marketing officer Ed Razek fuelled a backlash against the brand. Models including Australian Bridget Malcolm, Erin Heatherton and Selita Ebanks have since spoken out against the unrealistic body expectations expected from the company.

Pop star Rihanna has filled the void with the Savage x Fenty collection, with her third show landing on Amazon Prime in September featuring singers Erykah Badhu and Troye Sivan, models Alek Wek and Cindy Crawford, alongside a cast featuring pregnant, non-binary and transgender performers. The inclusive appeal works and in February Savage x Fenty was valued at $1US billion ($1.33 billion). 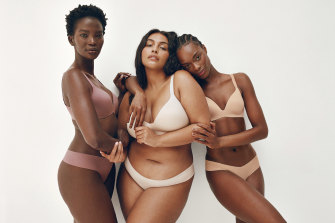 “There is still a lot of work to do, for us and the industry,” Johnson said. “It’s not always easy to do the right things. We have especially been challenged under the recent COVID-19 restrictions in being able to cast and shoot campaigns as we initially intended. So, you will continue to see the campaigns changing. We want to be part of the message of empowering women to feel comfortable in their own skin.”

Along with changes in marketing, Johnson has hired a predominantly female management team, shifted operations from five different countries, including Australia, back to Auckland and signalled a return to Bendon’s roots. 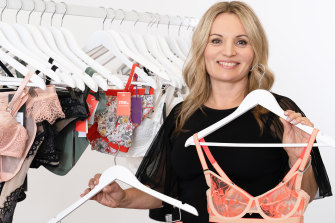 “There is still a lot of work to do, for us and the industry.” Bendon chief executive Anna Johnson is taking the brand back to its roots.

“When we were writing who we were and what we want to stand for, we went back to our heritage. Bendon, Fayreform and Lovable have been here for a long time. When it was started by the Hurley brothers in New Zealand it was to free women from the constraints of corsets. We want to go back to being there for all women.”

Former Naval officer Ray Hurley and his pattern-maker brother launched Bendon in 1947, focusing on corsets, but quickly pivoted due to post-war shortages. Johnson is hoping that Bendon’s about face pays similar dividends.

“We know our customer is in New Zealand and Australia and are now fitting on Australasian models. We are definitely designing to the current trends and focusing on relevance. Every woman will want a different brand at different stages of life. We have those brands and now have to show that we are here for those women.”