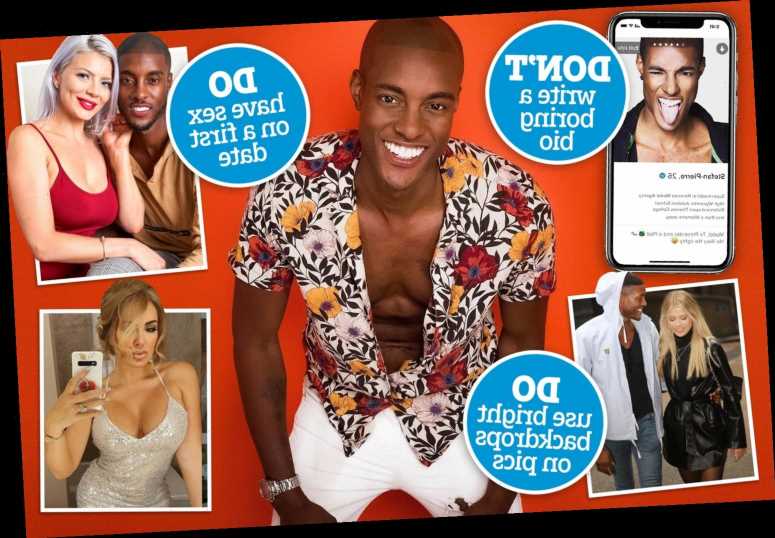 ALL you single ladies, listen up – Britain’s most right-swiped man on Tinder has some dating advice – DON’T play it cool.

Stefan-Pierre Tomlin racked up almost 15,000 likes on his dating profile, making him the ultimate Mr Tinder. 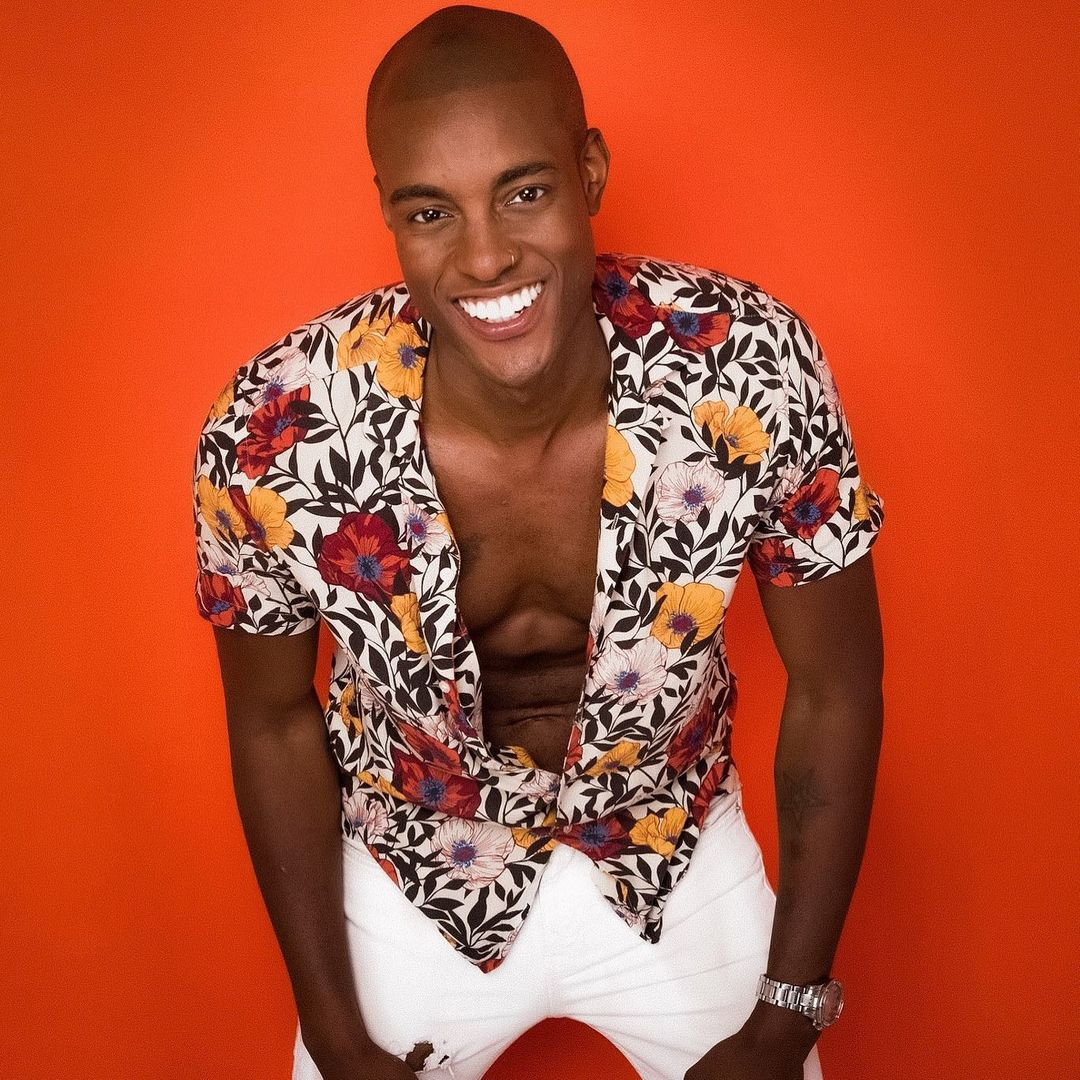 Despite being inundated with matches during his five-year stint on the app, the 30-year-old model only went on 15 dates, and through those dates he found four proper girlfriends.

He has now settled down, with model Egle Damulyte, who he astonishingly met in real life AND during the pandemic, but he is keen to share his Tinder tips.

Stefan, who lives in Canary Wharf, East London, with Egle, says: “To all the single people out there — get on a dating app.

“Especially now during the middle of a pandemic. 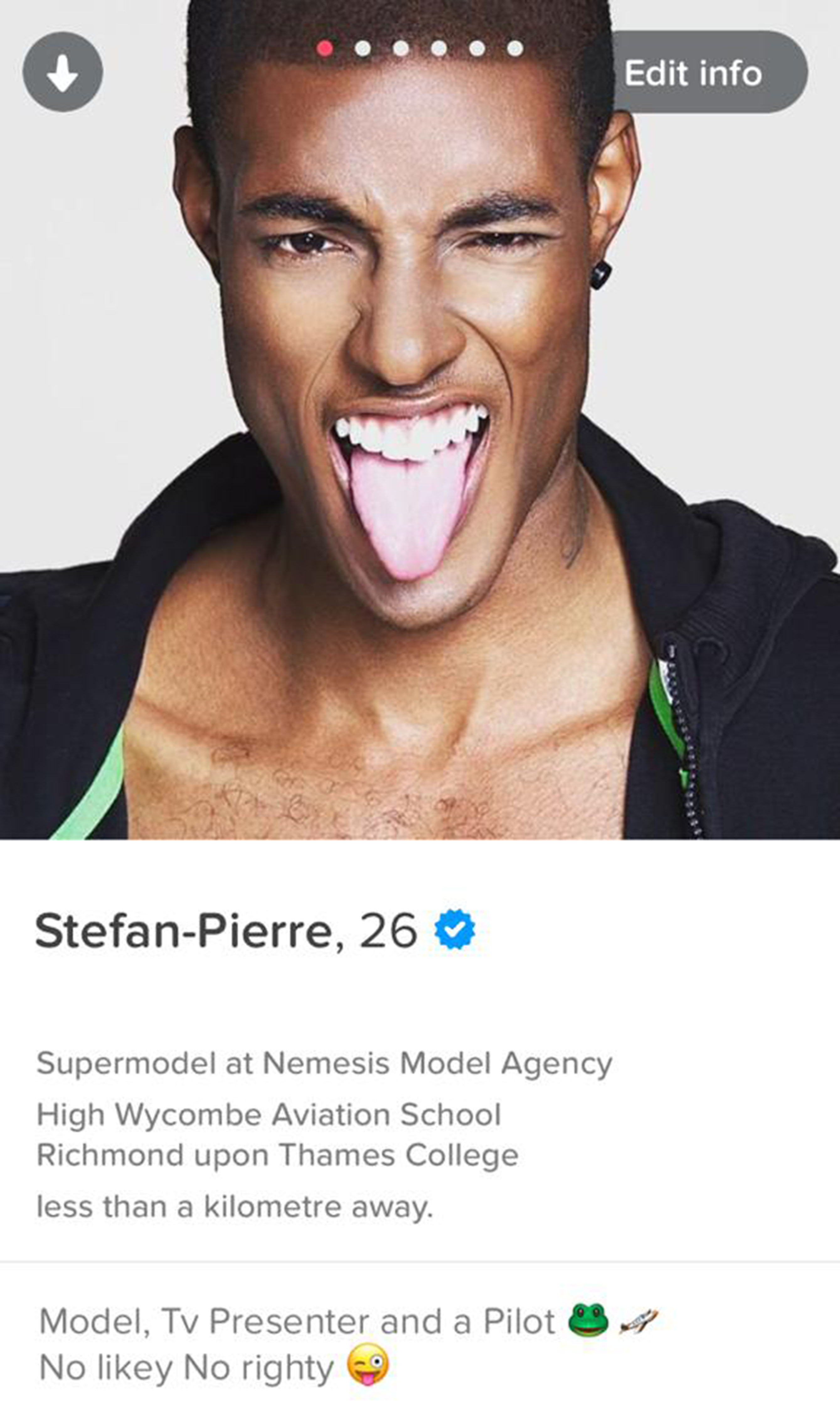 “It is a great way to get to speak to lots of people and it gives you a head start.

“My opening line was always something cheeky.

“My best one was ‘You’re far too good for this app, why are you on here?’

“I would be put off by too many filters on pictures on Tinder profiles. I want to see humans not robots. 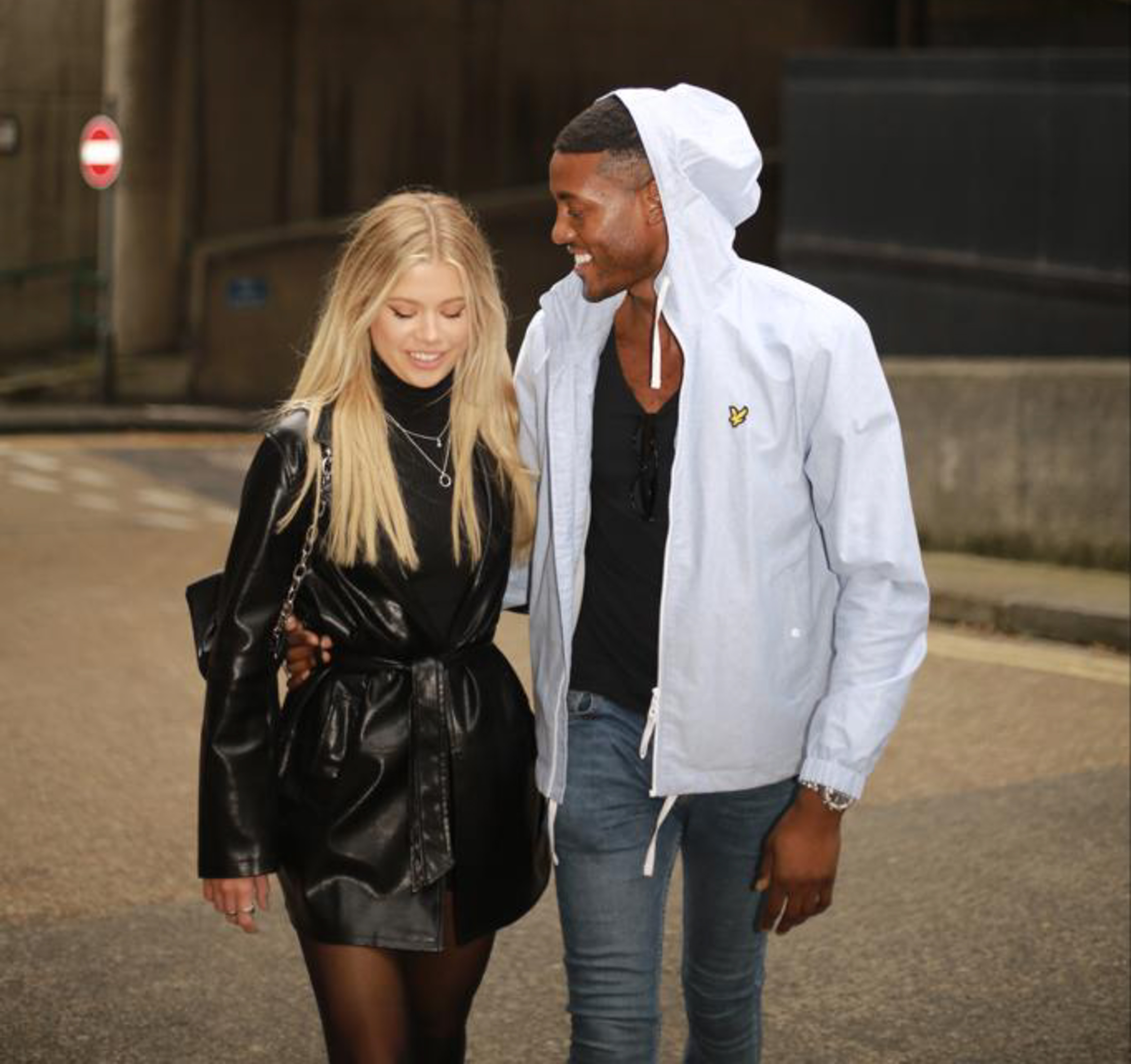 “When you set up your profile make sure you have a great picture as your first one — with good lighting and a colourful background.

“Then make your caption something witty and funny but keep it short.

“I think I racked up so many likes because I had a fun bio and good photos. It definitely helped that I am a model.”

Once a girl passed Stefan’s initial selection criteria, he would put them through a security check to ensure he was not being conned.

‘I HAD A CHECKLIST BEFORE I MET ANYONE’

He says: “I would always try to keep the conversation brief on Tinder and then move the chat to WhatsApp.

“People are more inclined to take things more seriously once you move off the app.

“I would always video call before a date to check it wasn’t a catfish.

“I must have been quite a good judge of personality because I never had any really bad dates. 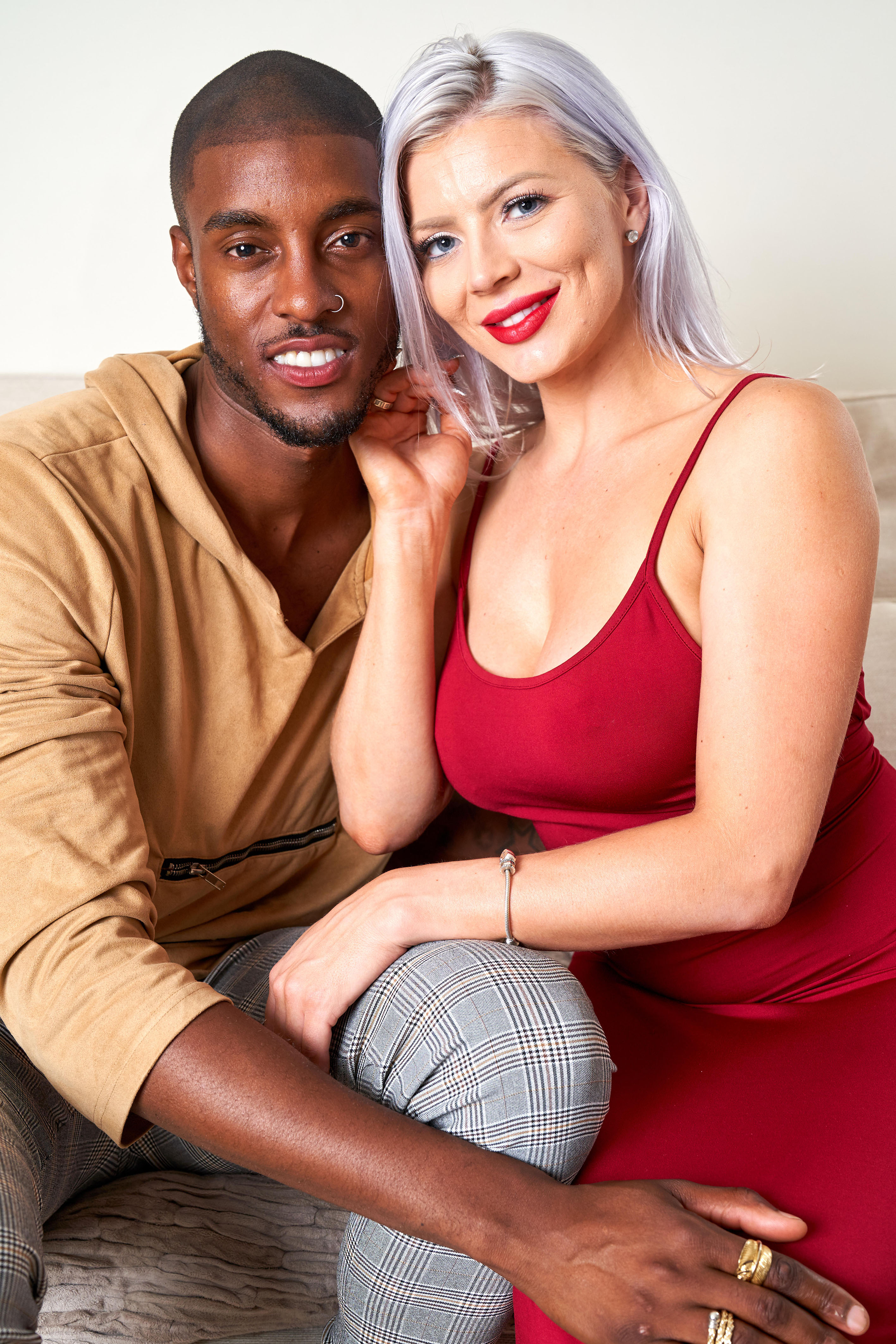 “I’d talk to quite a lot of people, but I had a checklist before I met anyone face to face.

“I made sure they were genuine and their profile wasn’t fake before I actually met someone in person.

“Sometimes I went on dates the same day but that was after they’d passed my security checks with a video or phone call. I’d always check their Facebook and their Instagram to make sure I wasn’t being catfished.”

When it comes to a first date, Stefan says he would go for drinks or go-Karting or to play crazy golf rather than for a meal. 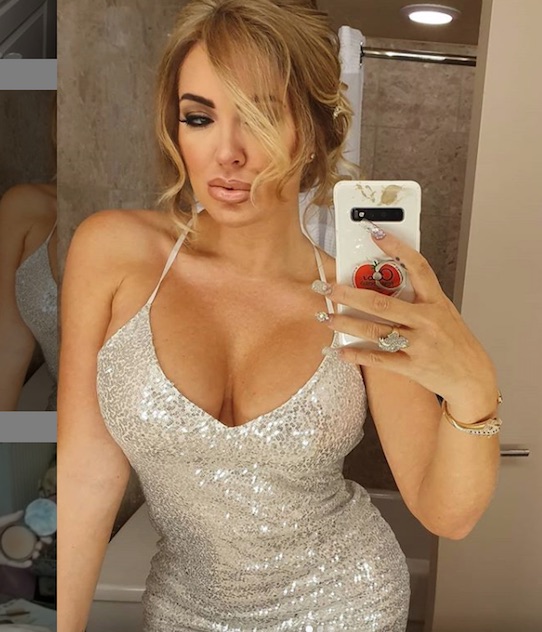 And as for kissing or sex on a debut encounter, Stefan is far from traditional.

“There was sometimes this awkward feeling where I liked someone and they liked me, but they wouldn’t kiss because it was a first date,” says Stefan.

“You can tell if someone really likes you straight away. It should just be a natural thing.

“If there was chemistry and I had that connection with someone, I just went with it. 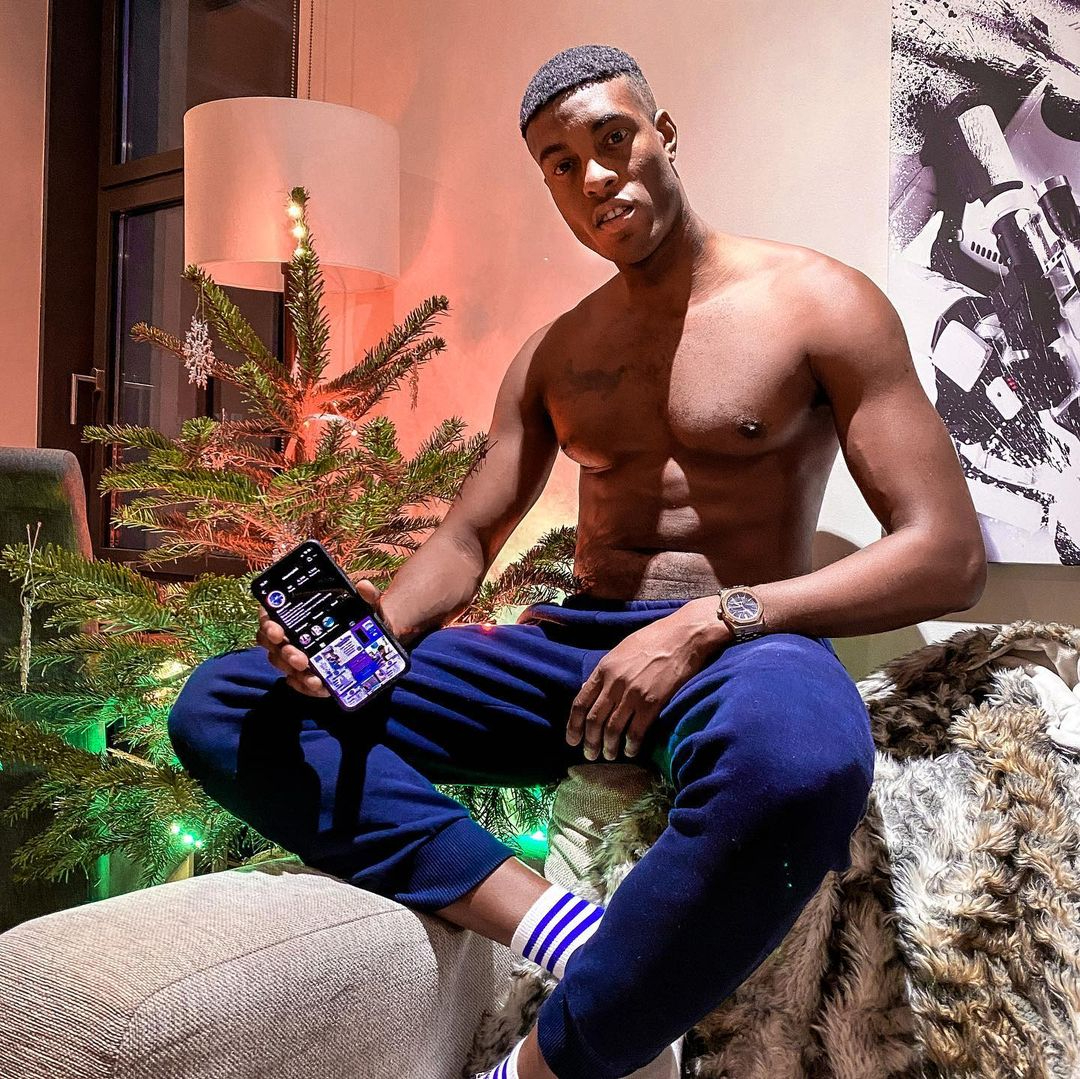 “In this day and age, if you get on with someone then sex on the first date is absolutely fine by me.

“Watch out for people who say no sex on the first date too, because they could be playing games.

“It might be they are trying to conform to the stereotype that having sex on a first date is a no-go. If you like someone and you’ve got that chemistry then why not?

“You know whether it’s going to be a fling or something more serious from the first moment you meet. I didn’t have any bad dates — just frustrating ones. I am quite picky.”

‘IT WAS THE RIGHT TIME TO CALL IT QUITS’

Stefan was dubbed Mr Tinder three yeas ago after receiving the highest number of swipes . . . 14,600.

During five years he met four girlfriends on the app. He met another two girlfriends through friends — X Factor’s Natasha Boon, 28, and Big Brother’s Aisleyne Horgan-Wallace, 42.

He says: “I had some girlfriends over five years and I always came off the app each time I was in a relationship.”

Last June Stefan came off the apps again — this time, he hopes, for the final time — after hooking up with Egle, 26, who he calls “Damu”, after they met at a photoshoot. He says: “It was the right time to call it quits. 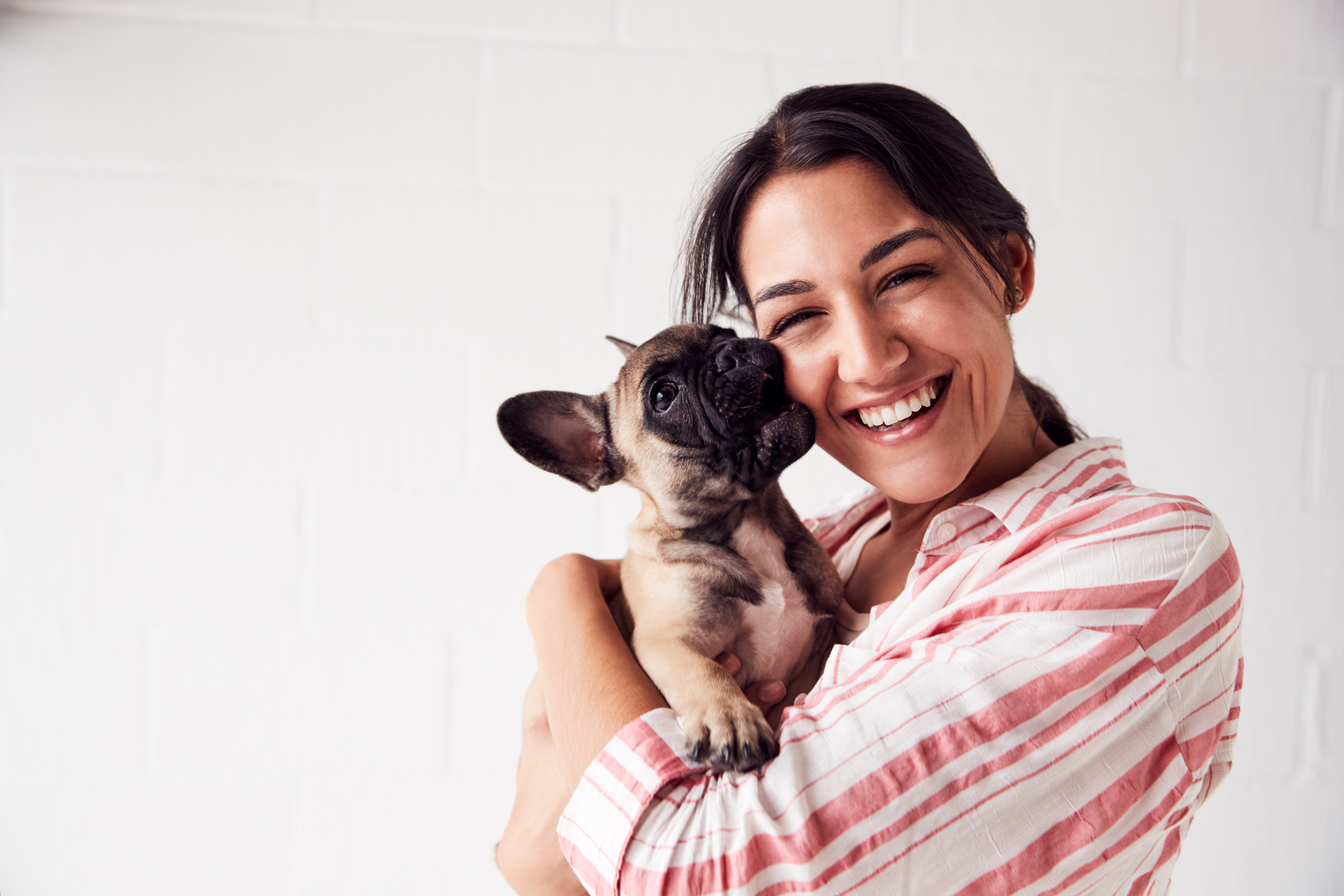 “People stopped taking me seriously when I became ‘Mr Tinder’.

“It didn’t really work that well for me after that.

“I met Damu on a photo shoot a few years ago and although I liked her, it was more of a professional relationship.

“When she kept popping up on my Instagram, I started to really fancy her. 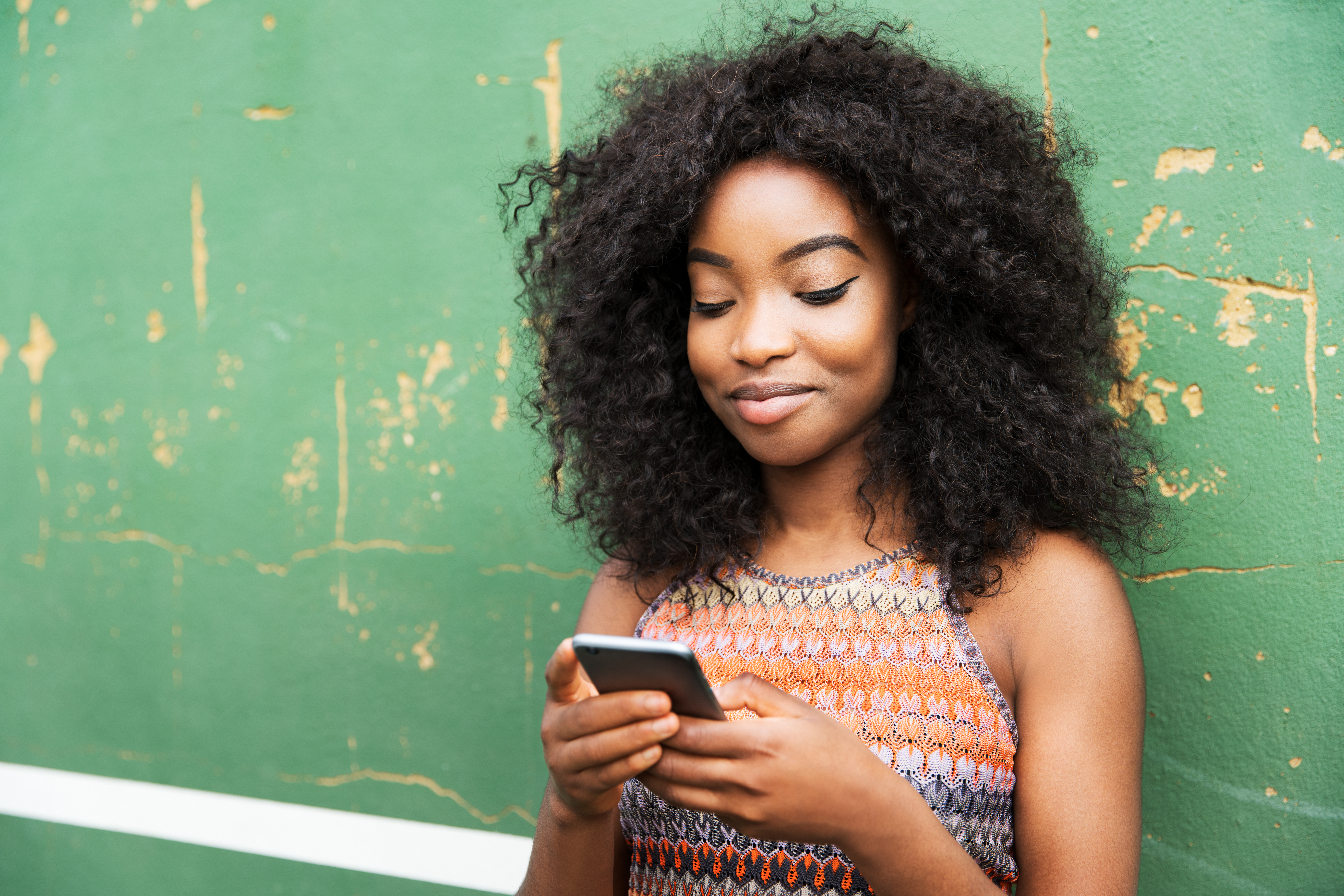 “We have a lot in common. We both like cooking and travelling.

“I have always gone for girls in a different job to me but it works well that Damu is a model too. I do think dating apps work but in the end I met Damu in person and it just worked.

“It doesn’t matter how you meet someone, as long as you click. Damu feels like a breath of fresh air every morning when I wake up.

“My ideal Valentine’s Day date with Damu would be flying her to France for a fancy meal.

“This year we will make do with a good steak and chips and a box of chocolates.”

But is Stefan ready to completely leave his Mr Tinder persona behind for good?

He says: “My Tinder account still exists — if it was on paper I would frame it.”

YOU too could be a Tinder Titan, just follow Stefan’s tips . . .

GET ON THE APP AT 2PM ON SUNDAYS: The perfect time to get matches. Everyone is hungover and wanting a cuddle. Another good time is just before bed when potential matches are scrolling.

GO BRIGHT WITH THE PROFILE PIC: Having a photo which stands out is really important. Make sure you don’t have any friends on your pic either, otherwise it ends up being a game of Where’s Wally?

KEEP BIOS SHORT AND SNAPPY: It’s good to be short and funny. Have a little joke in there to really show off your personality. Your bio shouldn’t read like a book.

TAKE PICTURES WITH YOUR PET: Lockdown pet pictures work really well because, during lockdown, matches want that comfort. I always had a popping colour at the back of my profile picture to capture attention.

SHOW YOUR HOBBIES: Go for at least one picture which shows you have a hobby. If you like to travel, use a holiday snap or if you like horse riding, get a picture of your horse on there. They say you have just half a second to interest someone with your photo so make it a good one.

STAY SAFE: Ask for some video footage to make sure potential matches are genuine and who they say they are.