A THRIFTY woman has revealed how she managed to  furnish her house for mere pennies thanks to thrifty charity shop and car boot ale buys.

Looking around Susan's home, you'd never know the sofa, throws and tables cost her next to nothing. 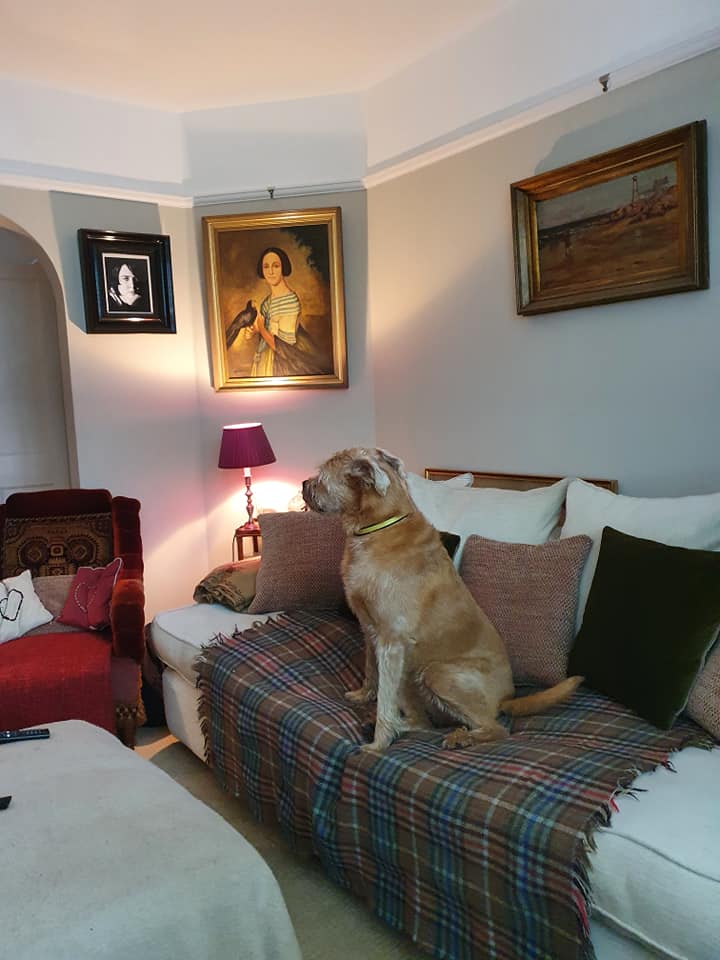 Susan shared photos of her cosy home on the Facebook group Charity Shop Not So S**t Finds.

She explained that many of the items were bought through Facebook marketplace, at charity shops or rescued from car boot sales.

The savvy shopper captioned the snaps: "Everything is pre loved, even Frankie [Susan's rescue dog]!

"The sofa is a FB marketplace bargain at 99p, beech framed and custom made, along with the big poof. 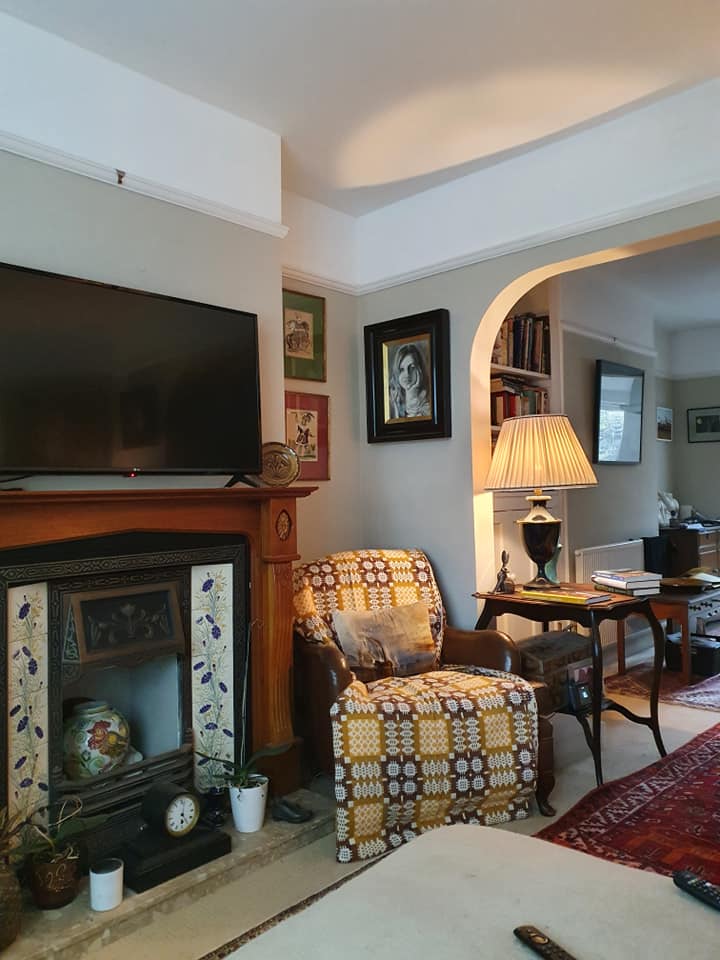 "All the blankets Charity shops, car boots or rescued from a house clear out, like our Afghan boy blanket.

"Why buy new when it already exists, recycle recycle and do the planet a favour?"

Speaking exclusively to Fabulous, Susan added that she has been shopping in charity shops and at auctions since the late 1970s.

"I just love the buzz especially if I get a bargain," she said. 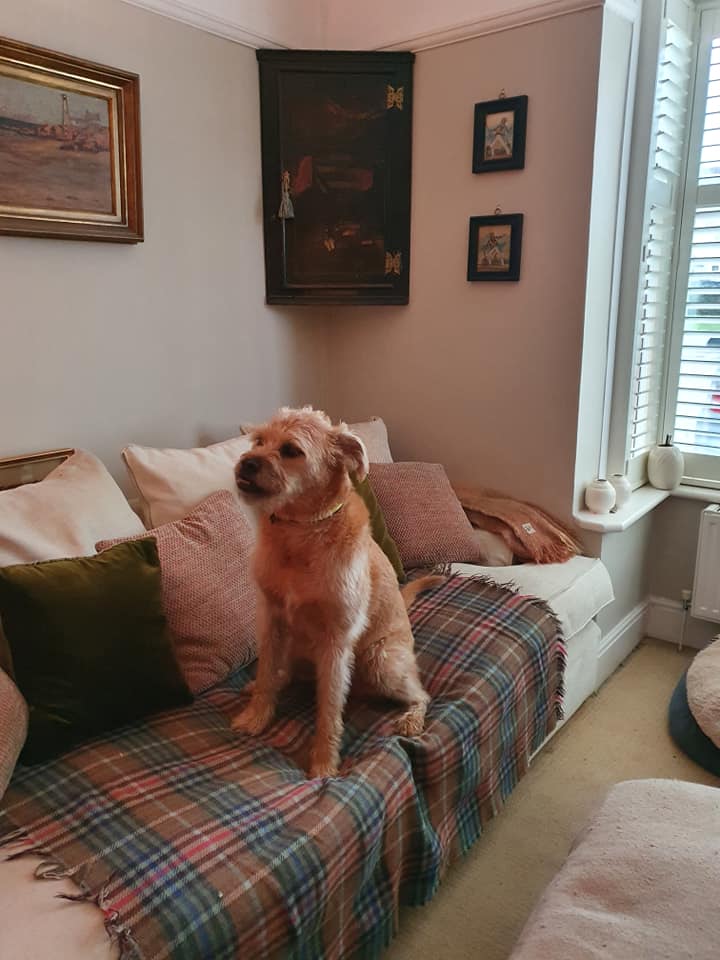 She added: "I found myself homeless with a baby and another on the way in the mid 90's.

"Having absolutely nothing and having to start from scratch I had to furnish a rental property, so before eBay I would scour the free local magazines and newspapers for furniture."

Susan now lives in her partner's house has brought a touch of charity shop magic with her.

She added: "He had an awful modern sofa, which I soon swapped for the one on the photo which was top quality for 99p FB marketplace. 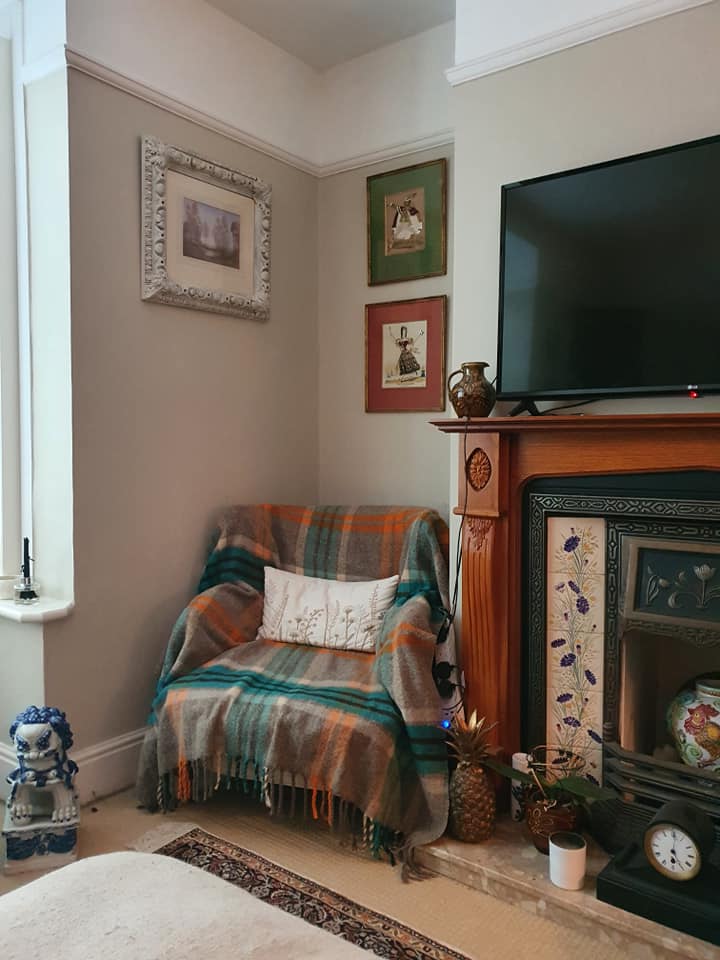 "I love quality but had never been able to afford it. However you can if you buy pre-loved."

Since posting the snaps, Susan has received hundreds of likes and dozens of comments from admirers.

Several of Susan's items won praise from Facebook users, with one woman calling the Welsh blanket "he blanket of my dreams". 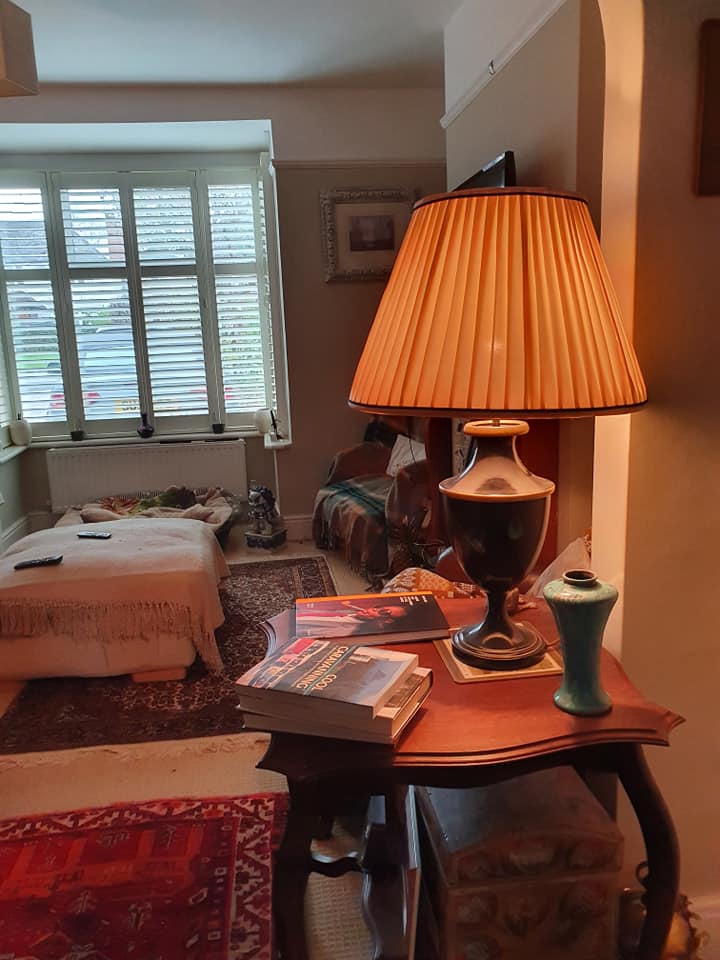 One person commented: "All put together beautifully…its flair that counts… not the cost."

Another person chimed in: "A fabulous collection. Looks amazing."

And another person said: "I always think as well, we have bhf furniture charity shop, that the older stuff is a lot better built, I like your warm cosy home, with your lovely dog."

For more inspiring charity shop finds, one woman revealed how she scored her entire wardrobe from charity shops, including boots for 20p.

And another savvy shopper raided skips and charity shop to turn her boring pad into a stylish home – she saved thousands, here’s how you can too.

Plus, meet the mum who made an amazing outdoor pirate ship playset for her son – and she only spent a tenner.