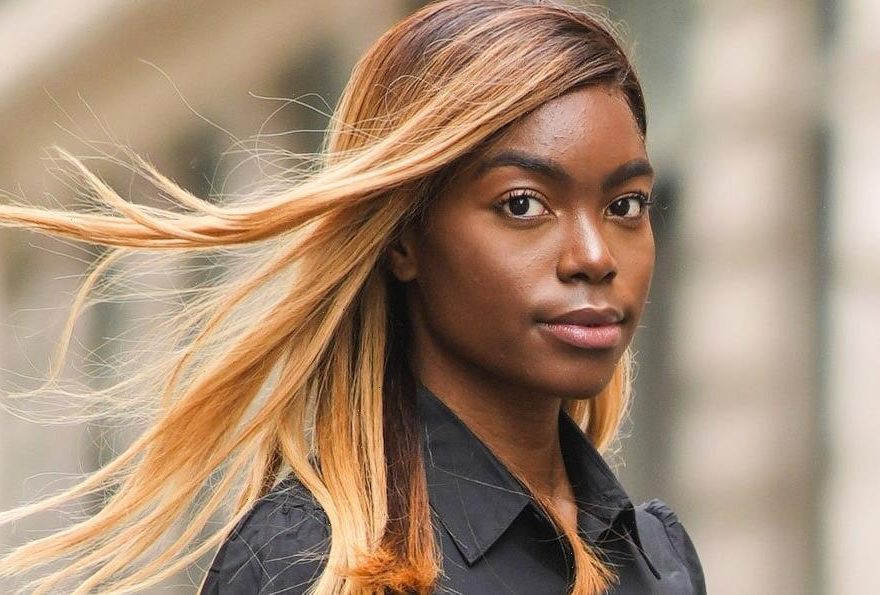 When you have more than 220,000 Amazon shoppers agreeing on a best-seller being, well, the best, any fluctuation in that title becomes newsworthy. In no other case is this more true than the Revlon One-Step's reign as the retailer's most popular styling tool.

With the One-Step's secured cult status, it's understandable that other hair drying brushes may not get the time in the spotlight they deserve — even one that's from the same brand, like the Revlon Curl and Volumize All-in-One Style Kit. Call it a classic case of middle child syndrome in the world of hair tools: While it's not a household name like its predecessor, the classic brush holds its own all the same according to the Amazon shoppers who've been using it for more than 15 years.

Looking through the hundreds of perfect reviews for the relatively under-the-radar styling brush, it's clear it holds its own as a time-saving way to get salon-worthy hair at home. "Pretty much one-handed hair styling," one shopper said. "I use this for the best blowouts ever. I've used this for nine years now and pray they will always be around. I have used bigger, newer brands because when I need to replace my dryer (because I leave it on the floor and step on the brush and bend it), but I always return them and make this purchase!"

The secret to the Revlon Hot Air Styler lies in its ionic technology and ceramic coated design, which work together to evenly distribute heat to reduce damage and add in shine. Its curl-release button allows it to rotate while avoiding tangles, and it comes with two interchangeable barrels to achieve different types of waves. It is worth noting that unlike the One-Step, this brush isn't meant to be used on fully wet hair. Instead, you'll want to towel dry your hair to damp before using it to avoid heat damage.

While it's true the Revlon One-Step deserves all the praise it gets, let's not forget about the under-the-radar tools living in its shadows. Especially ones that make getting "big, bouncy Texas hair" easier than ever.

Head to Amazon to get the Revlon styling brush Amazon shoppers have been using for more than a decade while it's only $24.