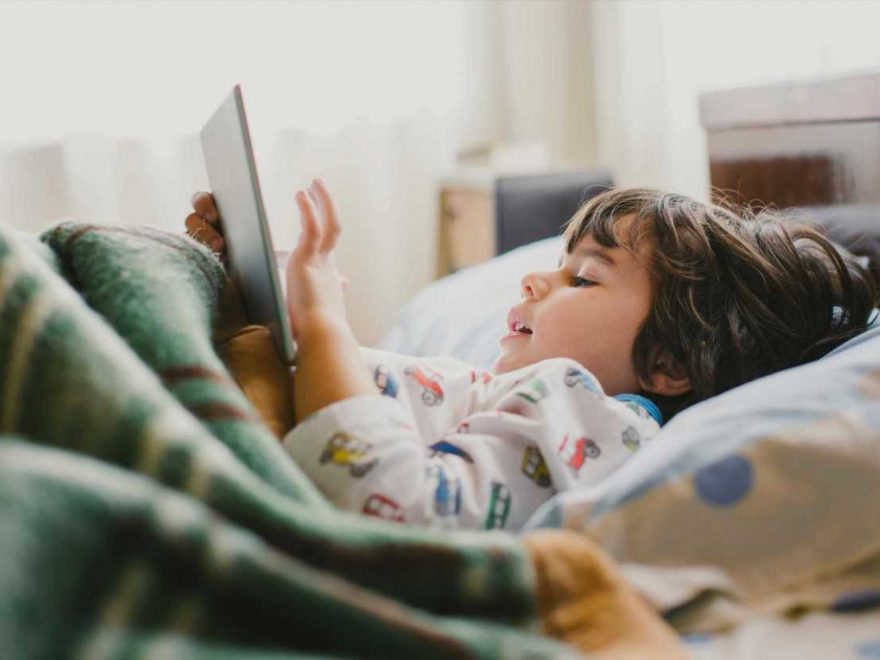 THE term "screen addiction" is thought of a pretty strong by a lot of people with young children.

Many think that their youngster has a "keen interest" or perhaps that they're in a screen time "phase". 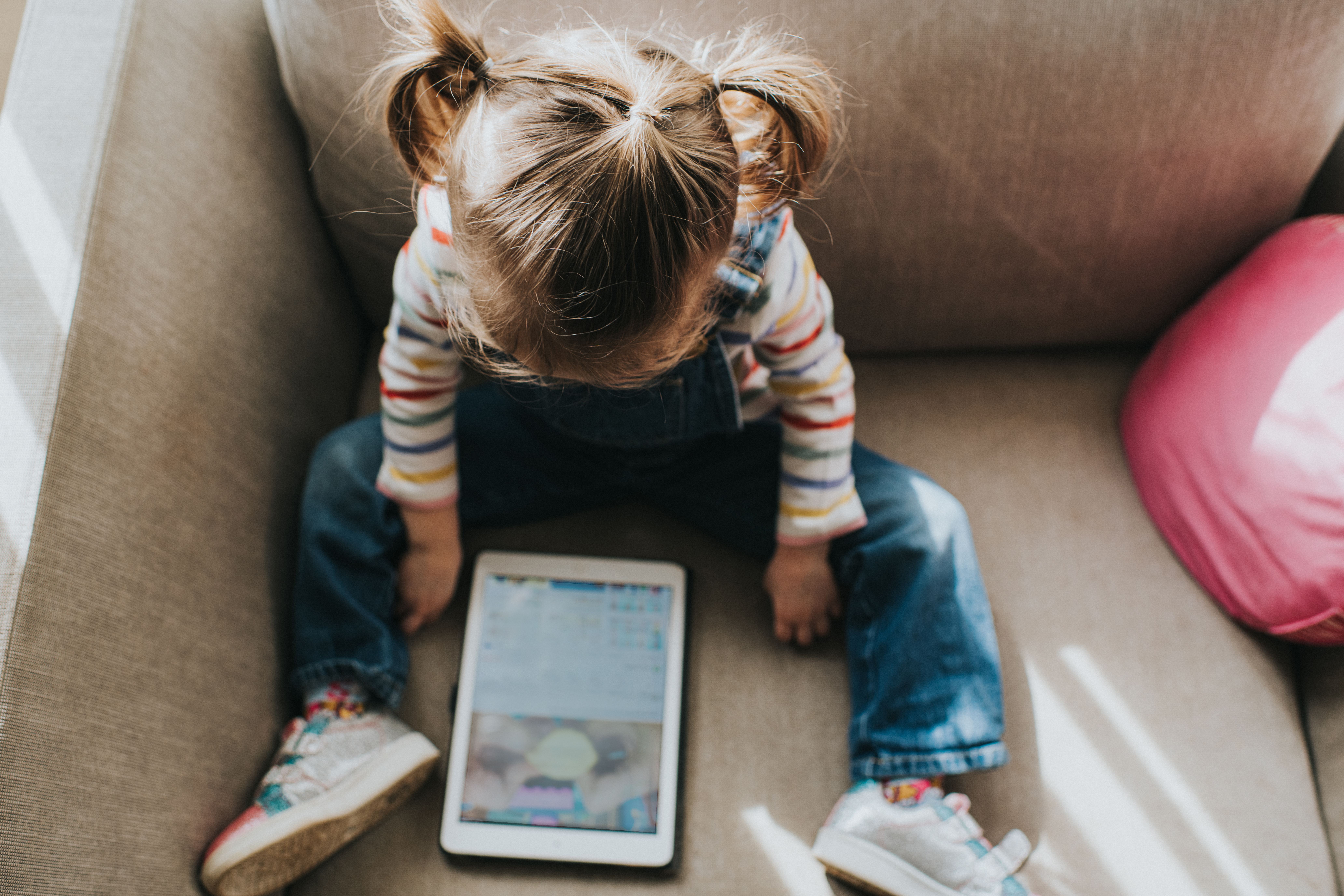 However much your child looks at screens, one thing is for sure – they're hard to avoid these days.

Defining "screen addiction" is tricky to do as there is no definite medical diagnostic criteria.

But there are some dangerous behaviours to look out for that could show that your child is heading towards addiction.

Parental control and digital wellbeing tool Qustodio revealed the red flags that parents should look out for if they're worried about their child.

A spokesperson from Qustodio said: “Time spent on a screen doesn’t reflect dependency.

"An assumption is often made that time spent on a screen is the first thing that must be analysed to establish how dependent a child is on it.

“However, this is not necessarily the case. Failure to stop using screens without severe distress or continually referring back to the screen, so much so that it interrupts everyday activities such as play or human interaction, can serve as a bigger red flag than simply the amount of time accumulated on a screen.”

Experts also suggest evaluating how a child responds when you take the screen away and if a lack of devices impacts their day-to-day wellbeing.

The spokesperson said: "If a child is willing to sacrifice basic needs such as eating or sleeping in favour of screens, this may indicate a form of screen addiction.”

If a child is continuously losing interest in books, toys, social interaction, parks, parties and any other thing that's there to spark a child’s joy, and only exhibits happiness when in front of a screen, they are placing too much value on their devices.

The Qustodio spokesperson said: “If screens are the only means to boost their mood, it may indicate that they are developing an unhealthy relationship with devices.”

Video chatting with family is a good way to introduce children
to the digital realm. They should never be left unaccompanied with a digital device.

Educational viewing that is accompanied by an adult. Adults should
continually educate children on appropriate viewing and mix with off-screen activity.

Adults should educate children on how their data is shared, potential
dangers of online content and how to implement healthy on-screen boundaries.

The art of manipulation

Manipulation is often a tactic used by those that wish to participate in an activity that they know may not be agreeable to those around them.

As a result, they use methods of manipulation to achieve their goals.

The Qustodio spokesperson said: “If the child attempts to manipulate the workings of their surroundings, this may indicate that they are investing too much in their screen time.

“For instance, if they attempt to ‘sneak’, their tablet into their bedroom in the evening or deny how long they have spent on it, it may be time to reevaluate boundaries."

The Qustodio spokesperson said: “The prospect of experiencing physical effects due to screen time can seem dramatic, however, it can be common in both adults and children.

"If the child is attempting to ignore the physical impact that screen time is having on them to continue using their device, it may be time to implement additional boundaries.”

Be mindful of learnt behaviour – if you continually use your phone, a child is likely to mirror the action.

Do not remove devices without providing alternative entertainment or actions.

Adopt an “out of sight, out of mind” approach. Remove all devices from view when they are not being used.

Set all boundaries in stone. They should be non-negotiable. 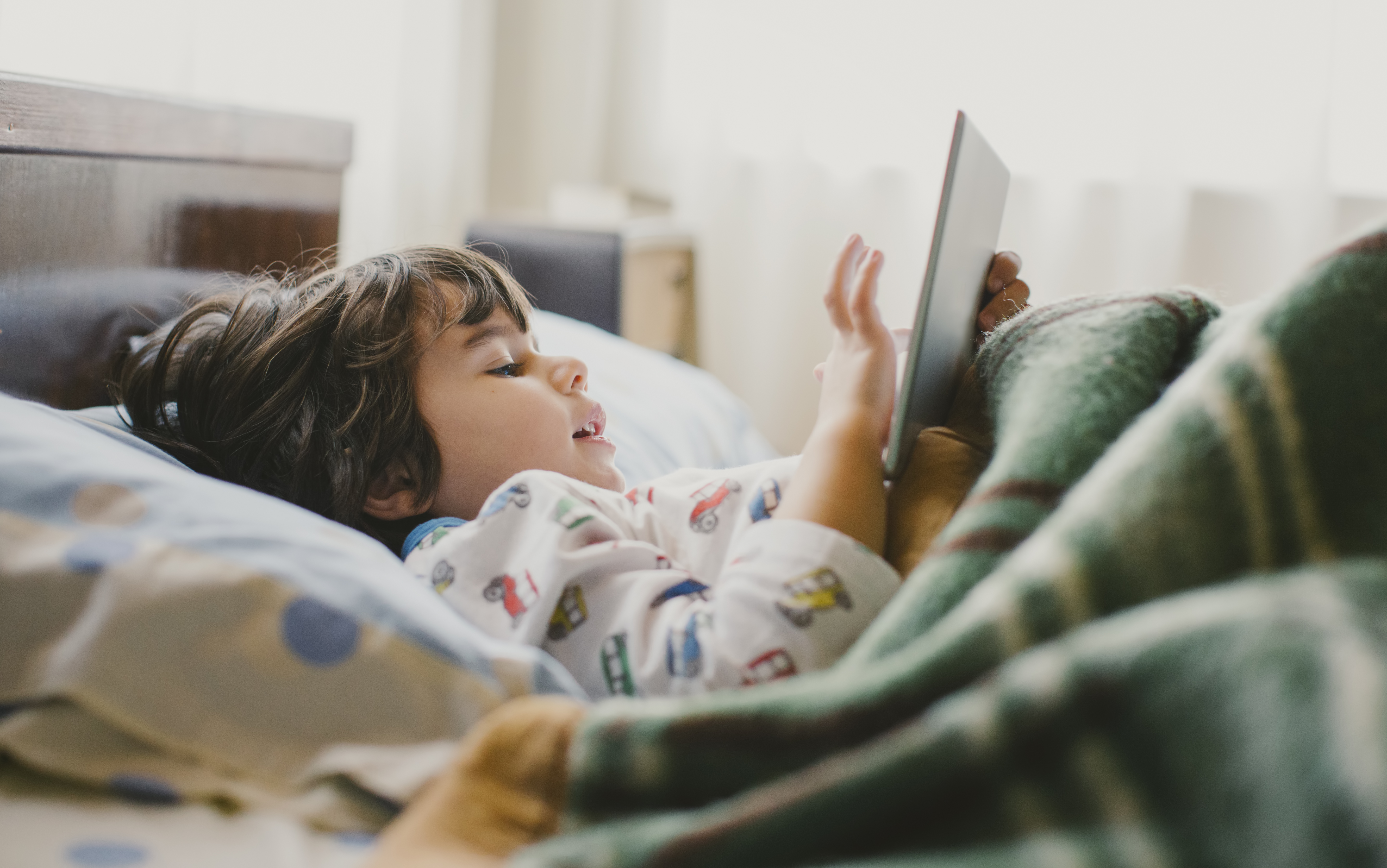 Youngsters warned they were "addicted" to phones – spending nearly a DAY scrolling each week.

Plus we revealed that kids have been taken into care due to their parents’ telly addiction.