DOES your child like to sit in a “W” position, with their knees bent and their legs flicked out from their body?

It may seem innocent enough, but parents are being urged to prevent their kids from going into this seated stance, as it can affect their development and even leave them pigeon-toed. 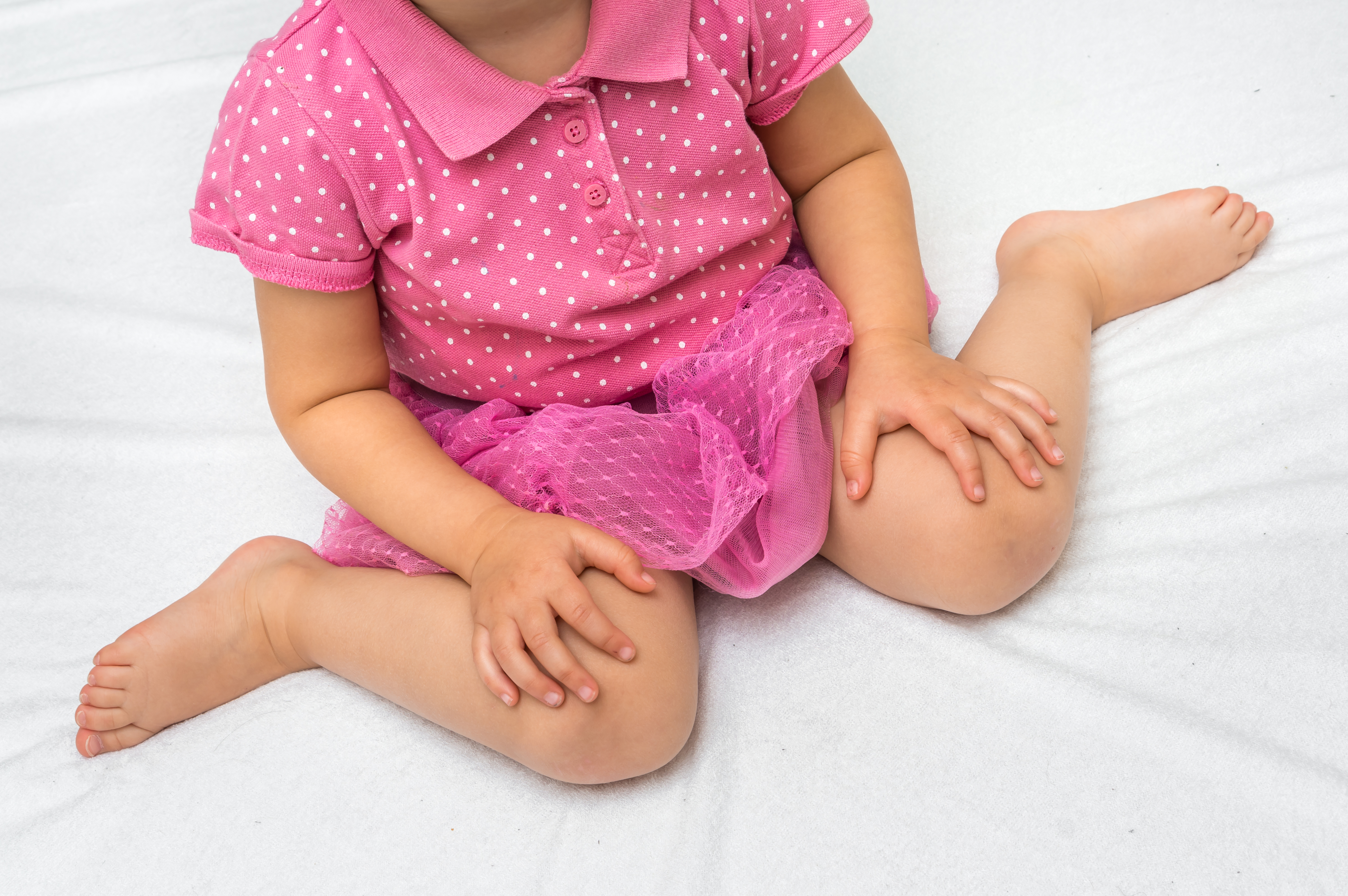 The seated position is said to be particularly popular for youngsters sitting for long periods of time watching TV.

According to The Pediatric Therapy Centre, if your child uses the position before they are two, it can strain their legs, ankles and hips, and cause them to walk with toes turned inwards.

And it won’t just affect their lower limbs.

It can also harm their core strength and motor skills, which can later alter their balance and ability to run and jump in toddler and early school years. 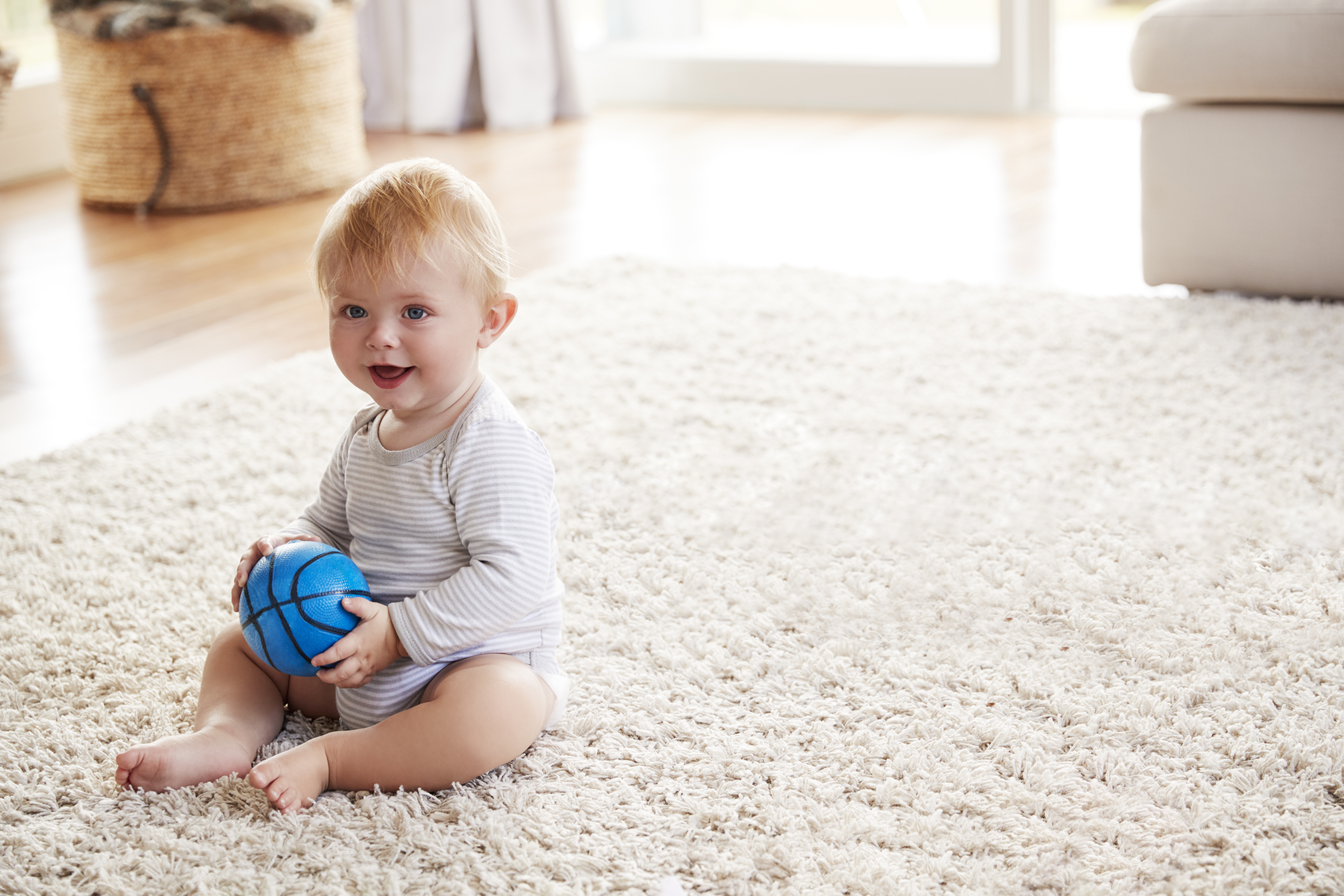 Dr Sam Hay told Kidspot that in extreme cases, children can develop hip dysplasia, which is when the ball and socket joint doesn’t properly form in babies and young kids.

He said: “At its worst, hip dysplasia leads to poor walking, running, and severe arthritis into early adult years.

“The W position also really effects core stability, upper body mobility and strength, which will further affect coordination, and even the transition to developing a dominant hand and their writing skill.”

Dr Sam also said that extra strain is put on joints and ligaments, which can cause “problems” down the line.

Although it is important to observe if the “W” position is the go-to sitting stance for your child, Dr Sam said you shouldn’t panic if kids occasionally do it.

He advised: “I think the first thing I want to say to parents is: don't panic if your child sits like this occasionally. It's OK for kids to move in and out of the W position, finding themselves occasionally there. The issue is if it's their preferred sitting position.” 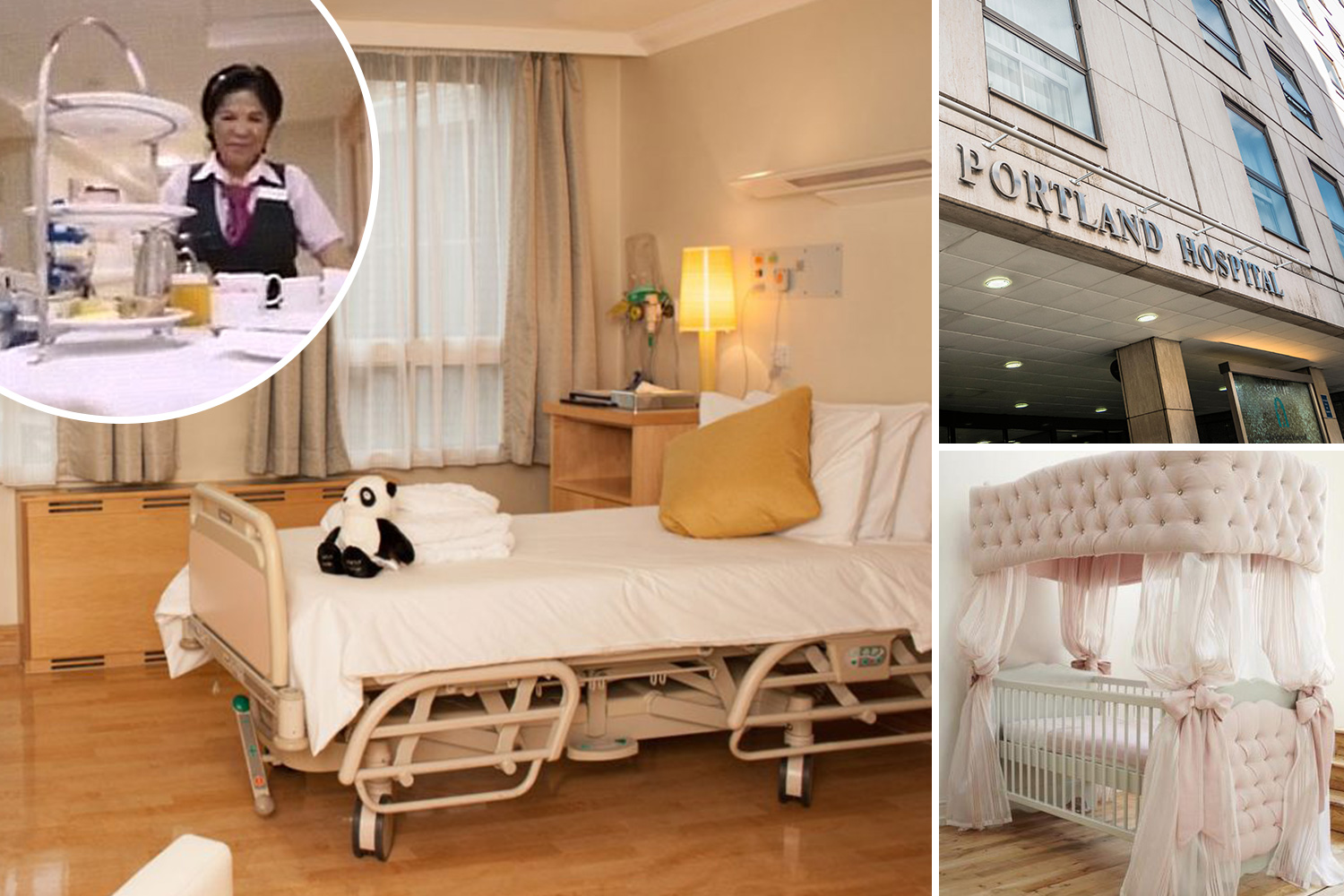 We shared how you can end up in prison if you’re drunk around your kids this Bank Holiday weekend – here’s what the law says.

And from lying to your kids to threatening you’ll ‘leave them behind’ – these are the things psychologists warn could be ‘messing them up’.