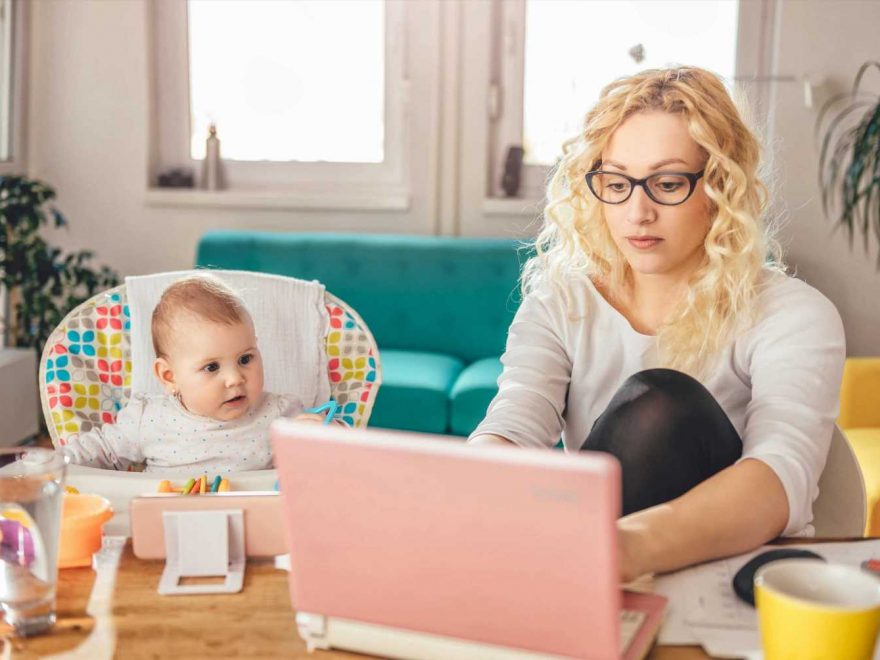 MORE than four in five Americans say becoming a parent is the most rewarding thing they’ve ever done, according to a new poll.

The survey of 2,000 expectant parents and parents of children ages 0 to 6 also revealed that 86 percent believe their child’s milestones felt more rewarding than their own. 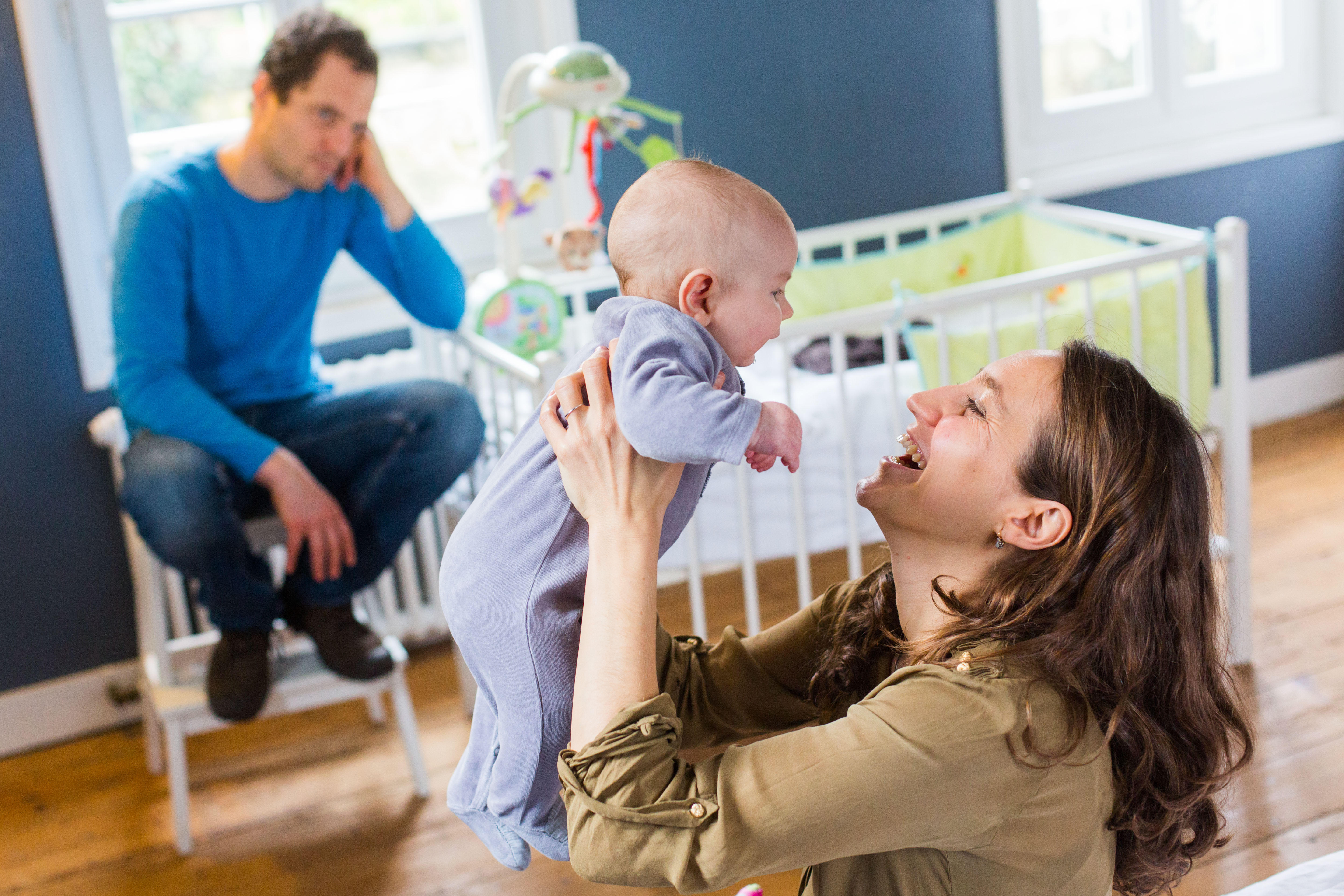 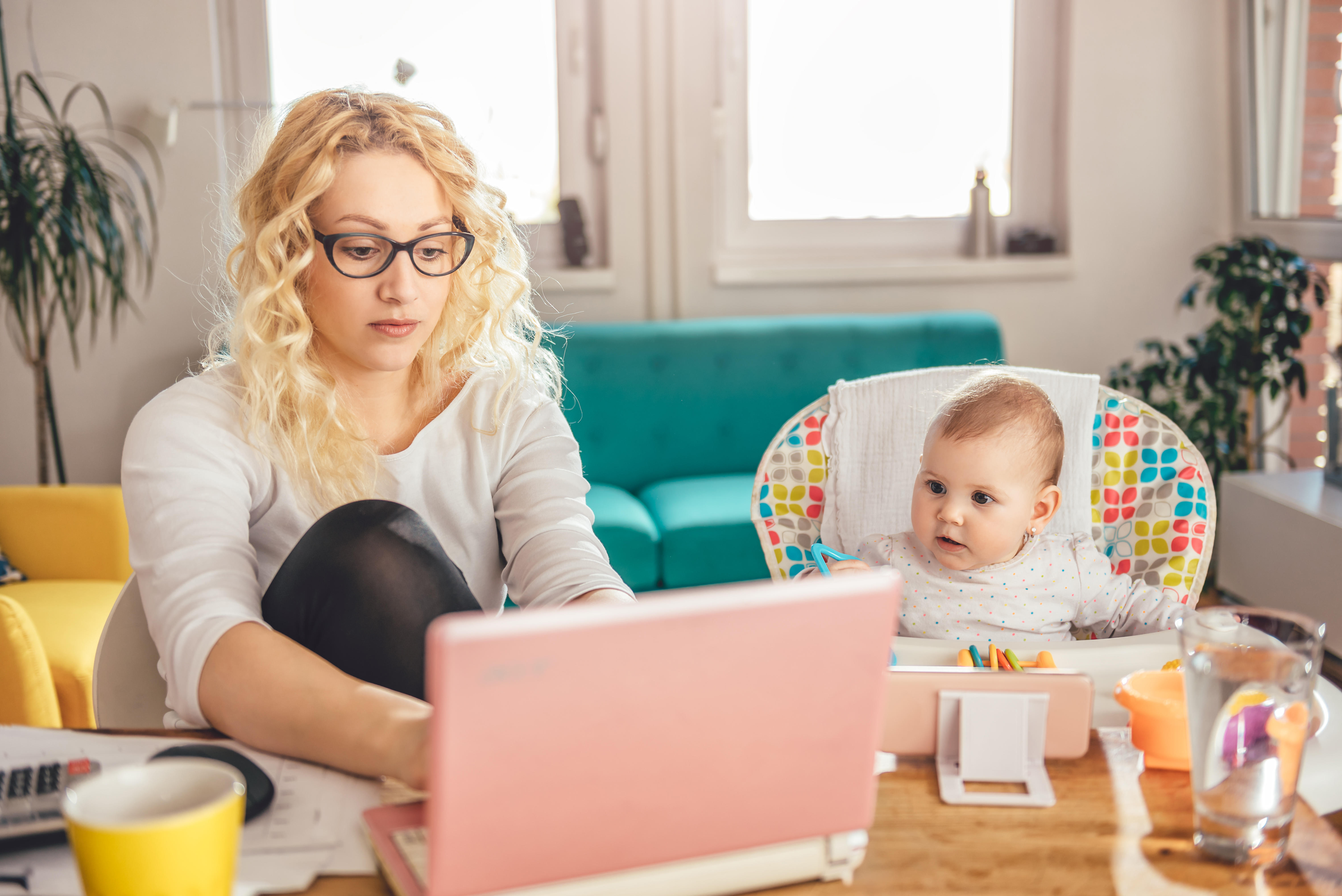 More than two-thirds of parents (67 percent) said that learning how to walk is the most rewarding milestone for their children and themselves.

The study, conducted by OnePoll on behalf of Stokke, also showed several ways parents prepared for the arrival of their newest addition.

More than two in five respondents (43 percent) found that becoming a role model was the biggest way they had to adapt to becoming a parent.

And on top of stepping into their new role as mentors, respondents also prepped their homes for their new babies.

Sixty-eight percent purchased baby monitors and other products for around the house and 63% set out to baby-proof their house.

When asked what advice they would give to parents who are baby/toddler proofing their homes, one respondent said to “do it slowly but methodically. Focus on outlets and sharp corners, and then as [the] child grows, childproof what they can reach.”

I was incontinent so I got a £4k designer vagina, reveals Nicola McLean, 40 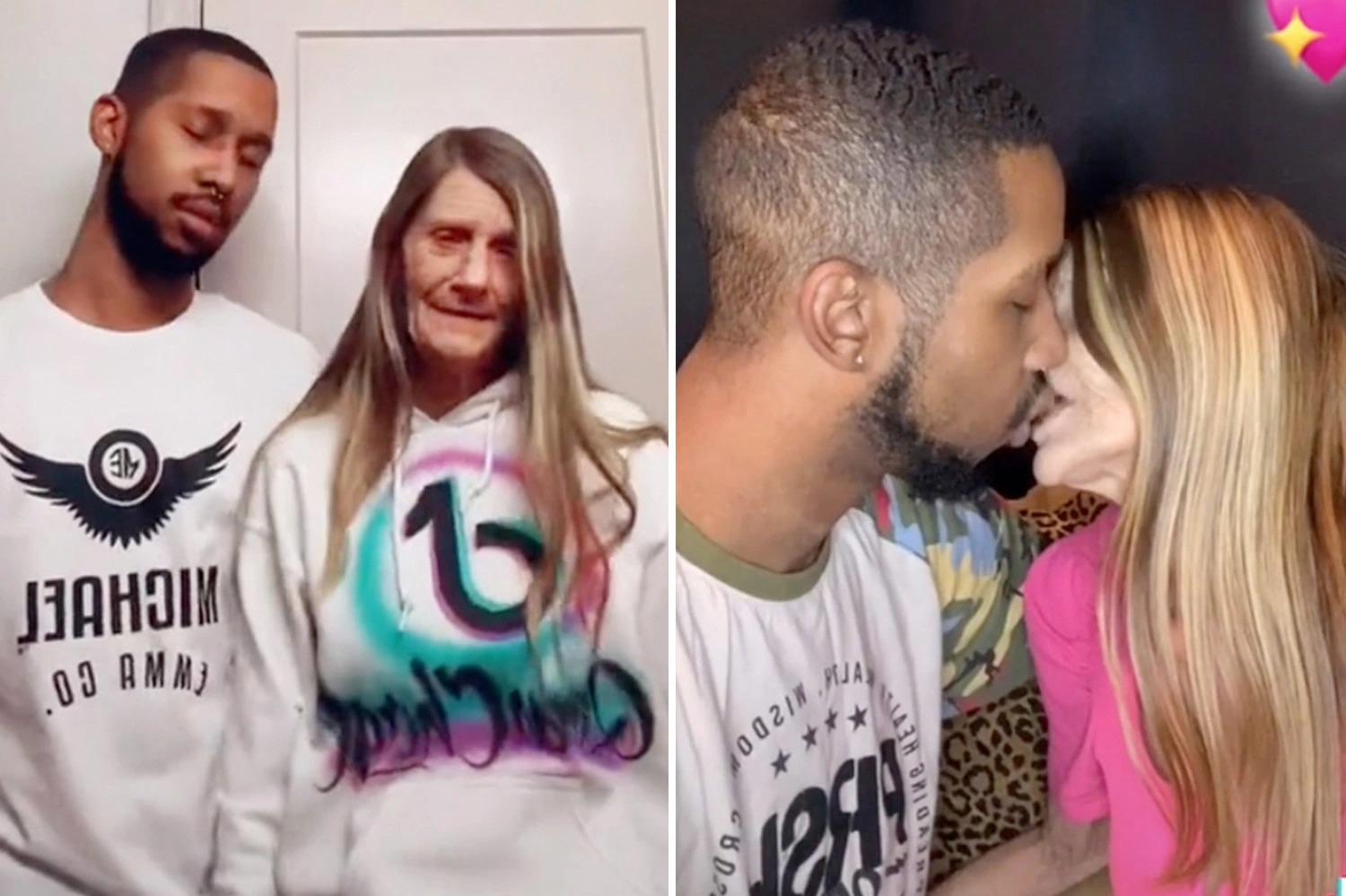 And as it turns out, more adjustments were needed once parents brought their new baby home.

Almost half (49 percent) said their least favorite part about becoming a parent was the long nights without sleep.

For all the sleep lost, more than four in five (83 percent) of parents agreed that they had to change their Friday nights out for cuddle sessions at home with their baby, and they were happy to do just that.

“We understand that bringing baby home is the start of a wonderful but often nerve-wracking journey and we want to help support parents and caregivers,” said Stokke CEO Jacob Kragh.

Many parents say they develop superpowers after having a baby, with the ability to understand “kid language” being the most prevalent (63 percent).

Almost three in five parents learn what “dad/mom reflexes” are within the first two months of parenthood.

And 53 percent of all parents formed “super strength,” such as opening their kid’s powerful little hands full of something they shouldn’t have.

Mom was also the most likely to develop eyes on the back of her head, with 53 percent of women unlocking this ability compared to only 42 percent of men.

More than seven in 10 (71 percent) of respondents said the little things are their favorite part of becoming a parent. According to parents, kisses, hugs, and jokes are what truly matter when adjusting to their new parent lifestyle.

“Providing our children with the tools, skills, and mindset to support their milestones, and then seeing them achieve and master them with creativity and independence is the most rewarding feeling about being a parent,” added Yolanda Vilchez, marketing director at Stokke. 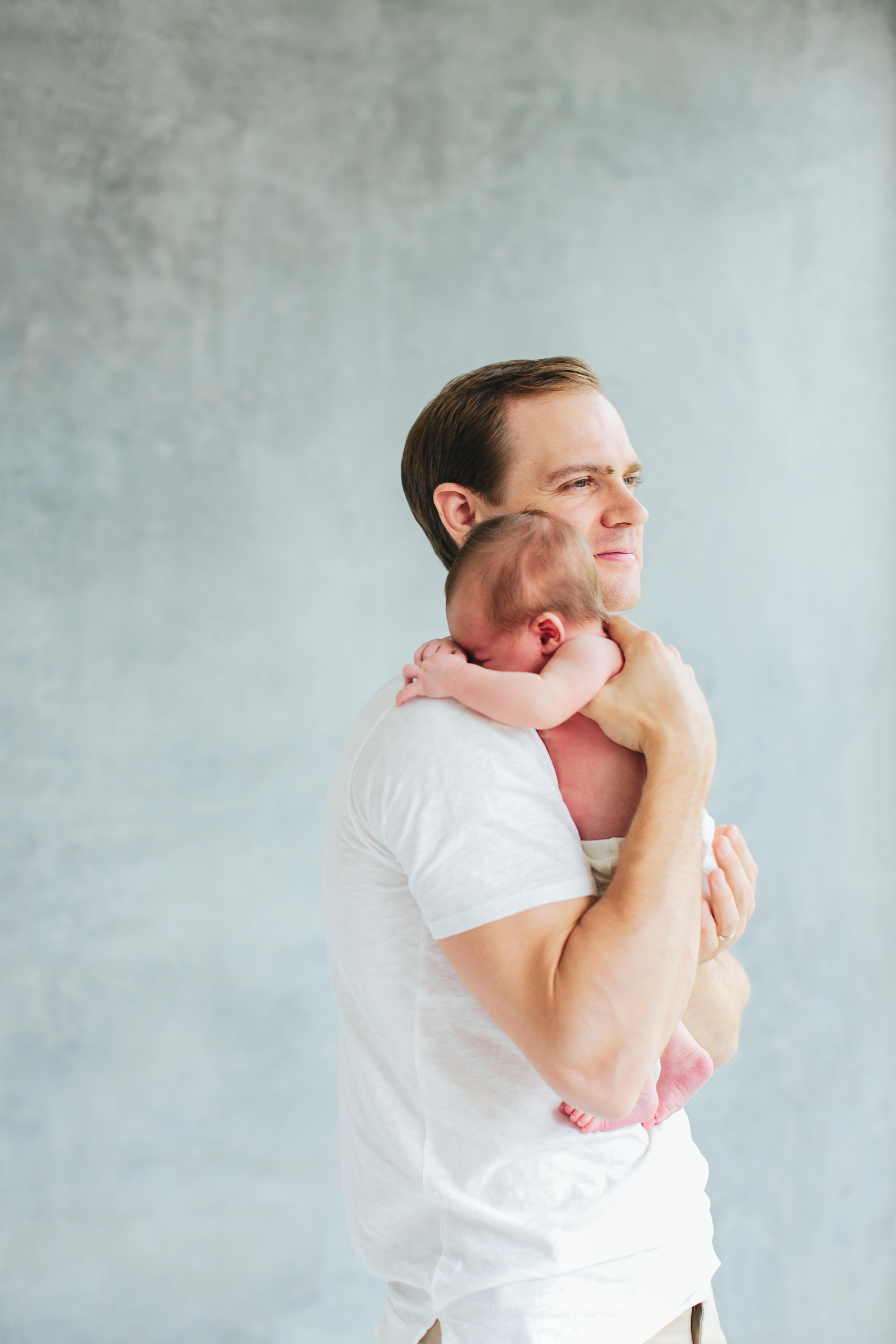