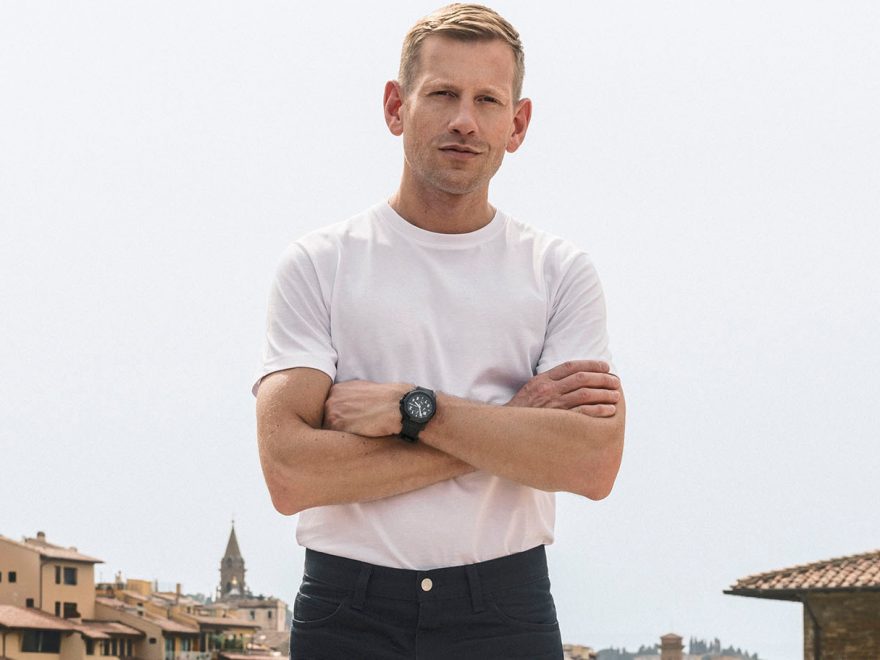 MORE FERRAGAMO CHANGES?: Could Salvatore Ferragamo be mulling a change of design direction? Market sources believe the Florence-based luxury company will not renew creative director Paul Andrew’s contract. The contract is said to expire at the end of February, after the brand’s fall 2021 collection to be presented during Milan Fashion Week.

One source, however, contends that Ferragamo’s board has not yet made a decision regarding the creative direction of the brand. Asked by WWD about Andrew’s contract, the company declined comment. Ferragamo will report preliminary 2020 revenues on Jan. 28 and is in a black-out period.

In 2014, he was named winner of the CFDA/Vogue Fashion Fund, becoming the first footwear designer to receive the top honor. He worked at Donna Karan for nearly a decade — rising to the role of vice president, design, shoes and accessories. Prior to working with Karan, Andrew held design roles at Calvin Klein and Narciso Rodriguez. He has also worked at Alexander McQueen.

WWD reported that market sources believe Michele Norsa, who joined the Salvatore Ferragamo company in May 2020 and whose contract is said to expire at the time of the annual meeting, will exit Salvatore Ferragamo, as will chief executive officer Micaela Le Divelec Lemmi. A more independent board, appointed by professionals, leads to additional speculation about a possible sale of the company, although the Ferragamos have repeatedly denied that.