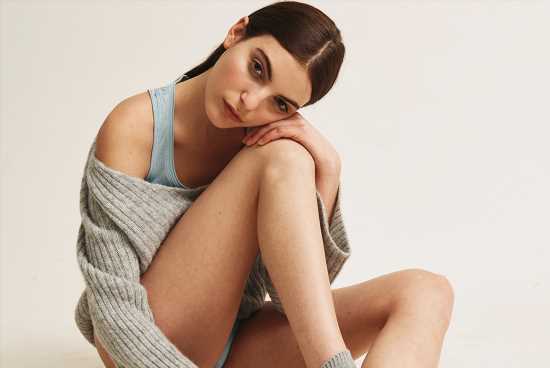 Skin, the New York-based luxury loungewear, sleepwear and clothing brand, is sponsoring the fourth annual Cannes Pajama Party July 8 at the Villa Aloha in Cannes, France. To attend the party, there are just two rules: You must be on the list and you must be wearing pajamas.

Skin, which was founded by Susan Beischel in 2003, was created with the goal of providing healthful, mindfully crafted clothing in versatile silhouettes. While the limited guest list for the event includes many high-profile names, room on the list is always made for film students and new filmmakers.

Skin has created a competition for attending film students and creatives to shoot and produce a 20- to 30-second film around the Skin brand. The best film will win a $1,000 prize and have their film promoted worldwide.

This year, the Cannes Pajama Party has formed a partnership with Awareness Ties, which raises awareness internationally for multiple causes. All partygoers will be invited to upload a selfie in support of their chosen cause as part of the Awareness Ties Selfie to Support campaign. During the party, prizes will be awarded for the best selfies. 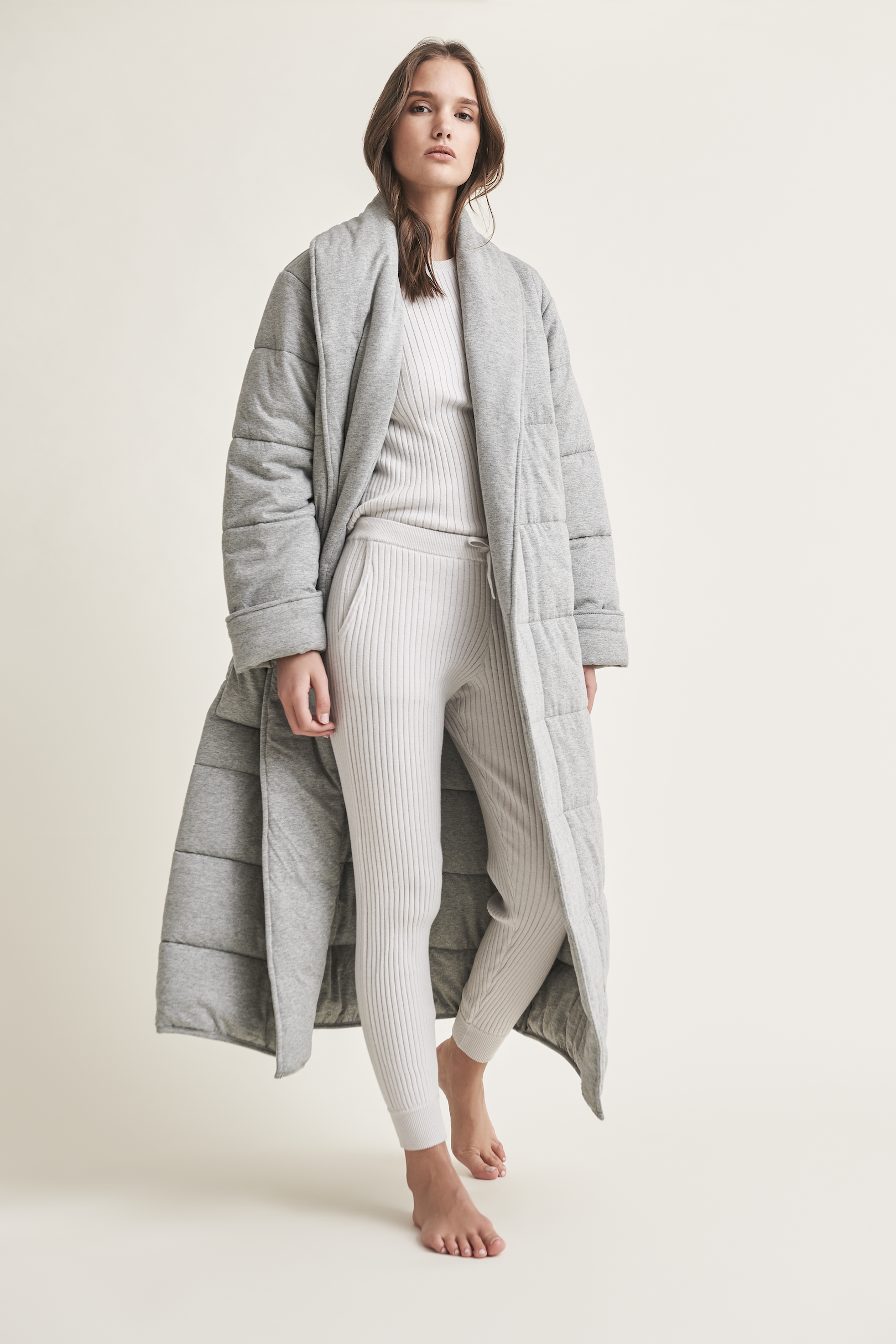 A robe from Skin. courtesy shot.

Beischel said this is the first time Skin has participated in the Cannes Pajama Party, which features entertainment, passed food and a full open bar, including Casamigos tequila and Champagne.

“Skin is an international brand and a large percentage of our business comes from Europe,” said Beischel, whose products are sold at such retailers as Harvey Nichols, Galeries Lafayette, Neiman Marcus and Net-a-porter, as well as skinworldwide.com. “This event brings people from all over the world together, and that is my dream — to have the world feel comfortable in their skin,” said Beischel. “What a fun way to celebrate the most glamorous film event in the world, and the return to fun and parties, by throwing a casual relaxed pajama party! That is right up our alley.”