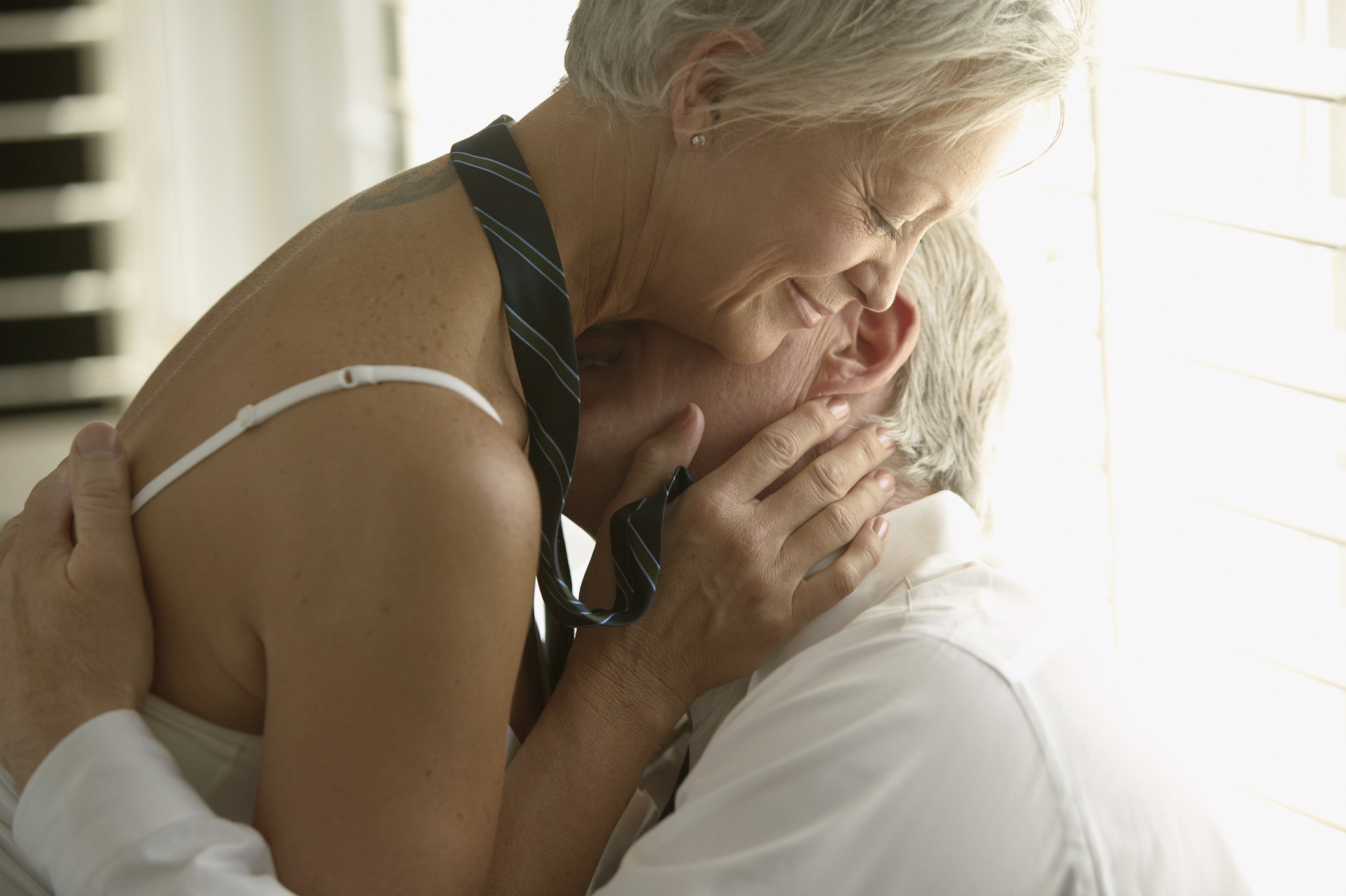 And nearly half said they wanted a spanking session with their partner.

More than half also said they wanted to experience role play in the bedroom.

Women generally think about sex more than men, a poll of 2,400 over-60s found.

But one in 50 men and women said they thought about it more than ten times a day.

And one in ten said they wanted to start a new sexual relationship by the end of the year — even if that meant cheating on their partner.

A spokesman for OnBuy.com, who conducted the study, said: "As adults age, many begin to worry about sex later in life and shy away from sexual encounters.

"However, studies show that frequent sex is reported to increase lifespan, solidify relationships, and improve physical and even mental health."