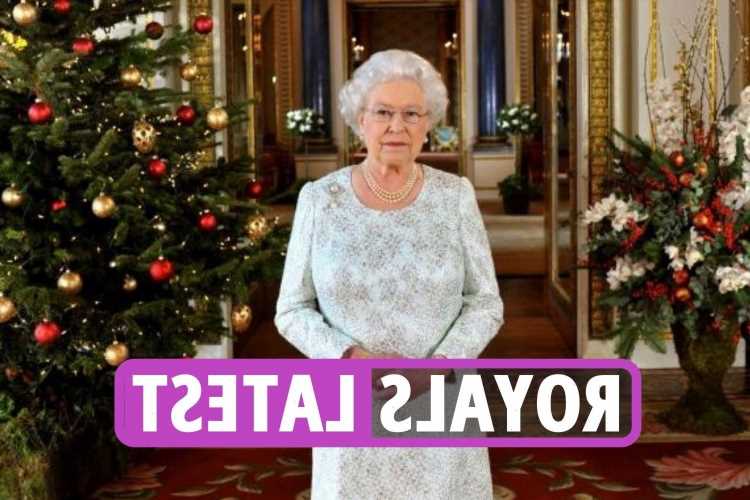 THE Queen has told the Royal Family she is “far better” and able to host the traditional Christmas at Sandringham following her health scare, say sources.

Her Majesty, 95, has moved to reassure her family she is on the mend and “looking forward” to the festive family gathering at her Norfolk estate.

Fears over the Queen’s health were sparked in recent weeks after the monarch was forced to pull out of a number of engagements due to a back sprain.

On the advice of her doctors she has been resting at Windsor Castle after becoming injured almost two weeks ago.

Last month she spent a night in hospital for an unspecified condition.

This Christmas will be the first for The Queen after she lost her husband, Prince Philip in April.

Read our Royal Family live blog for the latest updates…