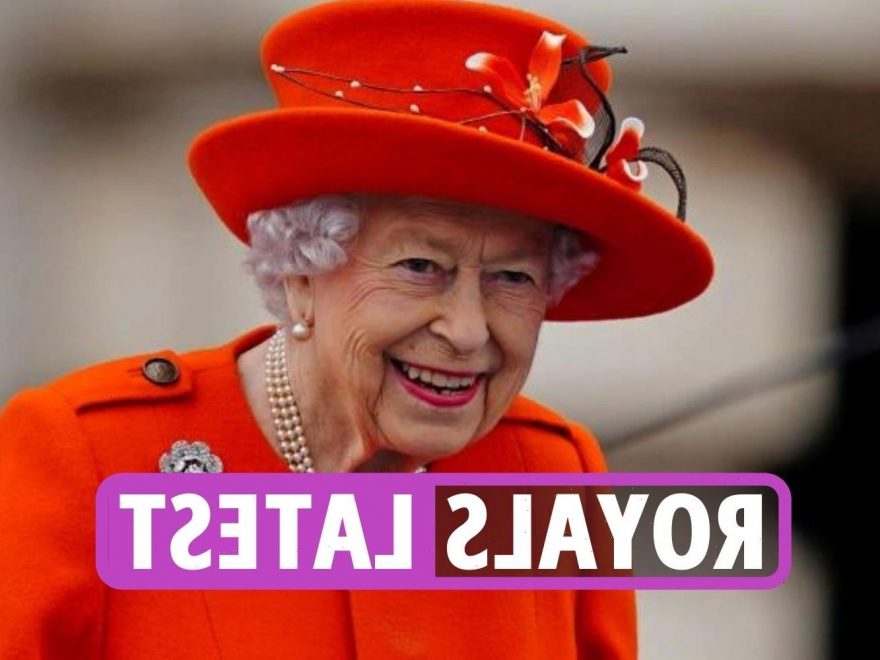 THE Queen was seen BEAMING for the first time last night since it was announced she'd been forced to pull-out of the COP26 summit on doctors' orders.

Buckingham Palace revealed on Tuesday that Her Majesty won't be travelling to Scotland for the meeting – as she's been advised to rest.

However, in a new photo issued by the Palace on Thursday evening, the Queen looked cheerful as she gave a virtual audience earlier this week.

Wearing a pretty floral dress and pearl necklace, she smiled brightly as she presented David Constantine with the Gold Medal for Poetry via videolink.

Meanwhile, Her Majesty's diary is to be "carefully examined" to Christmas and next year after her doctors imposed strict orders to rest.

Royal sources say they have been instructed to take a "careful and cautious approach" to the monarch's diary in the future.