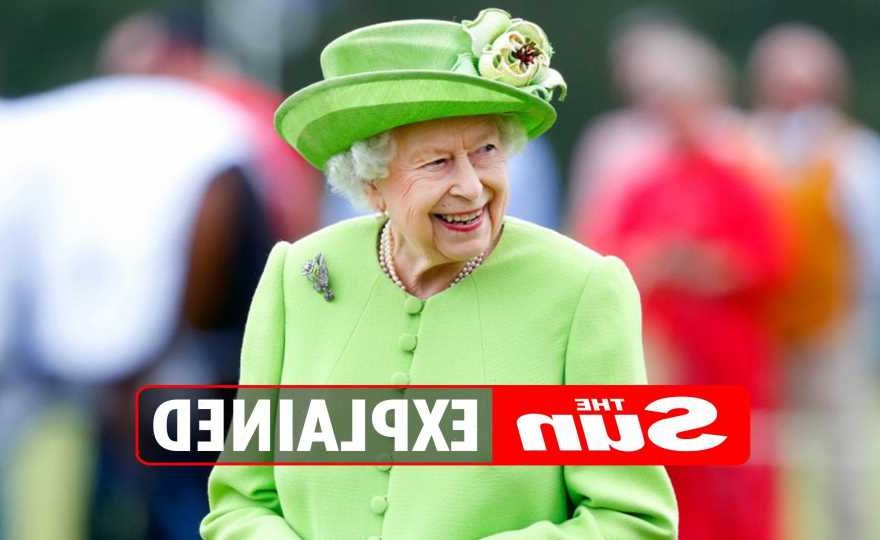 HER Majesty celebrates 70 years on the throne with lavish celebrations taking place over the four-day bank holiday.

The festivities take place in the form of events spread from June 2-5, 2022. 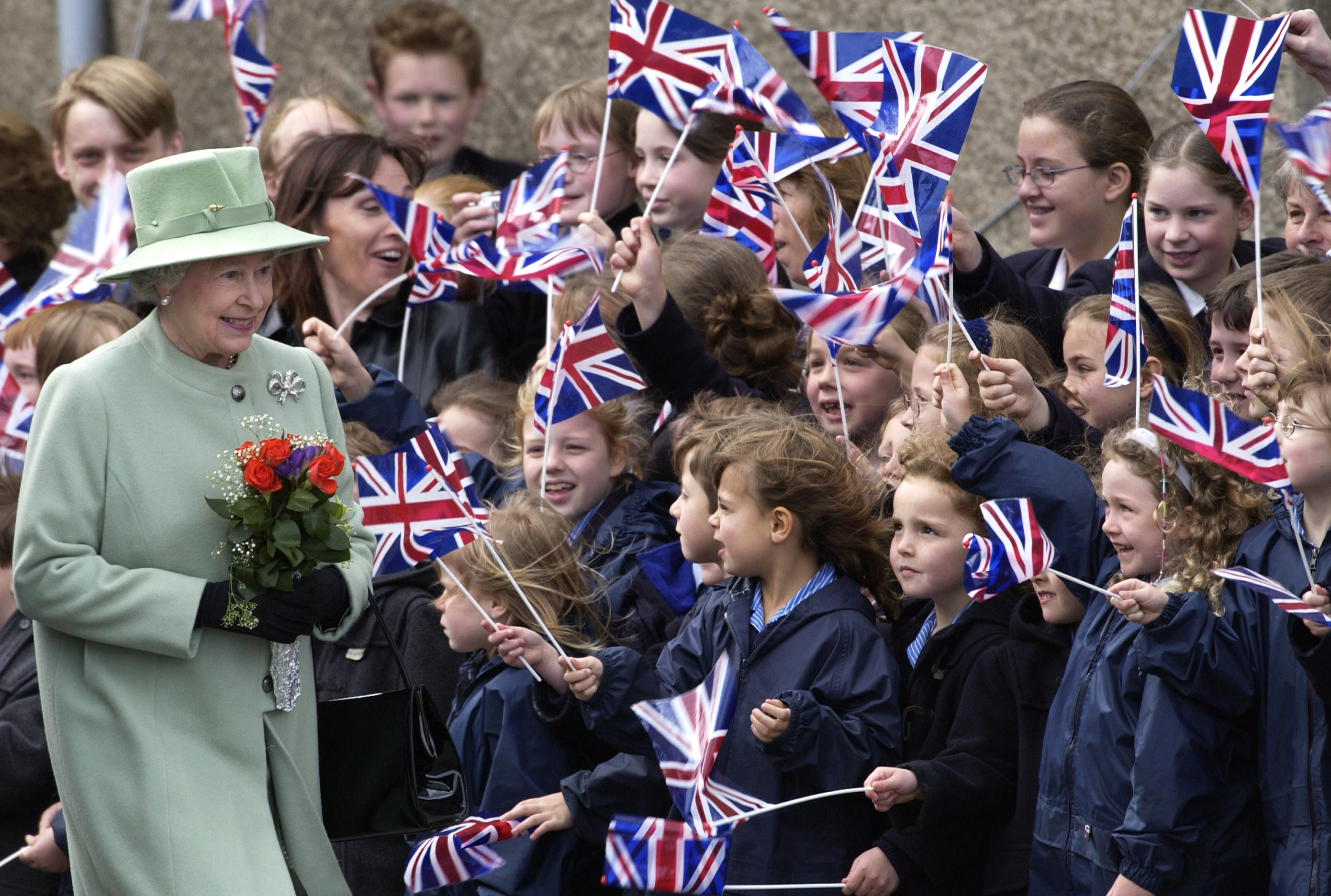 The Queen’s Birthday Parade – 10 am

On Thursday June 2, 2022, the first day of the bank holiday, more than 1,400 parading soldiers, 200 horses and 400 musicians will come together in the traditional Parade to mark The Queen's official birthday, usually held on the second Saturday in June.

Joined by members of the Royal Family on horseback and in carriages, the Trooping the Colour parade will include a RAF show as they move from Buckingham Palace down to Horse Guard's Parade, as the Queen watches on from her balcony.

Over 1,500 beacons will be lit throughout the United Kingdom, Channel Islands, Isle of Man and UK Overseas Territories.

For the first time, beacons will also be lit in each of the capital cities of the Commonwealth countries to celebrate The Queen’s Platinum Jubilee.

Read More on the Jubilee 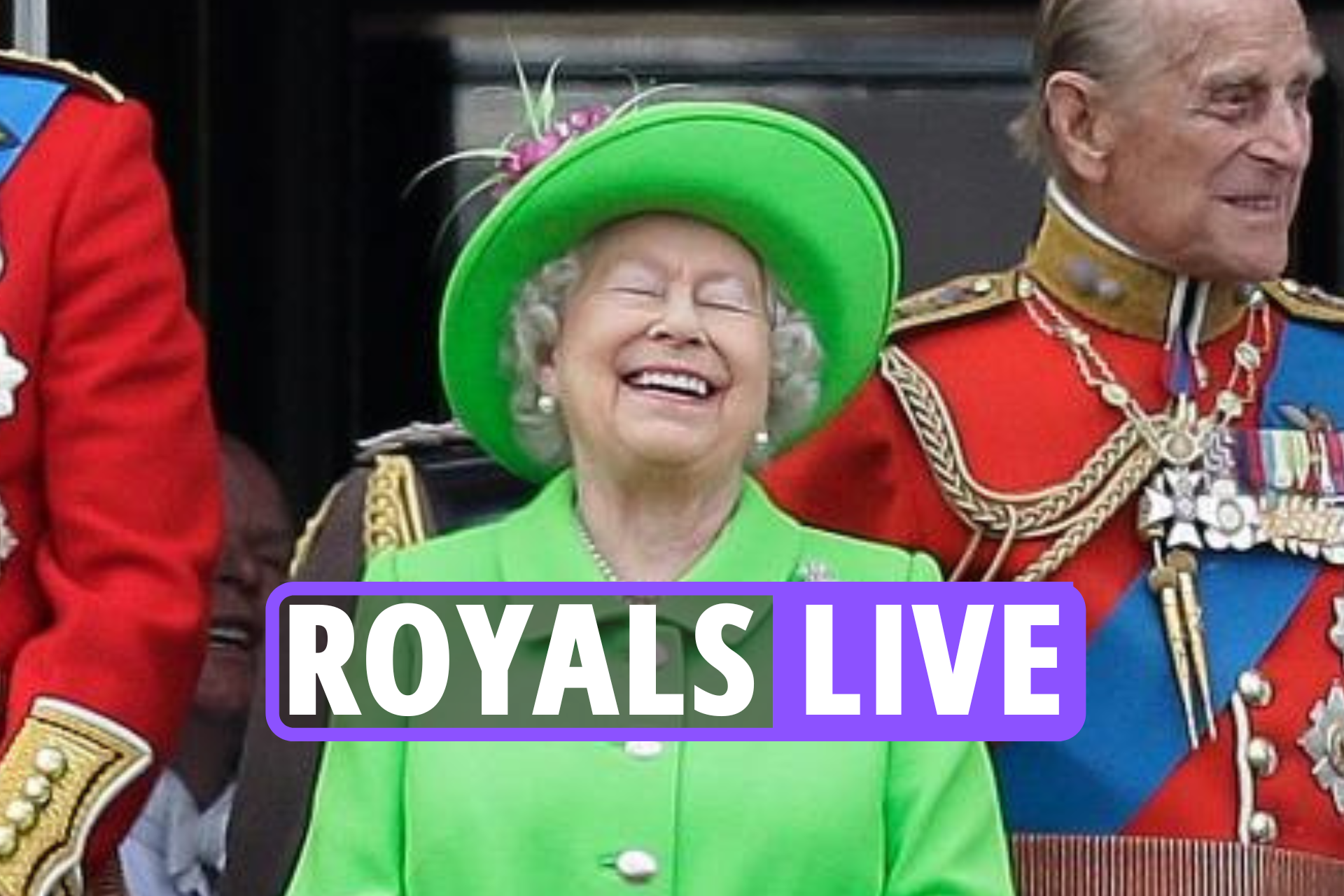 Trooping the Colour kicks off celebrations as crowds gather outside Palace

Service of Thanksgiving – 11 am

On Friday, June 3, 2022, a service of thanksgiving for the Queen’s reign will be held at St Paul’s Cathedral.

The Service will include bible readings, anthems, prayers and congregational hymns, expressing thankfulness for The Queen’s reign, faith and service.

Members of the Royal Family will attend a Guildhall reception hosted by the Lord Mayor.

On Saturday, June 4, 2022, the Queen and Royal Family will watch the horse races at Epsom Downs.

The Queen and her family are expected to head to the racecourse on Derby Day, where the monarch is due to be greeted with a guard of honour made of up to 40 of her past and present jockeys.

latest on the queen

Trooping the Colour kicks off celebrations as crowds gather outside Palace 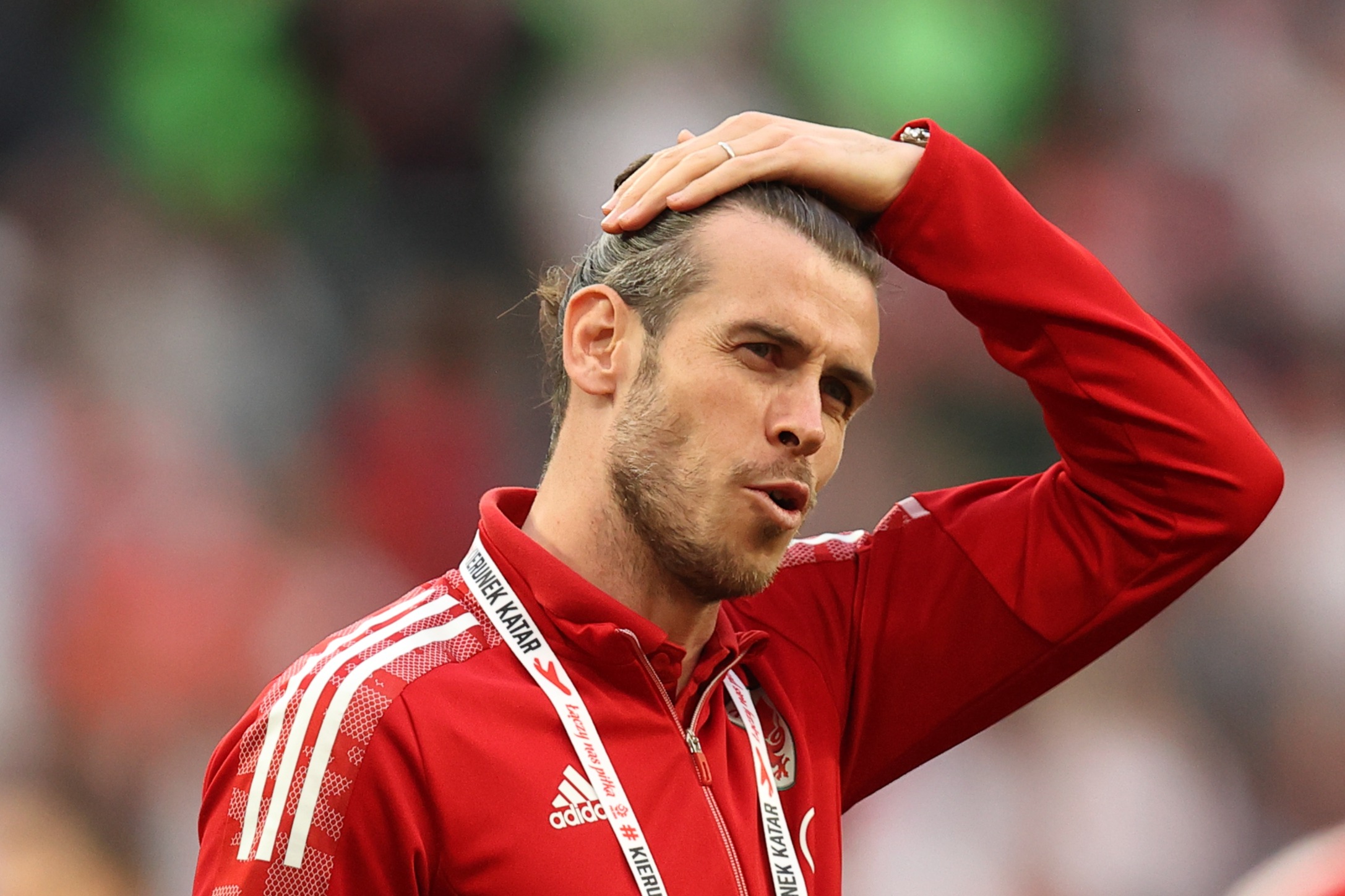 Also on June 4, a special live concert of the "world's biggest entertainment stars" from Buckingham Palace will be broadcast.

This event on Saturday, June 5, 2022, is one everyone can easily get involved with.

The Big Lunch is a community lunch encouraging neighbours to come together to celebrate with the Queen.

Street parties and Big Jubilee Lunches are staged across the country

Think finger sandwiches, tea, scones, or whatever your community enjoys celebrating with.

With an eclectic mix of arts, artists, dancers and military personnel will tell the story of the Queen's 70 years on the throne on Saturday, June 5, in London.

There will be a "River of Hope" section which will comprise of two hundred silk flags which will process down The Mall, appearing like a moving river.

School children are invited to create a picture of their hopes and aspirations for the planet over the next 70 years.

What other events have taken place for the Queen's Platinum Jubilee?

A nationwide baking competition to create a brand new pudding dedicated to the Queen.

Anyone aged eight or over could submit their creation to a panel of judges, which includes legendary baker Mary Berry, to be unveiled at The Big Jubilee Lunch.

Jemma from Southport won the day with her Lemon Swiss Roll and Amaretti Trifle.

Green-fingered communities and cities across the country have come together to make 2022 a truly special year to “plant a tree for the Jubilee” as a celebration of The Queen’s 70 years of service to the nation and the Commonwealth.

It works to protect 70 ancient trees and woodlands and also has a training programme to teach unemployed young people new skills in tree planting.

The Queen’s Green Canopy will continue throughout 2022 and into March 2023.

Three special displays marking significant occasions in Her Majesty’s reign will be staged at the official royal residences from July.

At the Summer Opening of the State Rooms at Buckingham Palace, portraits of the Queen taken by photographer Dorothy Wilding between 1953 and 1956 will be on display.

At Windsor Castle, the Coronation Dress and Robe of Estate worn by The Queen for her Coronation at Westminster Abbey on 2 June 1953 will be on display.

At the Palace of Holyroodhouse, visitors will see outfits worn by the Queen on occasions to celebrate the Silver, Golden and Diamond Jubilees.

Celebrations will also take place at Sandringham and Balmoral estates, for the public to enjoy.

Over the four-day June weekend, there will be a Platinum Party at the Palace in the Royal Parkland.

The lighting of the Sandringham beacon will also be in the Royal Parkland, accompanied by live music from the Norwich Pipe Band and the Hunstanton Band and there will be a big screen of significant moments from the Queen's reign.

It will include actors and artists, musicians, international military displays, dancers and global equestrian displays.

The show takes place in the same arena used by Royal Windsor Horse Show during the day and is the fourth in a series of events at the same venue that has marked significant moments in the life of The Queen.