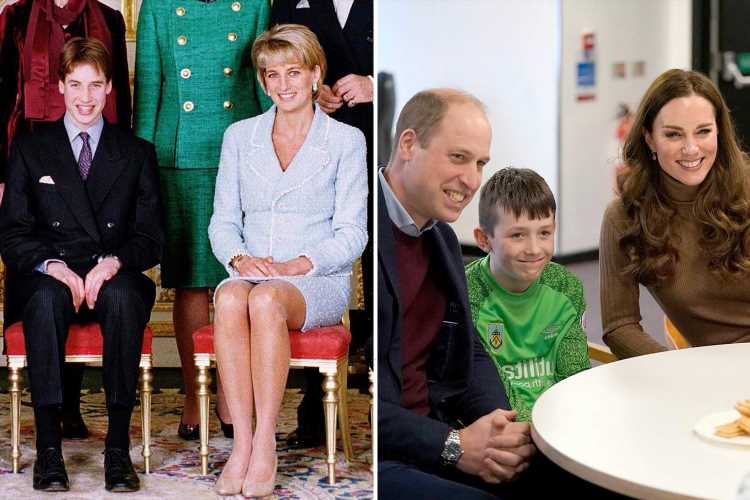 PRINCE William has revealed his grief at losing his mum Princess Diana as he comforted a boy, telling him "it gets easier."

The Duke, who lost his own mum at the age of 15, sympathised with grieving Deacon Glover, 11 – whose mum died last year – after they met at a community visit yesterday. 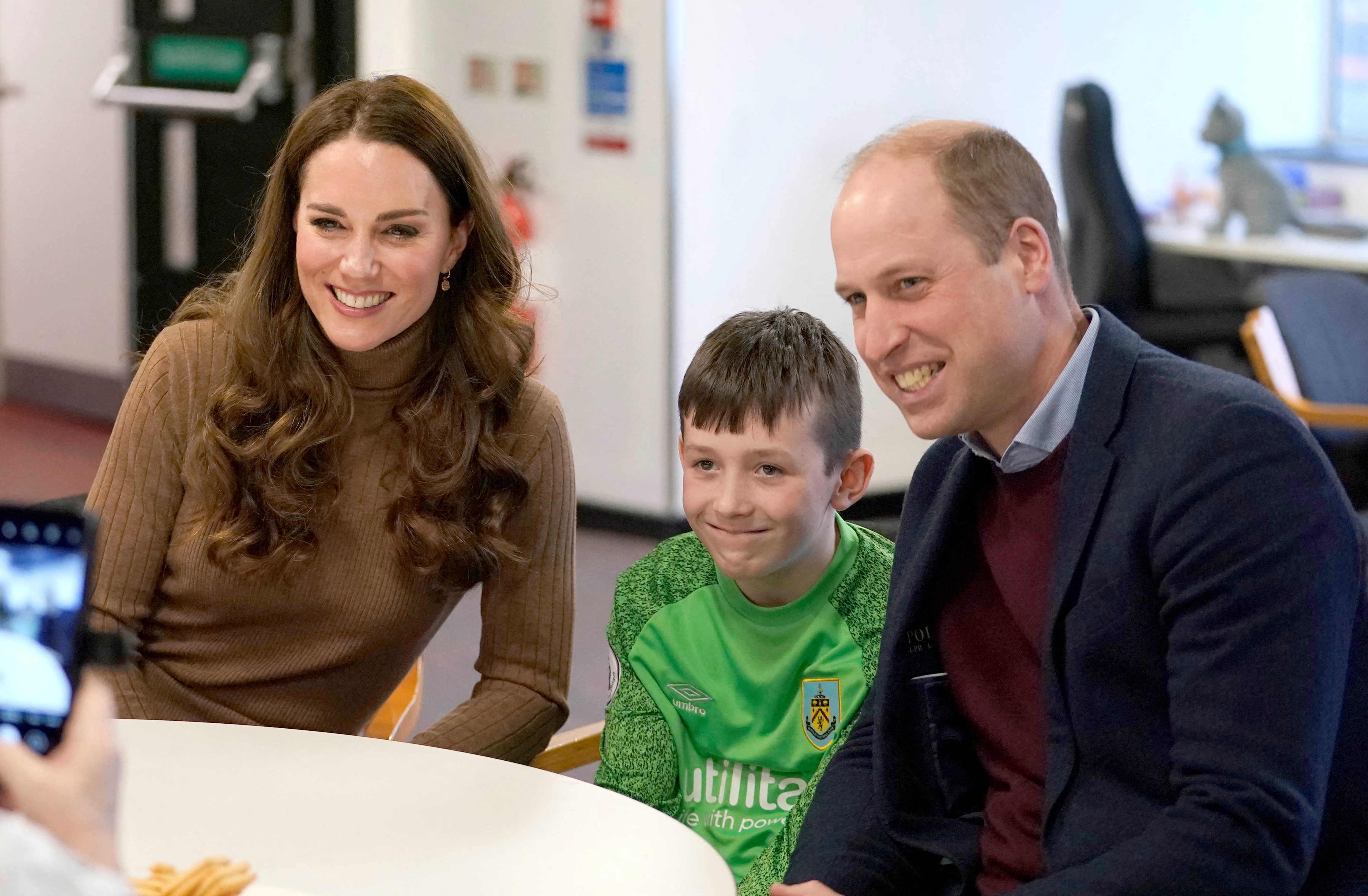 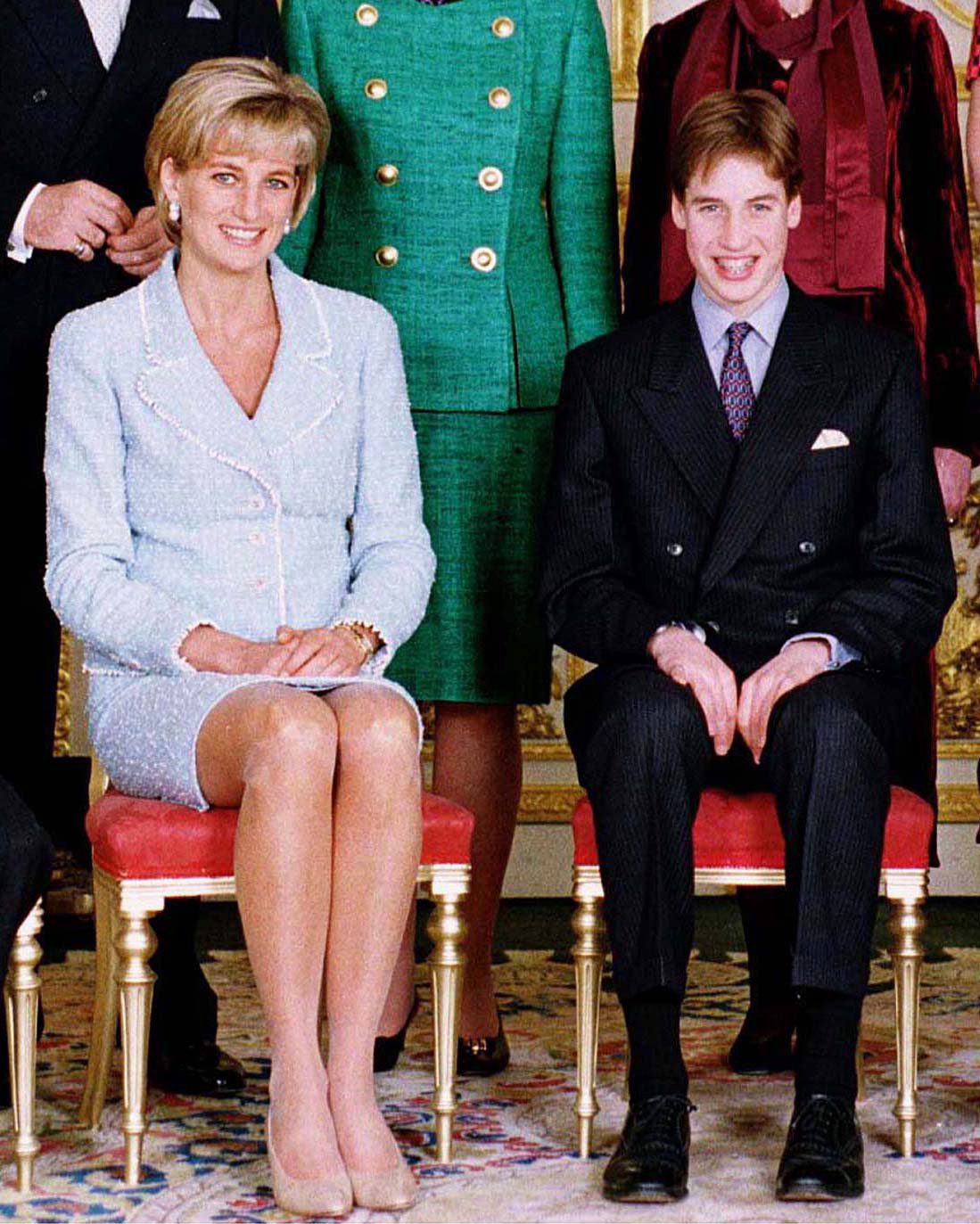 The Prince spoke to the schoolboy and his great-grandmother, Carole Ellis, during a visit to Church on the Street in Burnley, Lancashire.

It's a community centre that helps people struggling with poverty, homelessness, addiction or other problems.

William told the 11-year-old, whose mum Grace was just 28-years-old when she died, that "it gets easier."

The Duke asked the boy: "Do you feel like you can talk about your mum?" To which he nodded.

Speaking affectionately to the only child, William added: "It's difficult, but it gets easier I promise you.

"It does get easier."

HOOK OR BY CROOK

Remember the test card girl from TV as a kid? This is what she looks like now

The pair also chatted about football – as Deacon was proudly wearing a Burnley shirt.

William asked him about Burnley's football prospects and said that Prince Charles had come out as a supporter of the club after directing some of his charities to work in the town.

The 11-year-old added: "I only found out a few years ago that my dad is a Burnley fan."

Prince William lost his mum, Princess Diana, in a tragic car accident in 1997.

Kate and William also visited Clitheroe Community Hospital in Lancashire yesterday – where they met with GPS, nurses and patients.

William told staff: "We're so grateful for all your hard work. I'm not sure there are enough words to say how grateful everyone is for what you have done."

He said he had a particular affinity with staff because of his time as an air ambulance pilot.

They also met the hospital's newest recruit – an adorable pooch.

The Cambridges were pictured making friends with cute 10-week old cockapoo Alfie, who will be trained to support patients and colleagues at the East Lancashire Hospitals NHS Trust alongside therapy dog Jasper.

Kate, wearing a long camel coat and boots, described the pup – who licked Wills' cheek – as "so sweet" but, after enjoying a cuddle, added: "Our dog is going to be very upset."

Lupo was bred from a dog owned by Kate’s parents, Michael and Carole Middleton, and was a gift.

But much to her delight, they had welcomed a new four-legged to the family just months before Lupo's passing – an eight month old puppy reportedly given to them by Kate's brother, James Middleton.