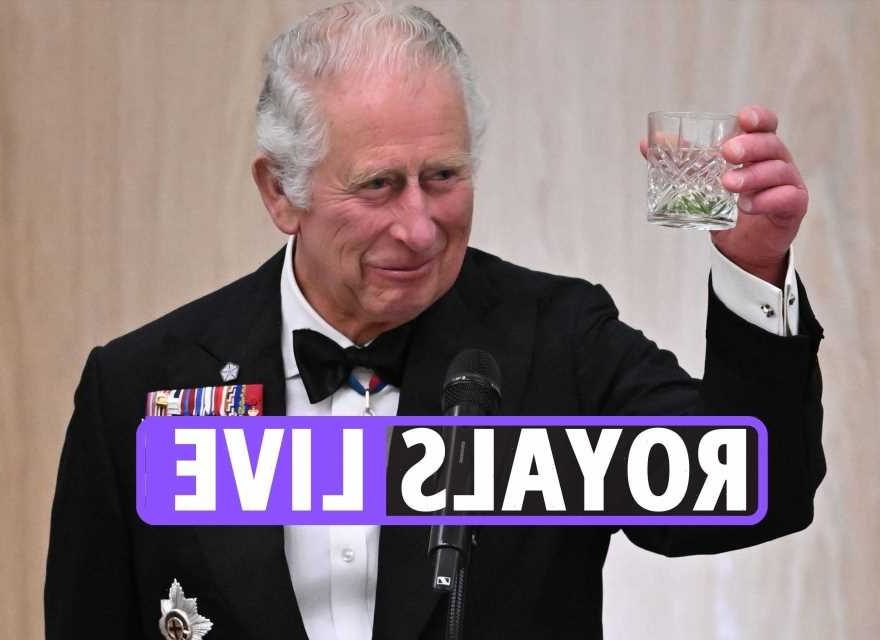 PRINCE Charles "risks trashing" the Queen's legacy on the throne amid allegations he accepted cash-stuffed bags from a rich Shiekh.

A charity watchdog is investigating how payments of €1million each — totalling more than £2.5million — were accepted by the heir to the throne during private meetings between 2011 and 2015, according to a Sunday Times report.

The newspaper says: "The outpouring of love for the Queen that characterised the Jubilee celebrations should not be misconstrued as unconditional support for the monarchy.

"If one family is to reign by birthright in the 21st century, it must recognise that it does so under licence from the public. It would be foolhardy for Charles to take that licence for granted.

"His mother has guarded it with care since 1953. There is a danger that her son will fray it if he continues his past pattern of behaviour on the throne."

The news comes after Her Majesty – who recently celebrated 70 years on the throne – weathered the storm of the assault allegations shoruding Prince Andrew.

The newspaper continued: "The Queen has steered the royal family — and the nation — through the vicissitudes of terror attacks, votes on Scottish independence and Brexit, Megxit, Covid and the scandals that have engulfed Prince Andrew. She has done so with deftness and a sharp awareness of her role’s boundaries."

Meanwhile, a royal expert says William and Kate are aware that Charles is "not a young spring chicken" amid growing calls for William to take over.

Royal reporter Charlies Lankston wrore: "He's [Charles] at that age that Elizabeth was when she became Queen.I don't think anyone is expecting Prince Charles to sit on the throne for decades."

Read our Royal Family live blog below for the latest news…